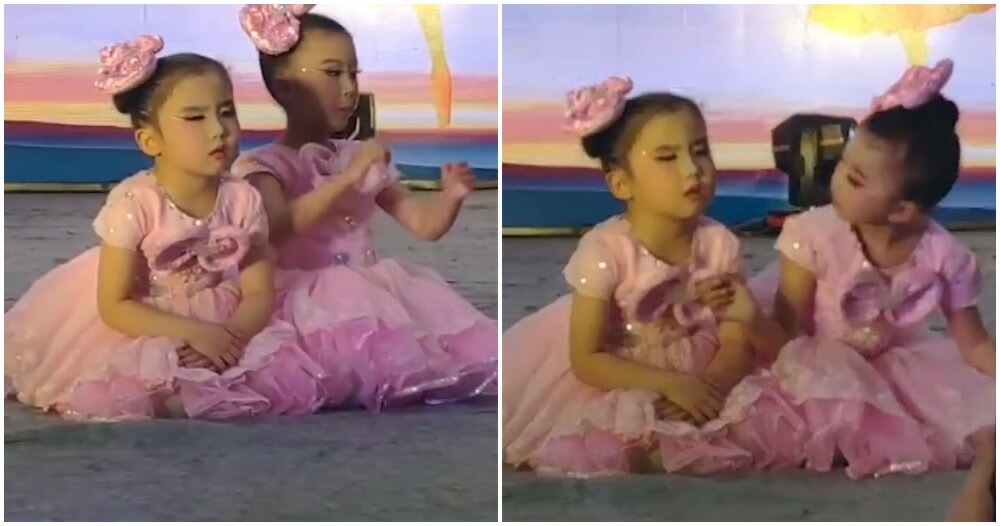 We’re sure most of us are familiar with preparing for a  kindergarten concert when we were younger. More often than not, the children are required to take part in a play, sing a song or dance in a musical.

This child in China was required to take part in a dance performance, but she managed to paste a smile on everyone’s face by just being true to herself. A video of her sleeping soon went viral and you can watch it here.

The 5-year-old girl was performing a dance for her kindergarten located in Wenzhou, Zhejiang on 22 March, reported 163.com. As she was sitting on the stage for a part, she fell asleep. 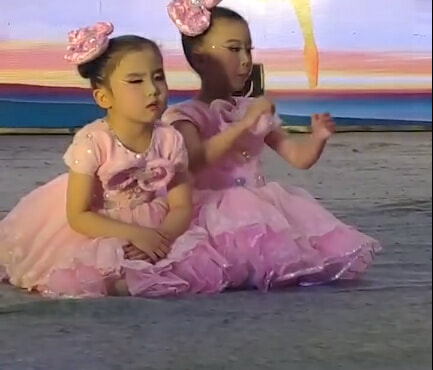 This made many people laugh as there was loud music playing in the background and the lights were flashing and the girl still managed to fall into a deep sleep in a sitting position. 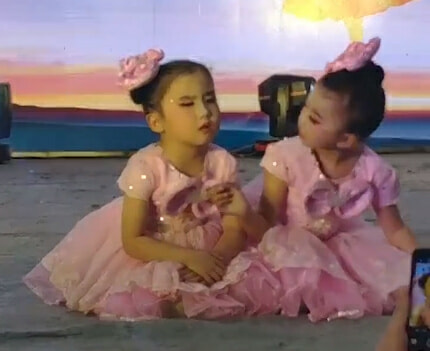 It is deduced that the girl did not take a nap before the performance, thus she fell asleep due to fatigue.

What odd place have you fallen asleep in? Let us know in the comments!

Also read: Taiwanese Student Gets Temporary Cicak Imprint On Face After Sleeping On It 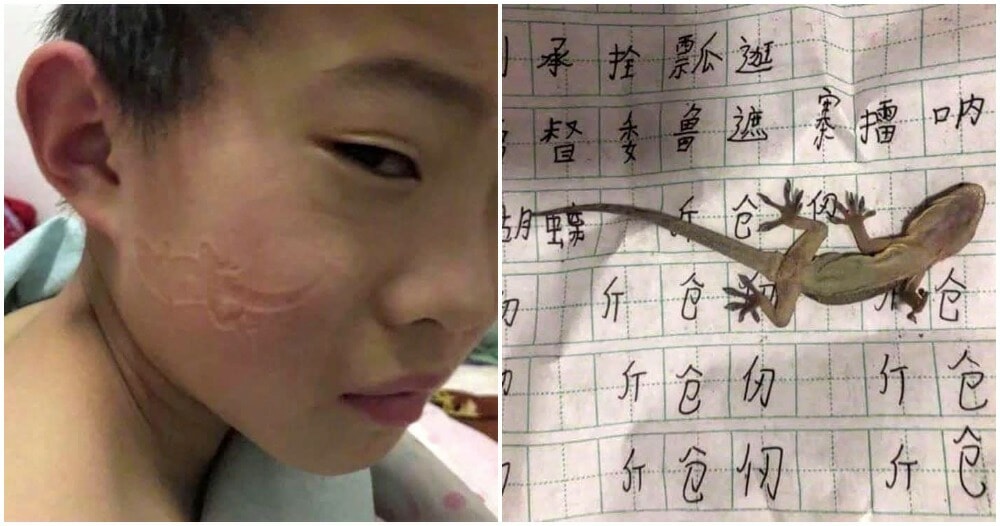