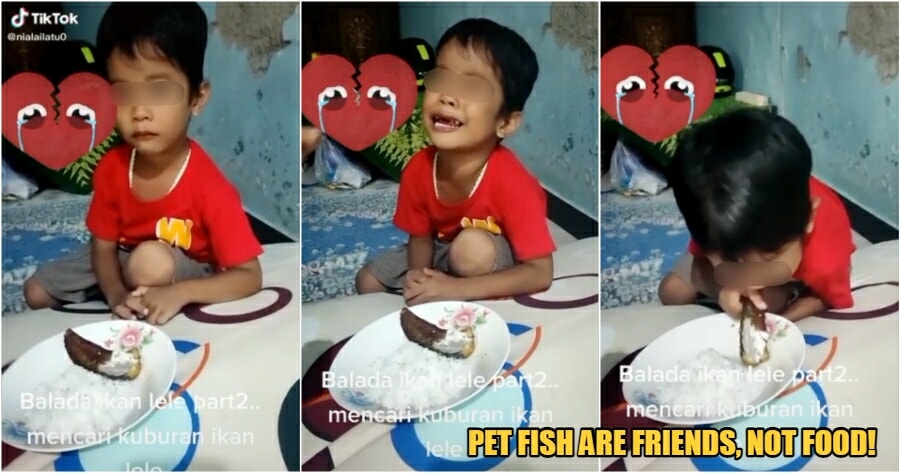 Dinner time for a little Indonesian boy turned into a sour situation after he found out he was eating his beloved pet. He’s definitely going to needing therapy later in life!

Taking to her TikTok account, the boy’s mother shared a video of her son having a meltdown upon realising that she had cooked his pet catfish (which had already died) and served it to him for dinner. 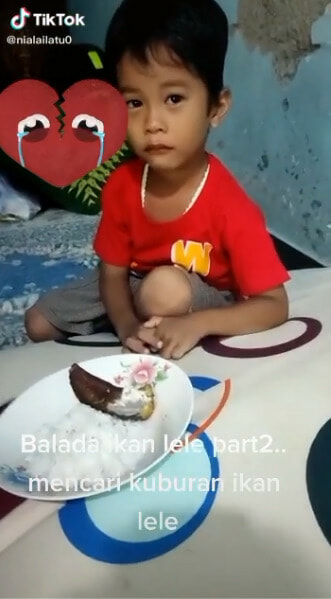 According to a report by SuaraSumut, the boy’s father explained to him that his pet catfish had died and was made into a dish.

Confused, the boy teared up and asked to see the fish’s grave, prompting his mother to point out the fried fish on his plate, and she explained again that they were eating the fish for dinner. 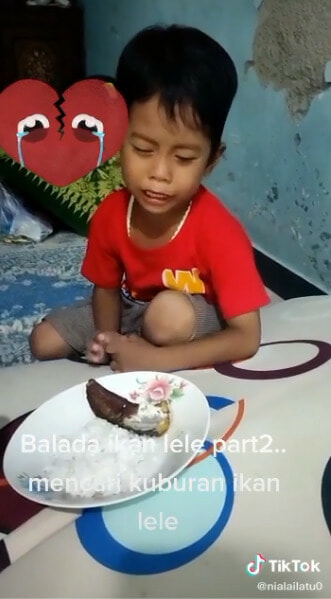 Upon seeing his friend on his plate, which was already half-eaten, the boy then grabbed the fish and held it to his face before refusing to eat it. Someone needs to tell his mum that in this situation, fish are friends, not food. 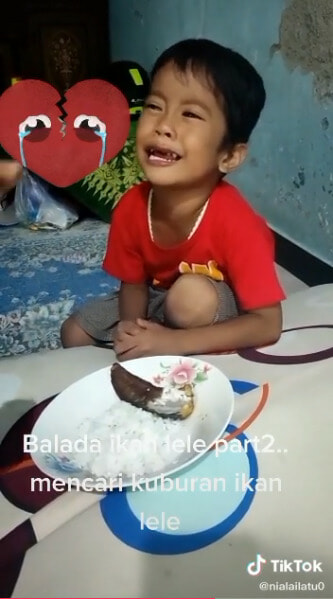 The boy’s saddening yet extremely adorable (not to mention reasonable) reaction to the situation has since garnered both sympathies and laughs from the public. 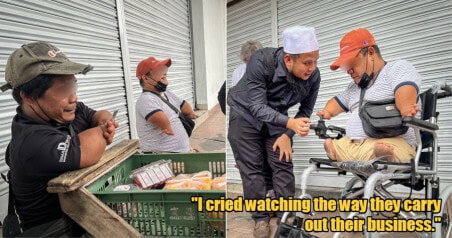