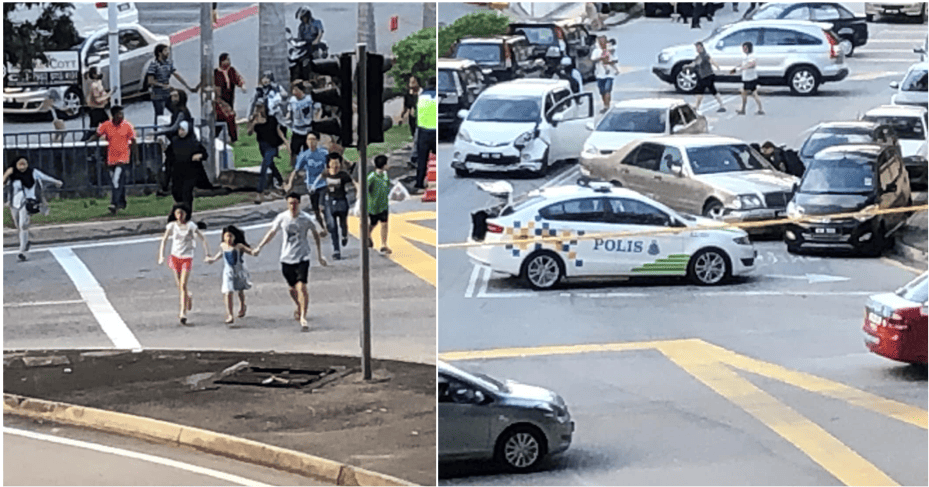 It has been a very quiet public holiday today (20 November) right up until early in the evening just now when NSK Kuchai Lama was rocked by the sound of gunshots. Based on a few videos that have been circulating online, there was apparently a robbery attempt at a jewellery shop there and both the robbers and police were exchanging gunfire.

Posted by 我们是马来西亚人 We are Malaysians on Tuesday, November 20, 2018

In the first video, you can actually hear multiple gunshots from inside the mall itself. The person who took the video was inside a restaurant and immediately ran towards the scene of the shooting (instead of away from it) to possibly get a better view of the whole incident.

Posted by 我们是马来西亚人 We are Malaysians on Tuesday, November 20, 2018

In the second video, you can clearly see multiple robbers wearing motorcycle helmets. When they were about the make their escape, gunshots can be heard. So scary!

The last video shows a clearer view of the robbers carrying their guns and being shot during their attempt to run away. The rest of the public who were trapped inside the mall were trying to either hide or record some footage that can be used by the police for the case. 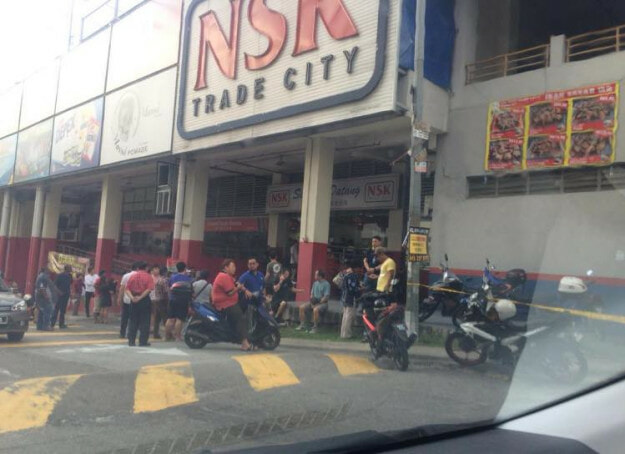 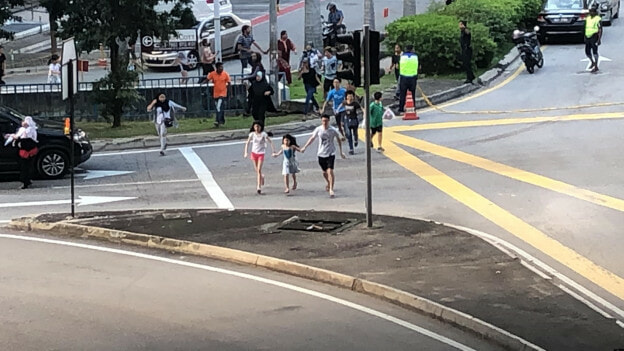 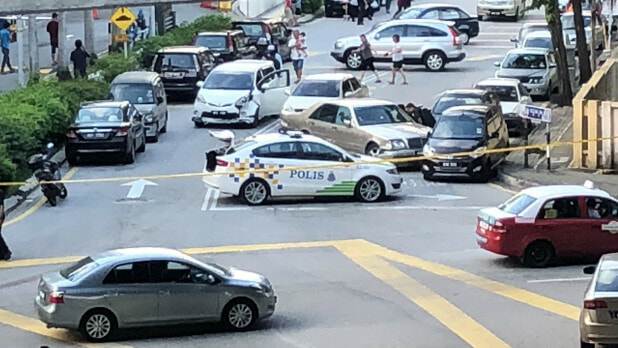 [Update]: According to the Malay Mail, a total of six men committed the robbery at a goldsmith at about 4.30pm. KL police chief Datuk Seri Mazlan Lazim said five men were shot dead while the last robber was arrested soon after.

Meanwhile, one policeman was shot at his leg but survived. The authorities also recovered two pistols, several machetes and a large quantity of jewellery at the scene.

What do you think of this incident? Tell us in the comments! 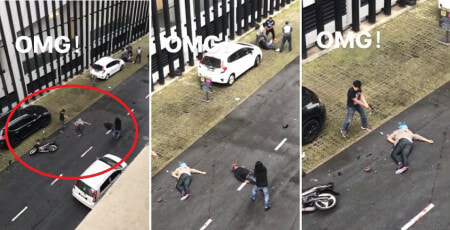