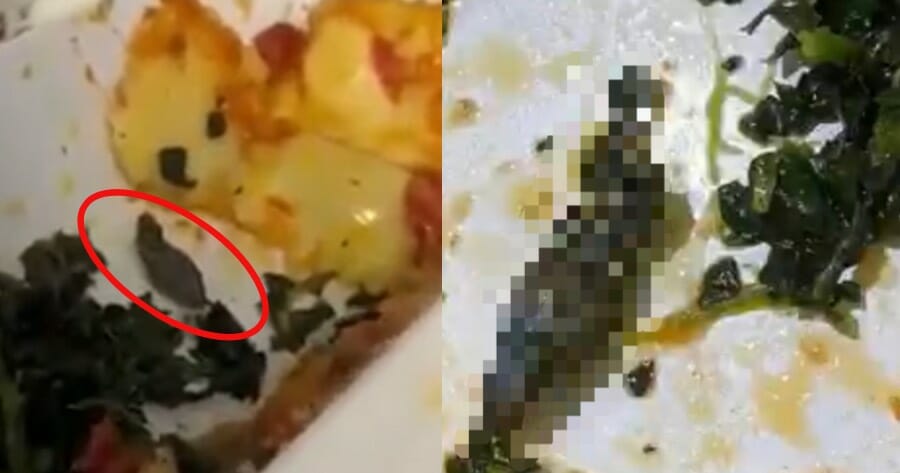 Recently, a cabin crew from Turkey was having her in-flight meal and shockingly, she found a lizard’s head in her food!

According to Sin Chew Daily, the cabin crew was on a flight from Ankara to Düsseldorf and while she was having her meal, she found a lizard’s head in her food. She quickly took a video of it and reported to the airlines company. 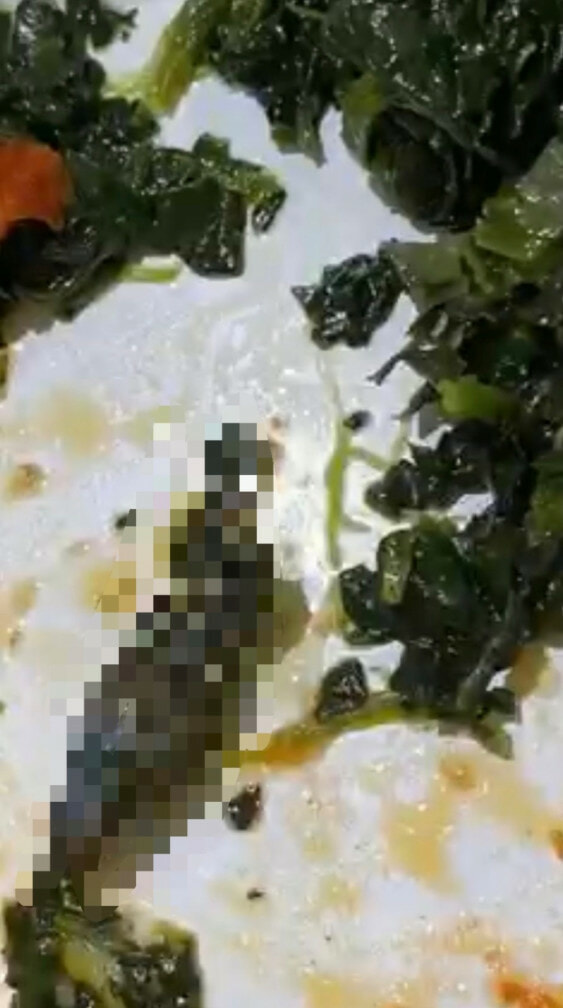 The company has since stated that “it is unacceptable for such incidents to happen and internal investigations are on-going.”

“While investigations are on-going, this particular meal will no longer be served on any flights until further notice,” the airlines mentioned. 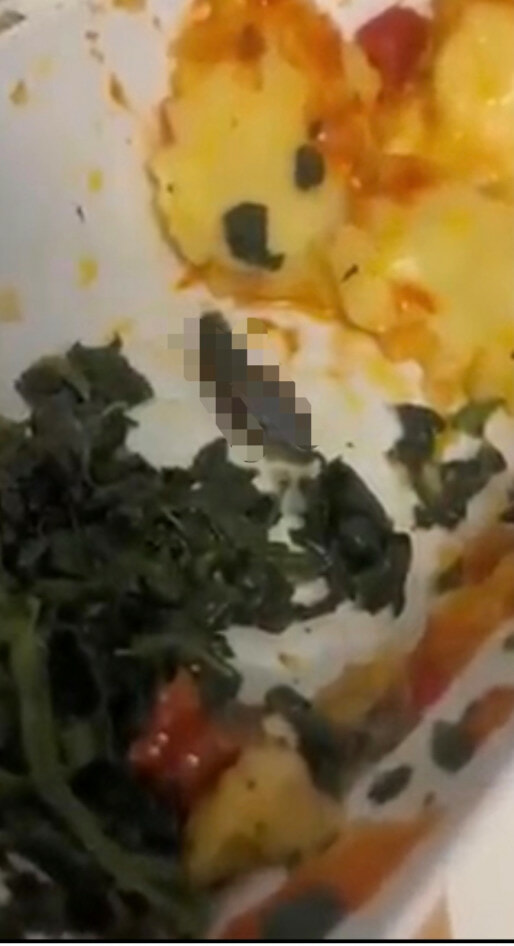 Separately, the food supplier for the airlines company has also released a statement saying that “the lizard head found in the food, is not from their kitchen.”

They’ve also mentioned that “food that is served on flights need to be cooked at a certain temperature, the limitations and requirements to fulfill the on-board (in-flight) standards are quite high, hence, there is a very low risk that they would “add” something else into the food when cooking.”

How would you react if you found a snake’s head in your food? 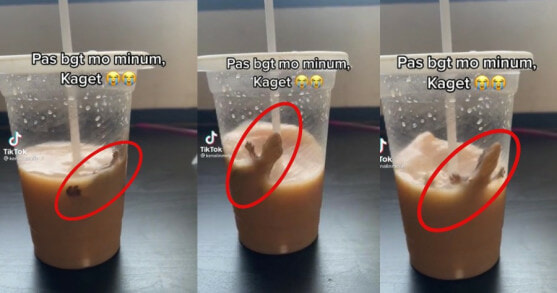