Everyone loves wasabi, but recently it is revealed that the wasabi we usually consume is actually a FAKE!

The reason why our wasabi isn’t the real one is that the plant used to actually make the wasabi is really hard to cultivate and thus very expensive. 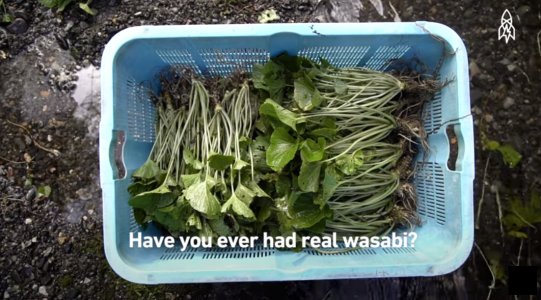 In a video produced by All Nippon Airways, they take us through the true wasabi’s cultivation process.

The plant needs the right amount of sunlight; not too much, nor too less. It also needs 13°c to 18°c spring water and also soil is just right to grow the plant. It’s kinda like a delicate art. 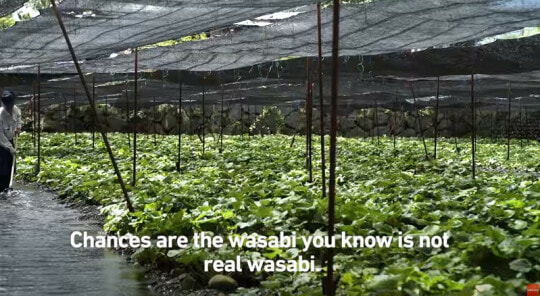 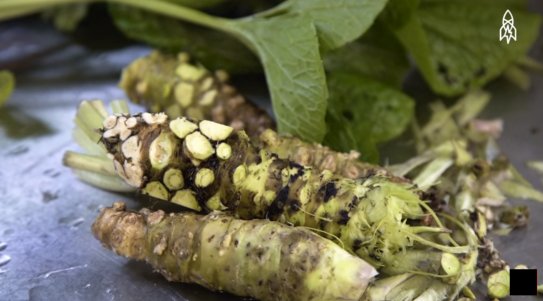 Also it’ll take around 1.5 years for the plant to be fully grown. The maintenance on these is higher than any girlfriend, man I swear!

Of course, anyone can just buy the plant, but according to sushi chefs, in order to really release the flavour, you’ll need to grind it using a shark-skin grater.

That in itself is a very expensive and morally-challenging tool. 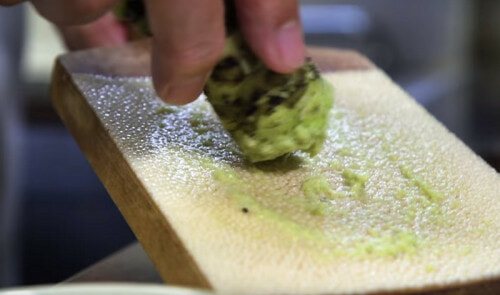 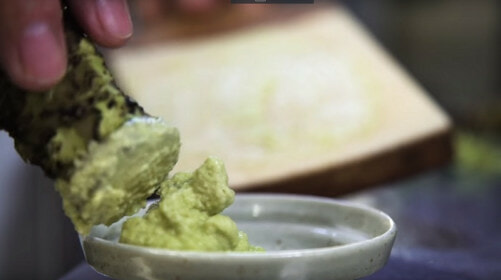 But if we don’t have Wasabia Japioca in our wasabi, what is actually in it? Well, most of the usual sushi parlors outside Japan often substitute the Wasabia Japioca for cheap horseradish and use food dye to turn it green.

So now you know, that our wasabi isn’t actually the real wasabi after all! Now I really want to try how a ‘real’ one taste like!

Watch this video on how its made: