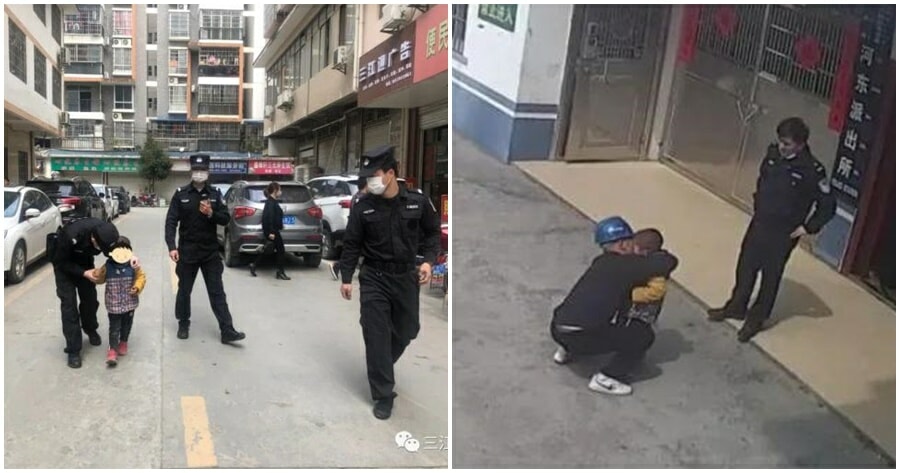 A couple in Liuzhou, China left their five-year-old son behind at the marriage registry after finishing their divorce paperwork. 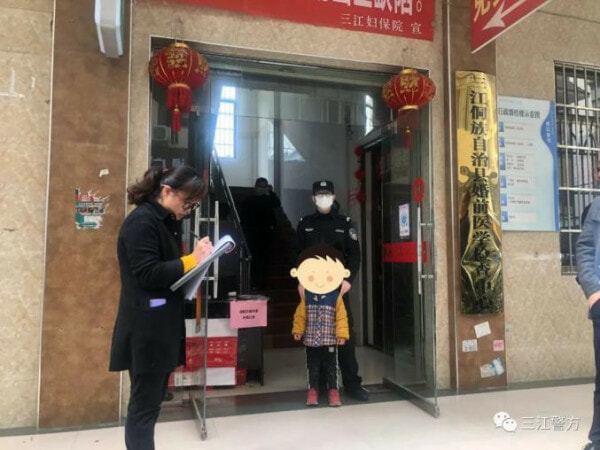 The five-year-old boy was discovered by authorities when he wandered around the main hall of the building distressed and alone. According to a Chinese publication called The Paper, the boy’s parents left separately right after settling the paperwork and neither party took their son with them.

Upon noticing the disappearance of his parents, the child grew scared. He started bawling and yelling, “I want my mum!”

Thankfully, the boy carried a phone with him, which was used by authorities to contact his father. However, they soon found out that the boy’s father had already left the county and could not return immediately to pick his son up. The officers in charge then took the boy to the police station to wait for his father. All they could do was try to calm him down and assure the child that his dad will arrive to pick him up. 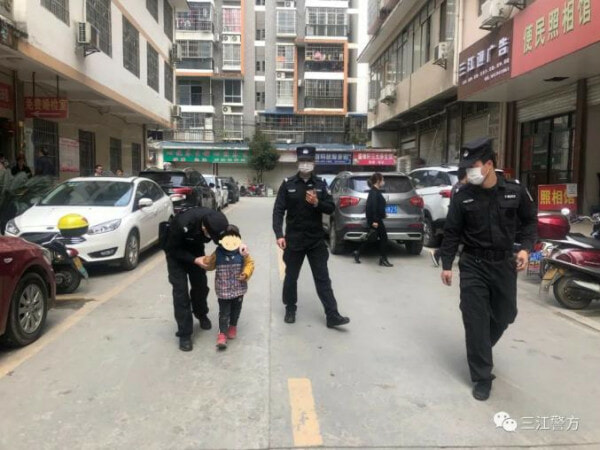 According to a post on Weibo, the boy even asked the officers, “Was my mum taken away by you?”

By the time the boy’s father managed to make his way to the station, he rushed to embrace his son. The boy ran up to him and shouted, “Dad!” 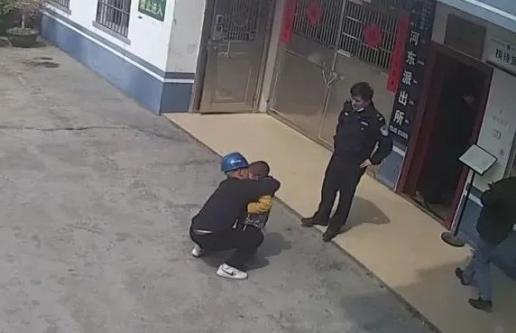 The pictures shared by the Chinese publication managed to capture the father and son’s heartfelt reunion. The father was so overwhelmed with emotion that he reportedly started crying when he hugged his son.

Fortunately, nothing happened to the boy during the brief period in which he was alone. While it’s not uncommon for parents to accidentally leave their children behind at times, adults should definitely keep a watchful eye on their kids to ensure situations like these don’t happen frequently.

Also read: 10yo Girl Loses Grandpa To Covid-19 After A Friend Hid His Positive Test Result 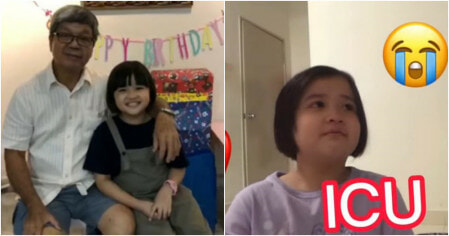