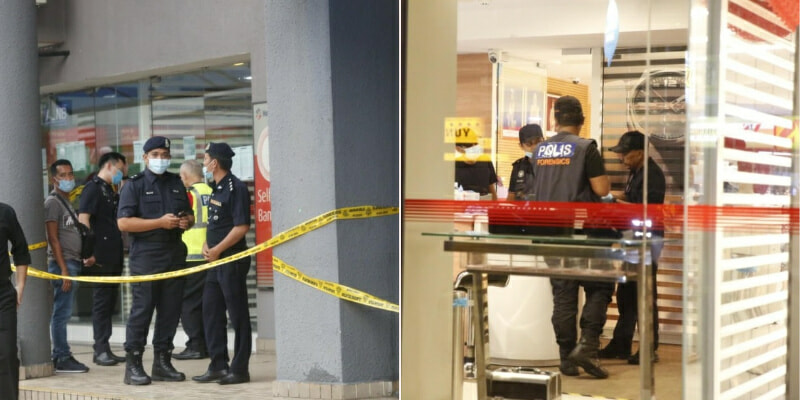 A solo gunman gave Subangites a nasty surprise yesterday when he robbed an SS15 bank of RM20,000.

The man managed to pull off the heist at 4:23pm just as the outlet was about to close it’s doors for the day.

As according to China Press, a warning shot was fired into the ceiling before the robber rushed towards the counter. He then took RM20,000 and quickly left the scene. 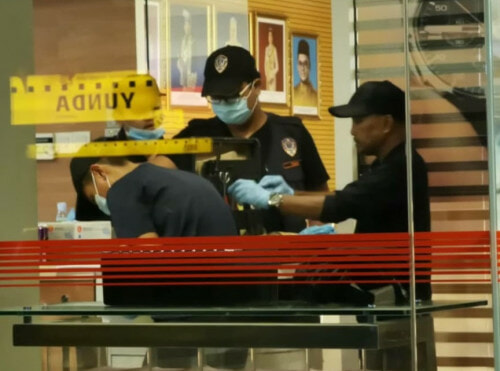 Assistant Commissioner Risikin Satiman, the Subang Jaya police chief, shared that they received the distress call at about 4:30pm and rushed to the scene.

“Preliminary investigations showed that the suspect entered the bank with an automatic pistol in his hand. While inside the bank, the suspect pushed the security guard and fired a shot into the ceiling before he rushed towards the counter for the money,” he said. The robber immediately fled the scene after he had demanded for the bank employee to hand over the money. 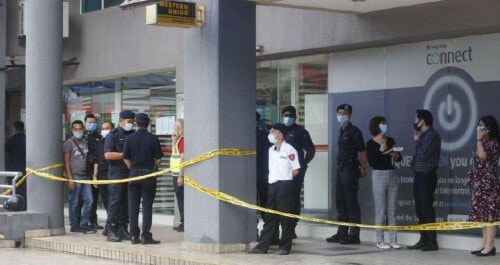 “It was raining heavily at the time of the incident. He took off with RM20,000,” he explained, adding that a forensic team was dispatched to the scene. 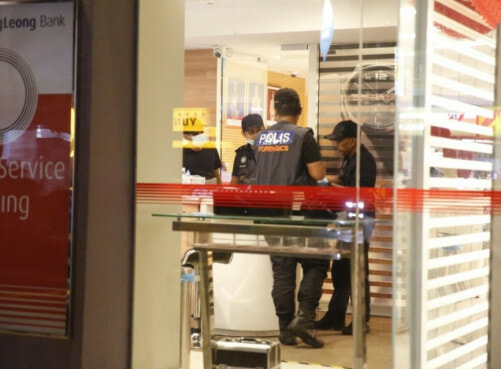 “Upon combing the scene for evidence, police found a bullet casing inside the premise, which belongs to an automatic pistol. Fortunately, no one was injured in the incident. We are in the midst of gathering CCTV recordings from the premises nearby,” Risikin said. He also believes that the man acted alone.

This case is currently being investigated under Section 3 of the Firearms (Heavier Penalties) Act 1971 (Firing of firearms while committing robbery) and Section 392/297 of the Penal Code (Robbery with weapons) Act.

Anyone with information that can assist with the investigation into this robbery can call DSP Yeoh Chun Shyan at 03-7862 7222 or the nearest police station.

Also read: 19yo Bank Robber in Johor Shot Dead After Holding A Woman Hostage With A Sickle 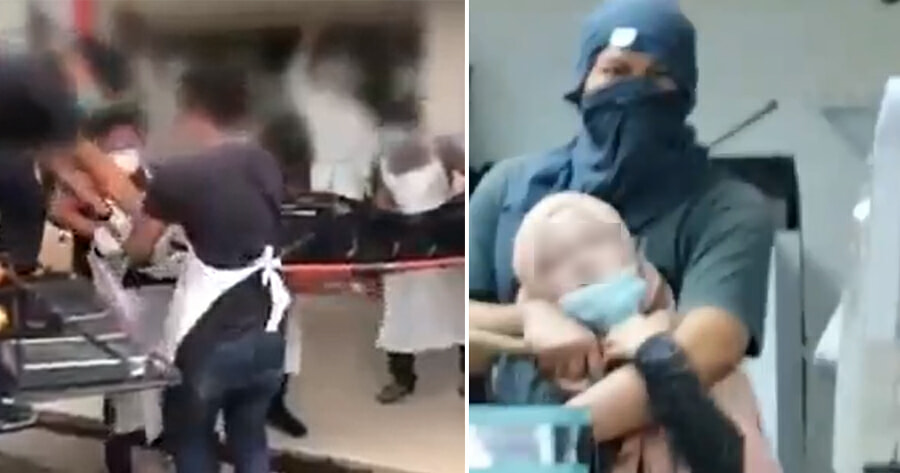