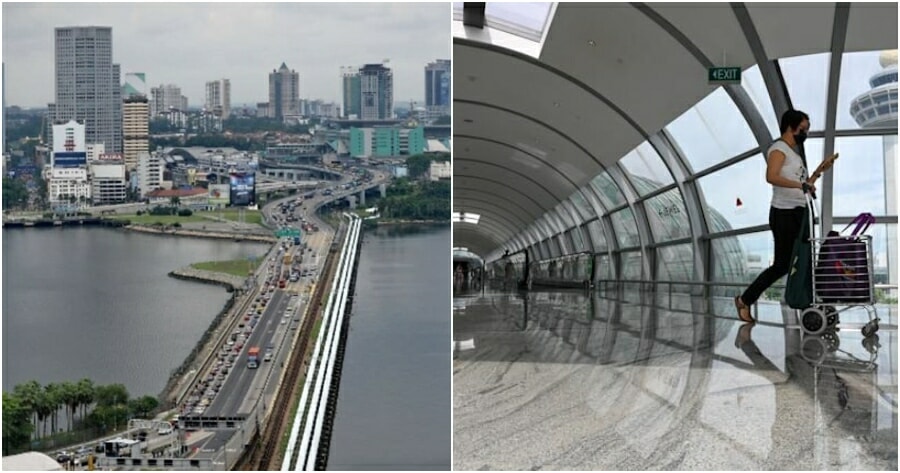 As vaccination rates increase, countries are slowly opening their international borders for people to travel, including Malaysia!

One of the most awaited borders to be opened is between Malaysia and Singapore. Now there’s more good news!

VTL (Vaccinated Travel Lane) to Singapore for both land and air travel will be opened simultaneously on 29 November! 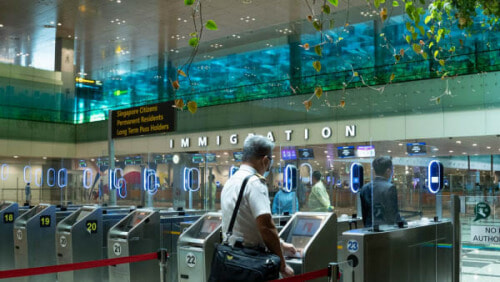 Johor Menteri Besar, Datuk Hasni Mohammad has confirmed that VTL via the Causeway and Second Link will be opened simultaneously with the VTL between Changi Airport and Kuala Lumpur International Airport (KLIA) as reported by BERNAMA.

According to Hasni in his speech at the launch, they have been in constant communication with authorities and the federal government and confirmed land travel on 29 November.

He also stated that the land travel between Singapore and Johor Bharu will only include the long-term pass holders who are employed or working in Singapore or Johor Bharu. 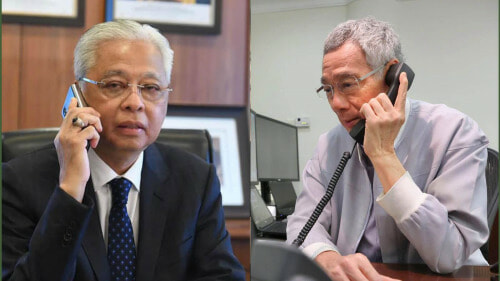 The implementation of VTL through KLIA and Changi Airport was announced on 8 October by Prime Minister, Datuk Seri Ismail Sabri Yaakob and his Singapore counterpart, Lee Hsien Loong.

“As the international borders are slowly reopening and human movements are no longer restricted like before, Johor hopes for a quick rebound in gross domestic product (GPD) and a decline in the unemployement rate,”

Hasni stated that next year will be a year of hope and prosperity for Johor’s whole economy.

Let us know what you think about the opening of VTL in the comments section down below.