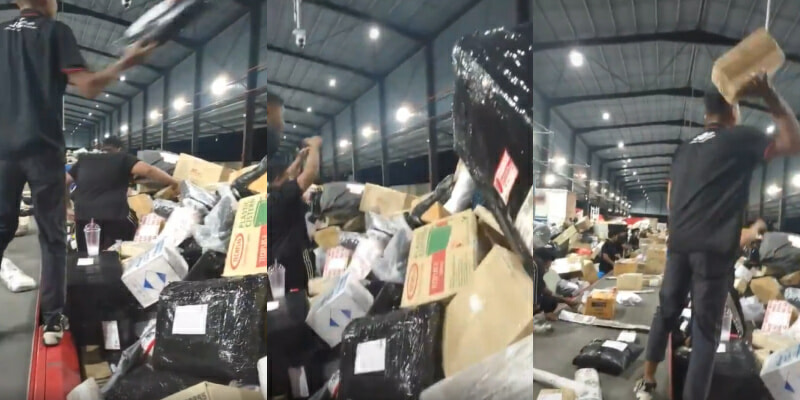 A video of courier workers hurling parcels at a delivery hub went viral on social media, prompting much hate from netizens.

The video witnessed a worker in uniform hurling items while being cheered on by other workers in an apparent protest for an unknown cause.

With the name of the courier involved, unidentifiable in the video, chaos can be witnessed as mountains of goods are left in huge piles without being sent out to their owners.

Voicing their anger, netizens who witnessed the video said that the workers should not have made items that belonged to users—victims of their wrath.

“If you are angry, make your way to the labour office. Why take it out on the customers’ goods?”

Let’s hope that the company can resolve the matter with their workers quickly. After all, all of us are dependent on the courier services to deliver our goods. 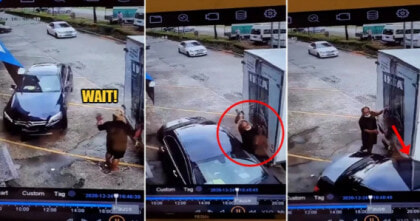