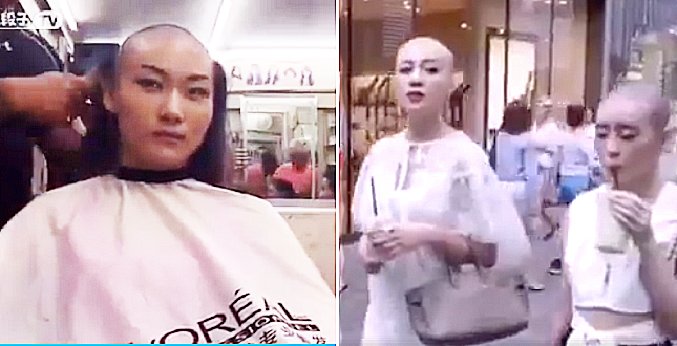 Just recently, a video of a few Chinese ladies getting their head shaved has been making rounds on social media.

After getting their heads shaved, they proudly walked the street and took selfies among themselves like those femes orang atas. 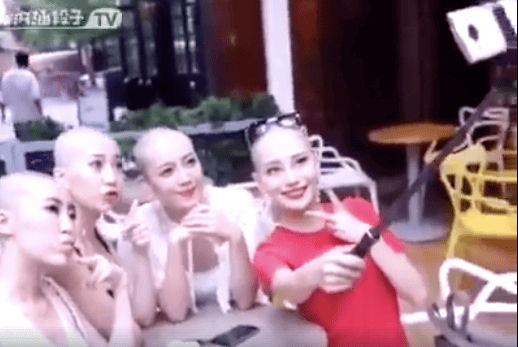 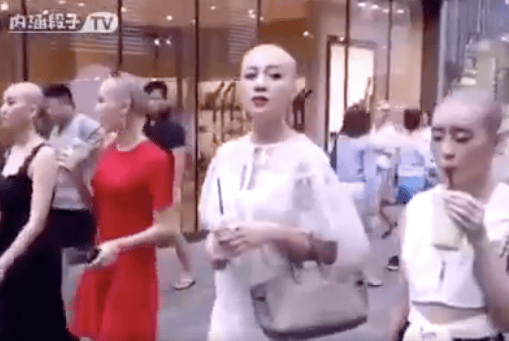 So glam, much fabulous.

Other pages took the video and claimed that shaved heads are the hottest new look that symbolises being atas. The video went viral as friends found it hilarious and started tagging each other.

But guys, don’t be fooled by the video. And nope, there’s no Shaolin showdown in the town.

We did a little research and found that the video was all part of a marketing ploy. These bald ladies are actually part of the promoters hired by Zhang Jian, the guy who dubbed himself as ‘the future richest man in the world’. 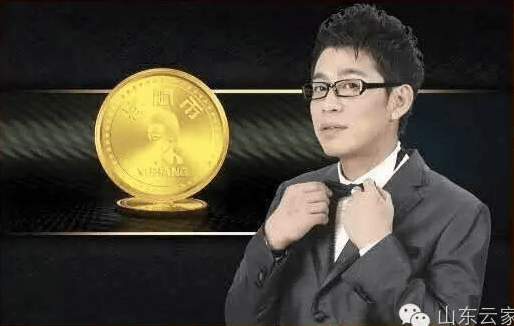 This name should sound familiar because in 2014, Zhang Jian’s illegal multi-level marketing scheme has cheated many Malaysian’s hard-earned money. The con artist then fled to Thailand when the police started looking for him.

He was busted in Thailand and it was estimated that he had acquired a total of 90 billion baht which is approximately 11 billion ringgit, from his illegal MLM scheme, according to Nanyang.

And now that he’s out of the jail, he’s back with a new scam, which is known as the ‘five element coin’. 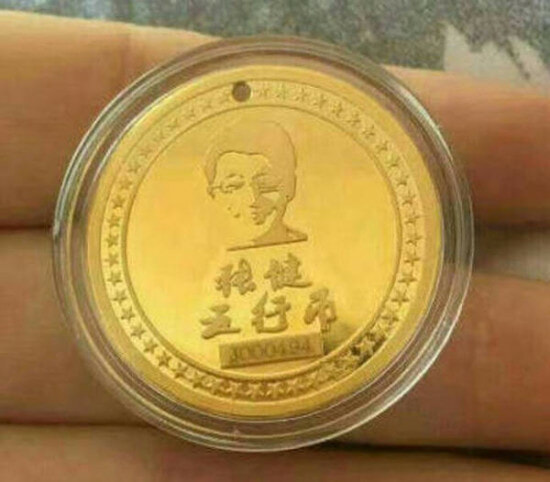 In the name of charity and religion, this scam targets young men who want to be rich overnight and elderly people who already have some savings. The coin is said to be forged out of pure gold but a test conducted by the Chinese authority revealed that the coin was just pure metal, which is not valuable. 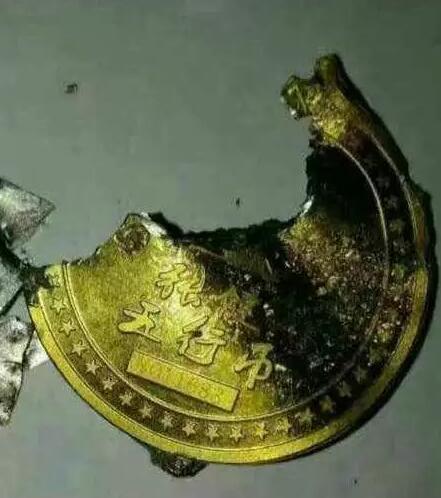 She was promised that the value of the coins would increase 5 times every 2 to 3 months and she will receive bonus. Wow, these people can predict future weyh! 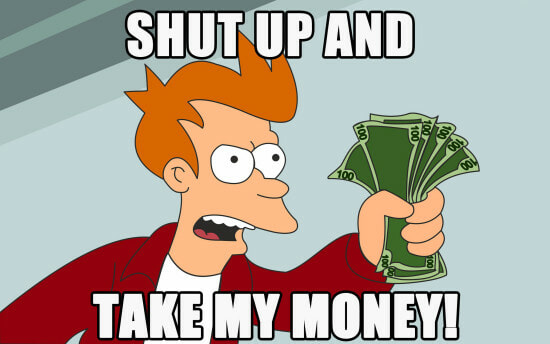 Apparently this scam has invaded countries like Taiwan, America and Malaysia. The picture below was taken at Batu Caves in Selangor. 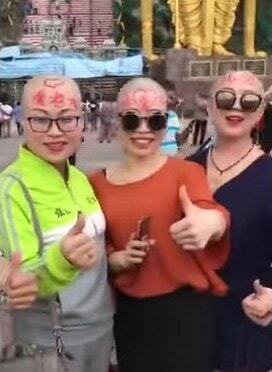 So guys, spread the words to your fam to avoid falling into this scam. I mean, come on lah, if so easyget money I also want man! 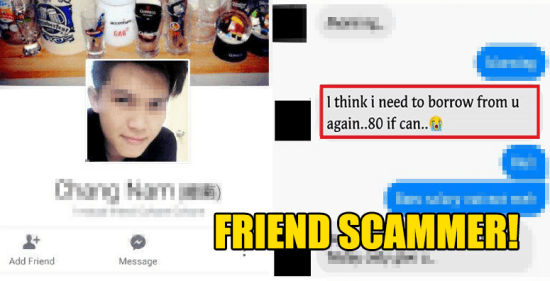