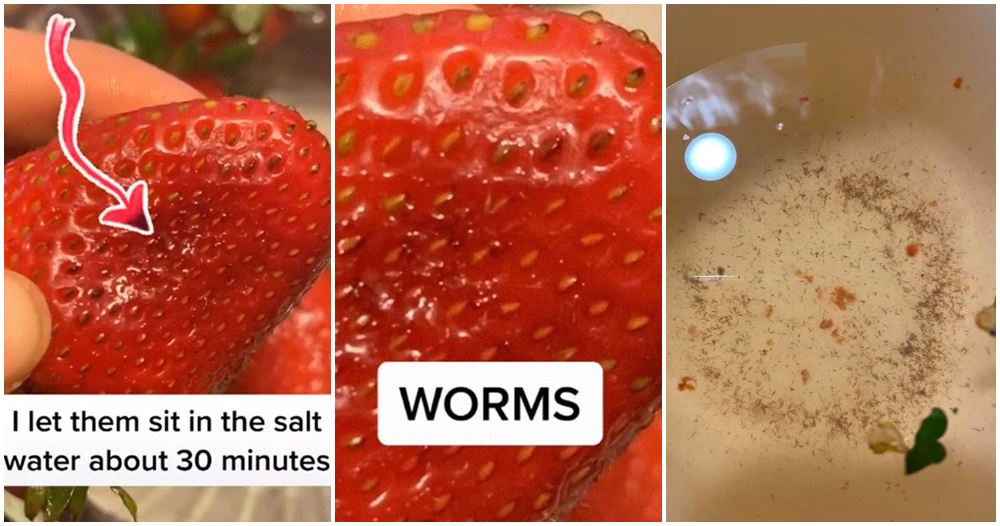 A recent trend being shared on TikTok has led to a shocking and somewhat disgusting discovery for strawberry lovers.

Multiple TikTok users took to the social media platform this week to show how tiny bugs actually come out of strawberries after they’ve been left to soak in saltwater long enough.

“Apparently if you wash your strawberries in water and salt, all the bugs will come out,” said Seleste Radcliffe, one such TikTok user who tried the method herself. The video has since gone viral with over 83,000 likes, as said by reports from Independent. “Look at that, look at that!” she said as she continued zooming in on the small bug. 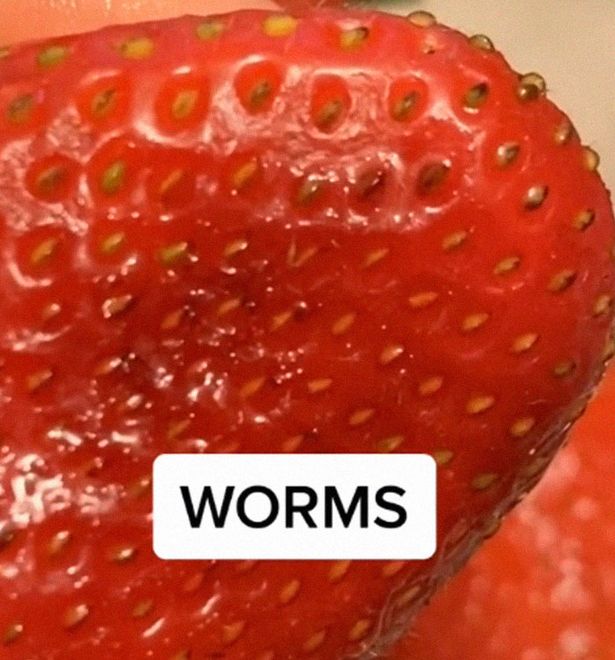 And she’s not the only one. User @Thatnatchats who racks up millions of views for showing things like eyelashes under a microscope investigated the theory herself by slicing off thin layers from the strawberry’s surface. She put it under the objective lenses and behold, little bugs could be seen running around the surface of the fruit.

y’all better WASH your strawberries ‼️😳😭 Comment what I should look at next! ✨🔬 #fyp #foryou #science

She posted a TikTok of the entire process with the caption, “y’all better WASH your strawberries”. The video has more than 15 million views to date, and has sent many on a reasonable amount of panic.

“This made me not want to eat strawberries ever again,” said one viewer. Another user said, “Strawberries used to be my favourite fruit until now.”

But before you fruit lovers permanently cross strawberries off your list, just know that these bugs aren’t actually harmful if you ingest them. In fact, Cloud Mountain Farm Centre recently identified the small worms as, “most likely the larvae of Spotted Wing Drosophila, a non-native fruit fly that lays its eggs”, and is found on other fruits too, not just strawberries. 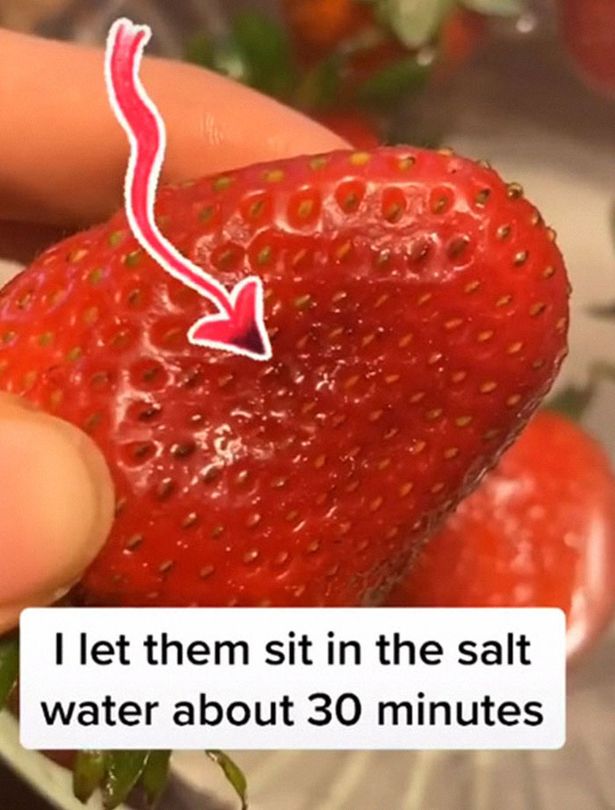 However, if you’d still rather be on the safe side and ease your mind off the paranoia, many videos have shown that all you need to do is fill up a bowl with water and add a good amount of salt. Wait for the salt to dissolve, then drop your strawberries in the saltwater and leave them to sit. The duration varies for each person but videos show users leaving them to soak anywhere between five minutes to half an hour. Lastly, don’t forget to rinse them again to get the salt off, or you just might be biting into a salty fruit instead!

Will you guys be trying this out at home? Let us know how it goes!

Also read: Study: 90% of the Cosmetics in Your Makeup Bag Could Be Contaminated with Deadly Superbugs