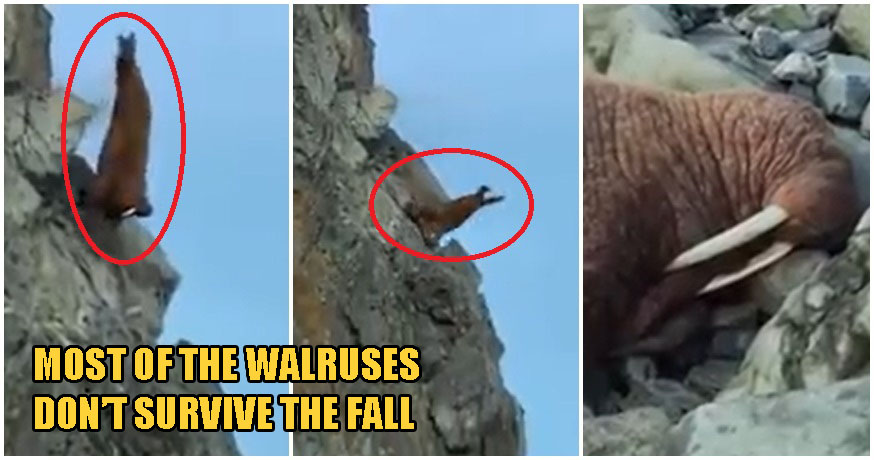 It can be universally agreed that we only have one planet, and it is our solemn duty to ensure that Earth is protected. After all, where else can humans thrive, if not on our very own home? But given the state of the world’s pollution to date, as well as Antarctica having hit its highest temperature in a very long time, the odds don’t appear to be stacked in the favour of Earth’s inhabitants.

And this includes not just humans, but animals and plants as well. In a recent documentary that was aired by Netflix called ‘Our Planet’ which was narrated by renowned English natural historian Sir David Attenborough, one of the most shocking scenes to have ever taken place in the animal kingdom was caught on camera.

According to China Press’ coverage of the film, it was said that while the production team of ‘Our Planet’ was filming off the coasts of Russia, they spotted hundreds of walruses that were crowding against the edge of a cliff.

Why? Well, according to Sir David Attenborough, walruses have been forced into smaller and smaller habitats after global warming had started to cause much of the icy landscape that they used to call home to melt away and shrink. Forced onto patches of dry land, these walruses eventually had to start moving higher away from shore, until they’ve reached a cliff.

As there is no fresh fish to be found on dry land, it is alleged that these walruses, with poor eyesight, wind up crawling towards bodies of water by the edge of the cliff and horrifically plunge to their deaths.

A producer of the documentary, who was at the scene during the filming process, says that it is perhaps the most painful thing she has had to witness in her entire career.

However, wildlife researchers have pointed out that these mass gatherings of walruses on land isn’t uncommon, and it is often termed as ‘hauled-out’, where they will crawl up onto land to either rest or mate. Incidents of walruses toppling off cliffs are also actually not unheard of, as such occurrences have been recorded in the past, and are usually caused by walruses being startled, leading them to stampede off cliffs when there isn’t enough land to move further, according to Live Science.

Whatever the case, this really does prove that we as humans have to step up to the role of protecting our planet, as there is no telling how many more creatures that share the Earth with us will have to suffer for our actions! 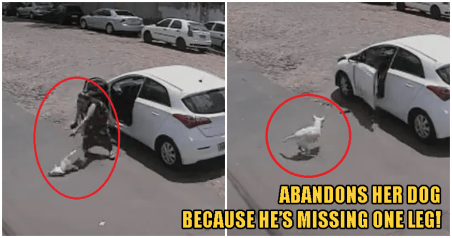