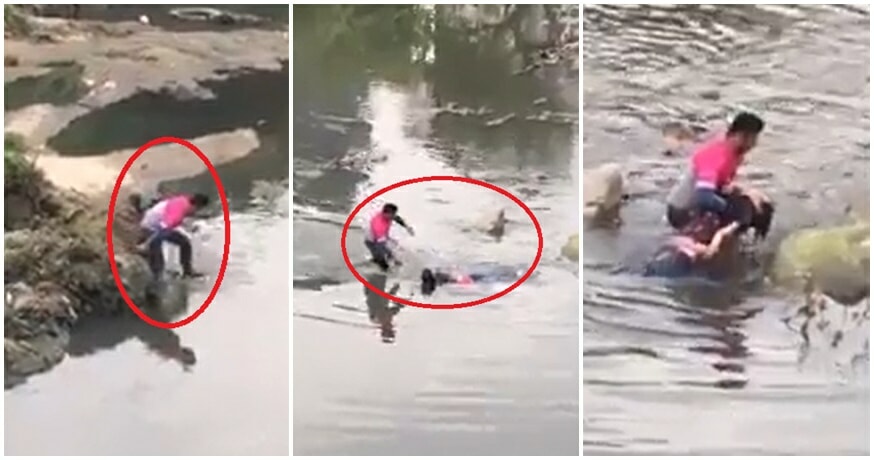 Suicidal tendencies are not something that people should simply brush off without a care and treat it as though it were no big deal. In fact, many cases of suicidal tendencies that go unheard wind up leading directly to the suicides themselves happening.

But in a very lucky stroke of fate for this young woman who had tried to take her own life, a passing FoodPanda delivery man managed to catch her in the act and saved her, as seen in this Facebook video uploaded to social media recently.

The entire scene, which was captured on video, allegedly happened in the Klang River after the woman had made the leap to kill herself. A passing FoodPanda rider who saw the entire scene unfold was quick to act, and made his way down to the banks of the river. 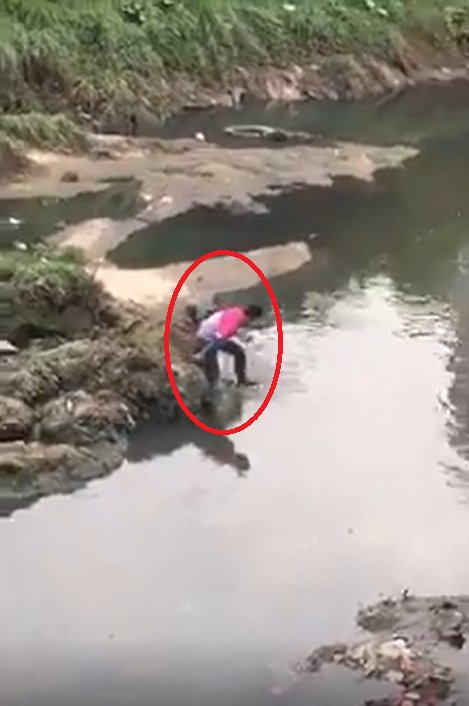 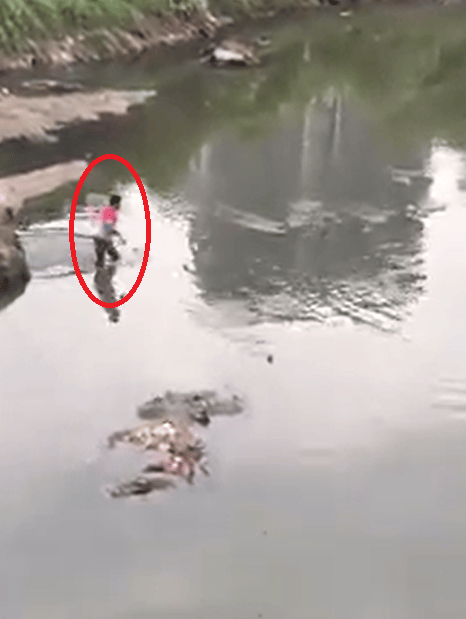 Jumping down from a rocky ledge, he then wades through murky waters that went up to his thigh and heads towards the body of the woman, who appears to be lying face first on the surface of the water. 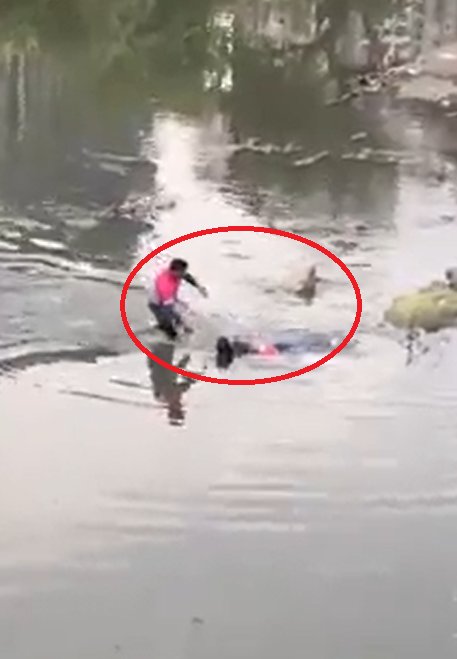 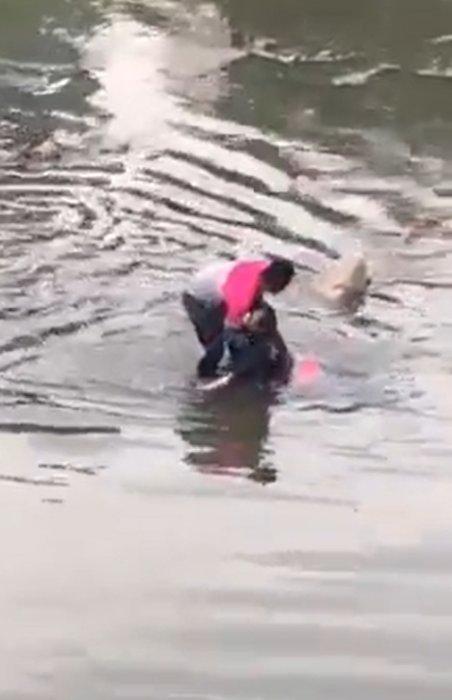 As he reaches her, he then drags her by her arms, flips her up onto her back and cradles her body out from the water and towards dry land. 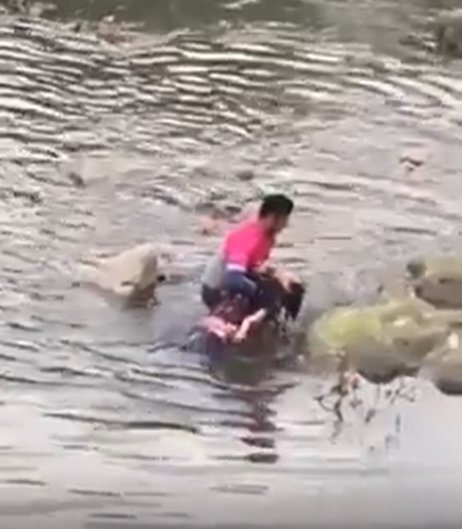 Netizens who saw the video commended the man for his bravery in going to that extent to save the life of another innocent person. 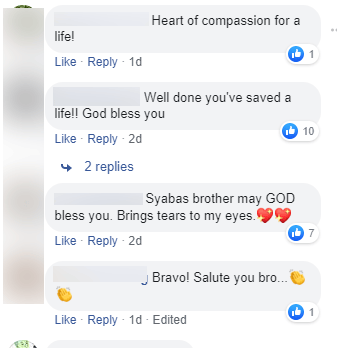 While the condition of the woman is unknown at this point, we definitely hope that she has been hospitalised properly and has received the care she needs to help her through her troubles. And of course, we have to commend the Food Panda delivery man’s bravery for saving her! 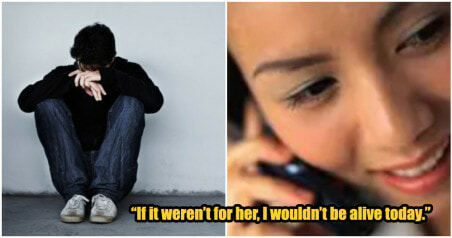