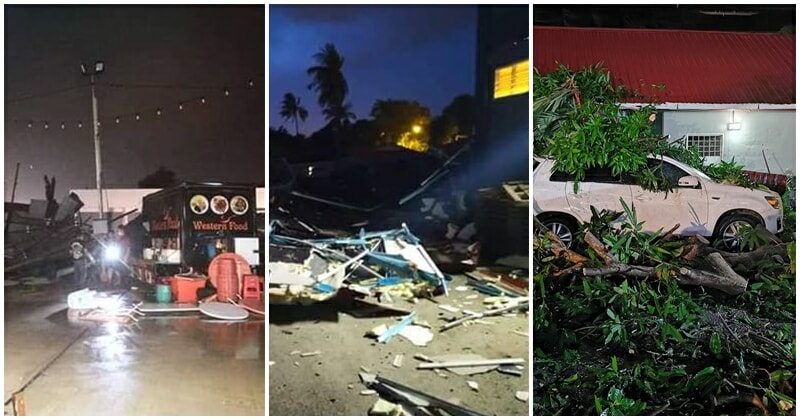 A thunderstorm wreaked havoc in Langkawi in at least six localities last night (9 August) as witnesses saw trees being uprooted and electric poles falling. This caused massive panic to residents and tourists alike as the torrents ripped through the island.

Several netizens have taken to social media to post recordings of the storm for Malaysians to witness the devastation at large.

Netizen Syafiq Izham posted a one-minute video recording that witnessed the roofs of premises being ripped off by the howling winds at around 8.30pm.

The video which was taken in Pantai Chenang was one of six locations named by The Sun Daily that were hit by the storm.

Another video was taken by an Arab tourist who recorded the natural disaster on his handphone camera. Watch below:

The Sun Daily writes, “At night market sites, several tents were blown away, but at press time, there were no reports of any major injuries.”

We hope that the devastation that hit both Langkawi and Penang can be a reminder for members of the public to be extra vigilant when travelling outdoors. 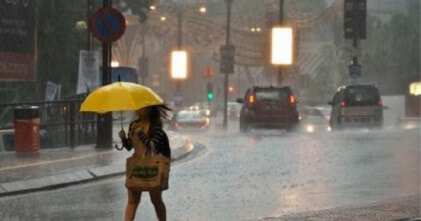