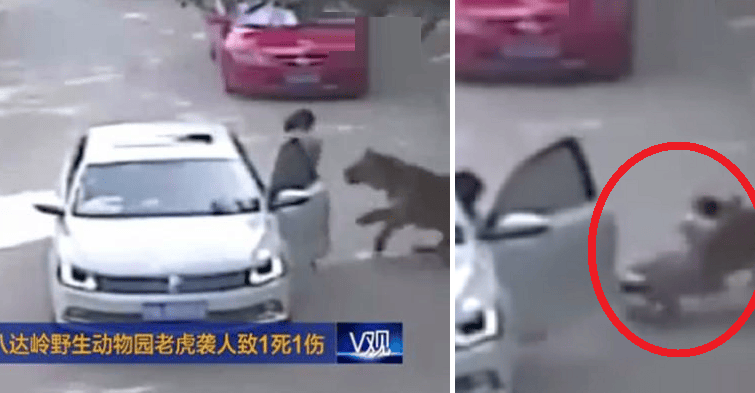 A female tourist was mauled to death at the Beijing Badaling Wildlife World on July 23. Her last minutes before being dragged away by a tiger was captured by surveillance cameras.

According to 新闻爆爆看‘s Facebook page, the woman was part of a group of tourists who self-drove into the safari. The video shows her getting out of the car from the passengers seat and opening the door of the driver’s seat to communicate with a man inside before being sneaked up on by a Siberian tiger.

Getting out of your vehicle in a safari just to speak to someone in the same car?  I’m sorry but why though??? 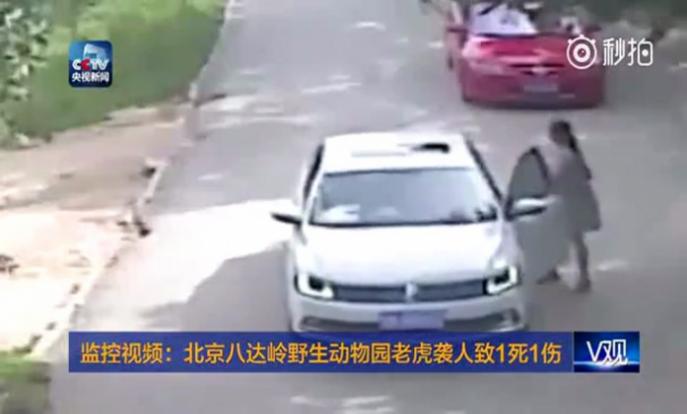 The crazy thing is that you can actually see in the video how the tiger slowly inched it’s way up on the woman before launching it’s paws on her. The tiger moved very quickly onto its prey after the woman exited her car for mere minutes before meeting her tragic fate. 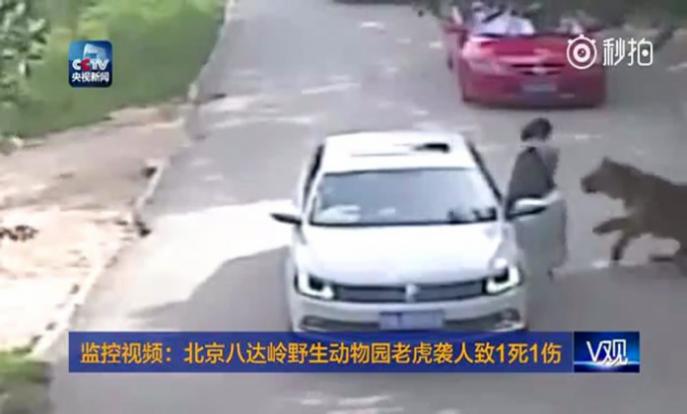 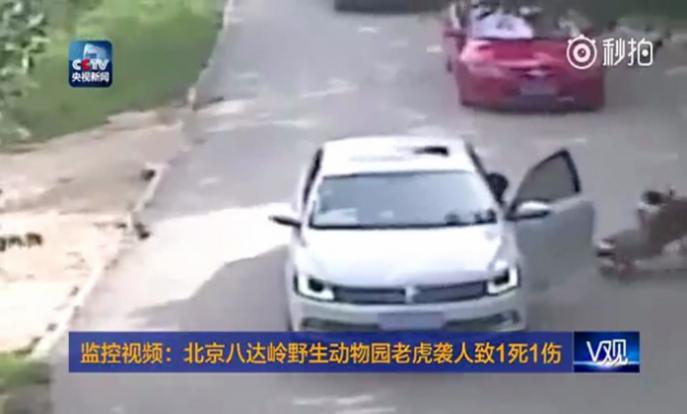 Guests to the park reportedly signed an agreement that instructs tourists who self-drive into the park to lock doors and windows, and to NOT exit the vehicle at all times.

Unfortunately, some stubborn people just do not comply.

Two others from the car also quickly exited the vehicle to give it a chase but the incident only resulted in one more getting injured, along with one death. The wildlife park is closed following the tragedy.

Watch the tragic video below: