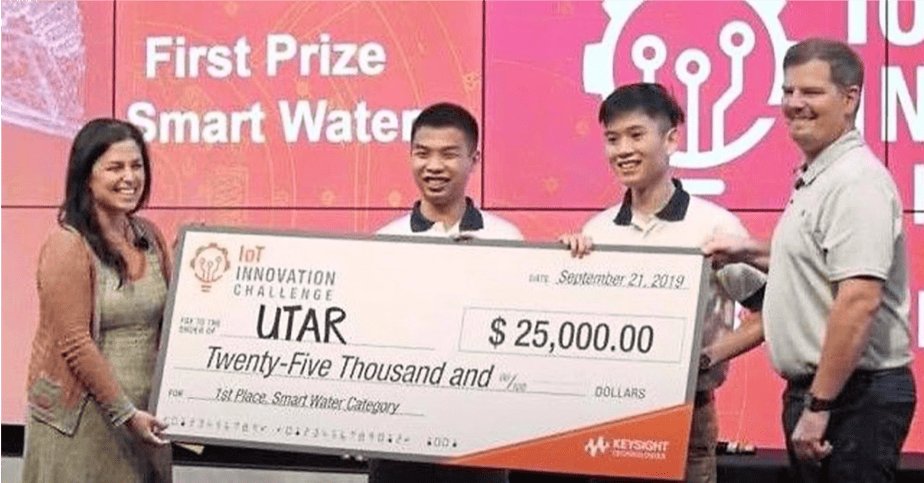 Five students from Universiti Tunku Abdul Rahman have made Malaysia proud as they have emerged as the champion at the Keysight Internet of Things (IoT) Innovation Challenge grand finals in New York. 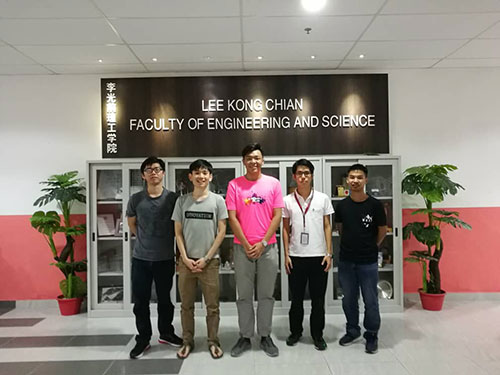 Competing in the Smart Water category, the UTAR team brought home RM106,000 in cash as well as RM106,000 worth of test equipment from Keysight Technologies. Lim Wen Qing, Yap Sheng Yao, Tan Kai Shiang, Au Jin Cheng and Khor Jun Bin defeated 300 participating teams from all over the world, and they were ranked alongside top universities like Stanford University and Massachusetts Institute of Technology (MIT).

Their project, IoT Detachable Waterway Monitoring Device with LoRa and Self-Sustainability was inspired by the chemical incident in Pasir Gudang early this year. Their innovation is to be used for water quality monitoring.

“This competition is one of the many ways Keysight is inspiring them to use technology to address real-world challenges, to innovate new solutions that positively impact the world.”

Kudos to the young Malaysian innovators from UTAR for their success. Surely this will inspire more bright talents to follow in their footsteps who will continue to make our country proud! 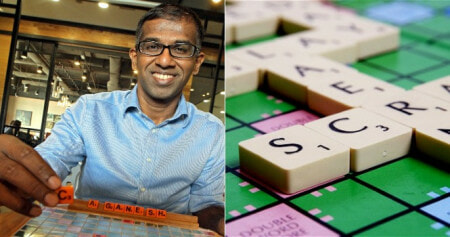