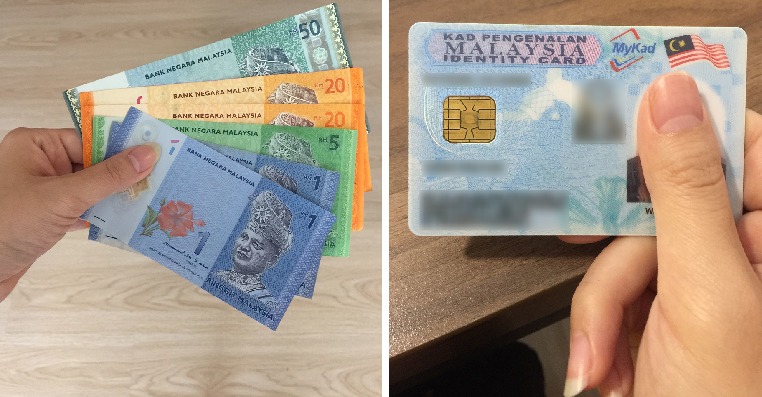 Finances are a tricky subject to tackle with your significant other as each couple has their own way of handling their money. Contrary to popular belief, there are plenty of Malaysian girls who are independent women who pay their own way instead of always asking their partner for money. 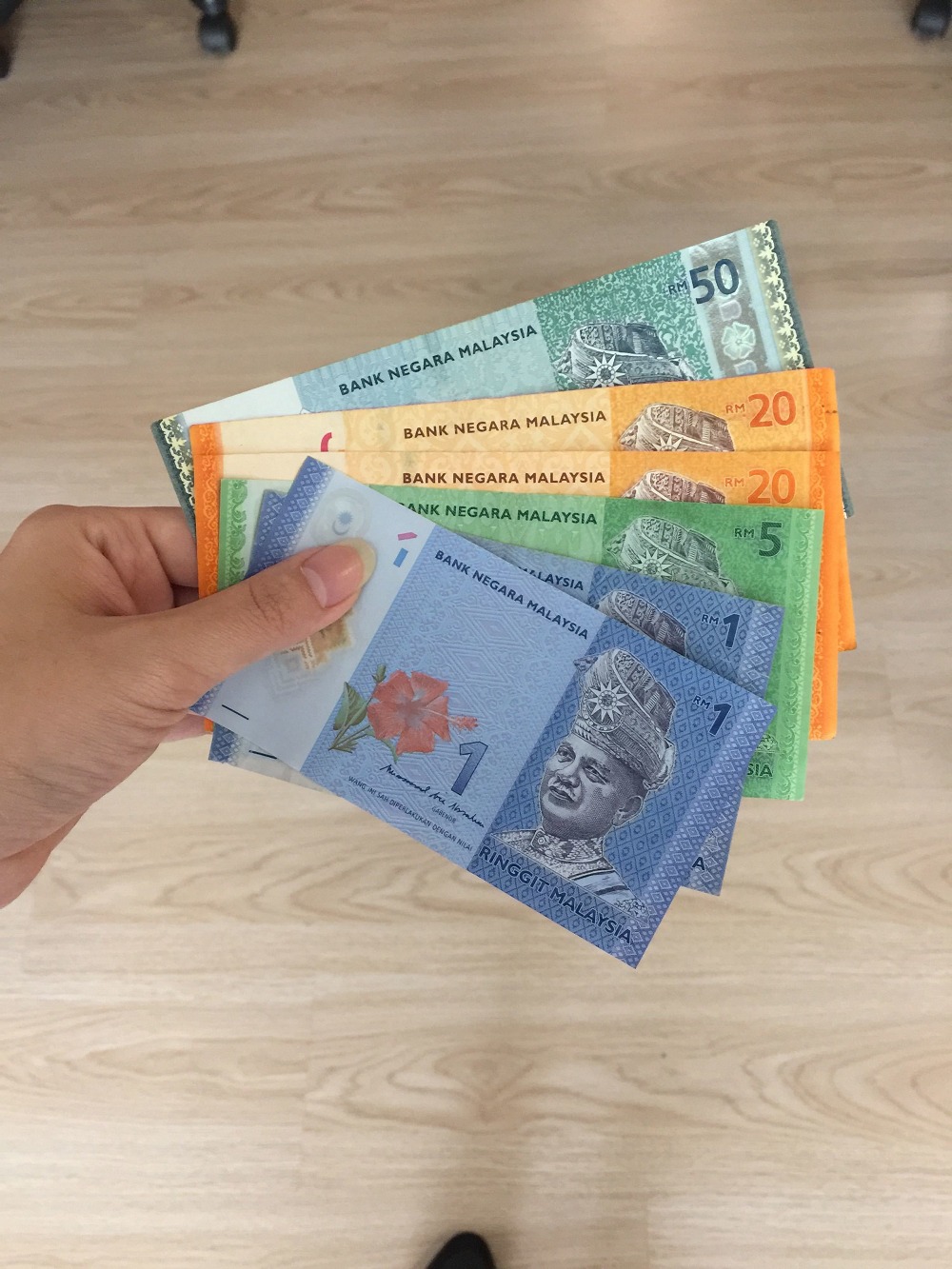 This girl from UTAR recently shared her experience when she borrowed RM97 from her boyfriend on UTAR Confessions and well, it’s not something that you’ll see every day. She said, “That day I went out shopping with my boyfriend. I wanted to buy something but I did not bring enough money out so I asked my boyfriend to loan me RM97 for the item first.”

“After we finished shopping, he sent me home but when we reached my house, he asked me for my IC and said that he would hold it until I paid him the RM97.” The girl was puzzled and shocked by this, as it felt like he didn’t trust her. She said, “We have only been together for two weeks but do you really not trust me? If you don’t trust me why are we together? Do you really have to do this just for RM97?” 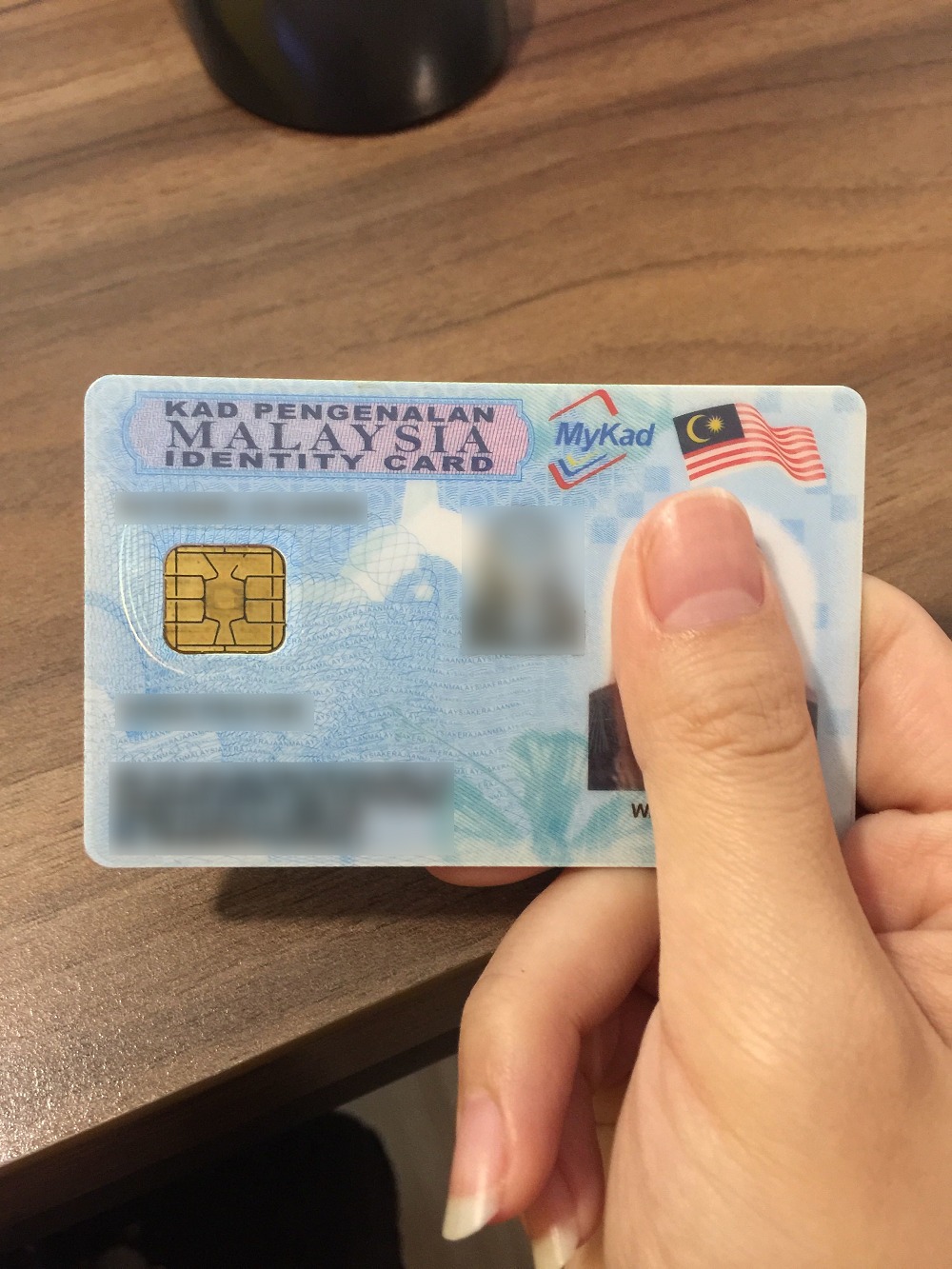 Netizens were amused and surprised that the boyfriend would actually ask for her IC and joked that he might be a loan shark in his spare time so it might be an occupational habit. Some people said that he was a bad boyfriend who didn’t trust her and that she should dump him. However, some of them said that since both of them were students, the RM97 is quite a huge amount, and so he probably just wanted to make sure he could get his money back.

What do you think of the boyfriend’s actions? Let us know in the comments section! 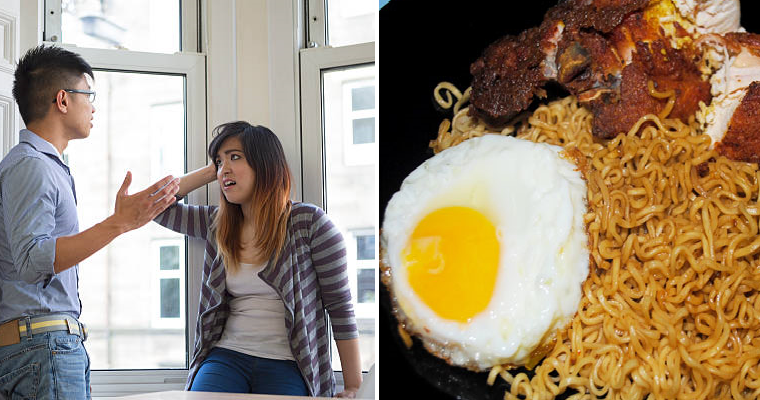