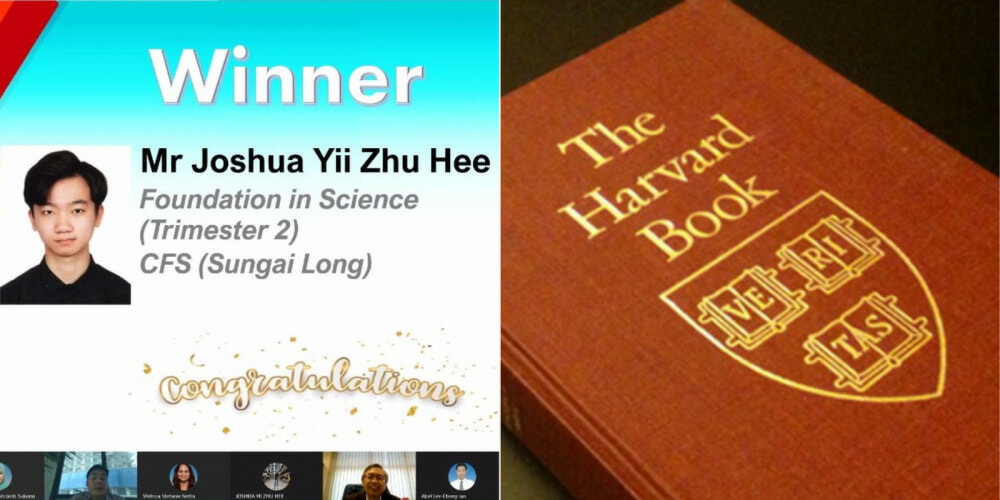 Based on a statement by UTAR, Joshua received the award based on his excellent academic performance, involvement in soft-skill programmes and his presentation at the final interview with the Harvard Club of Malaysia (HCM) panel. He was given a certificate endorsed by HCM and also cash prizes worth RM250 from HCM and RM250 from UTAR. 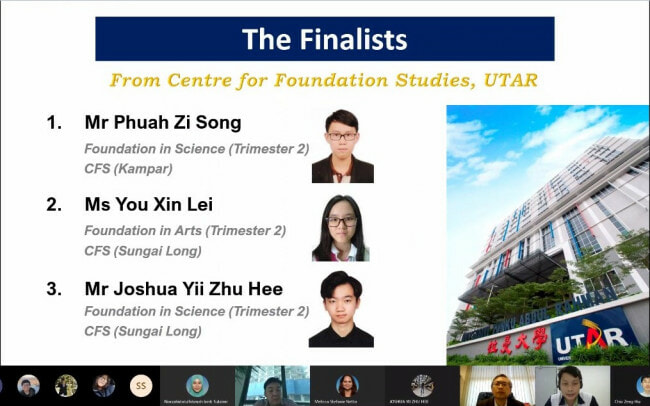 “On behalf of UTAR, I would like to extend my heartiest congratulations to Yii. We are indeed proud of your achievements and you have indeed created history for UTAR by being the first-ever Foundation student to have won this prestigious award. Keep up the good work,” shared UTAR President Ir Prof Dr Ewe Hong Tat. 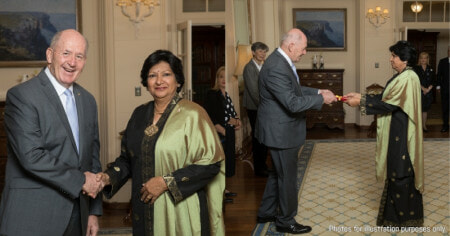