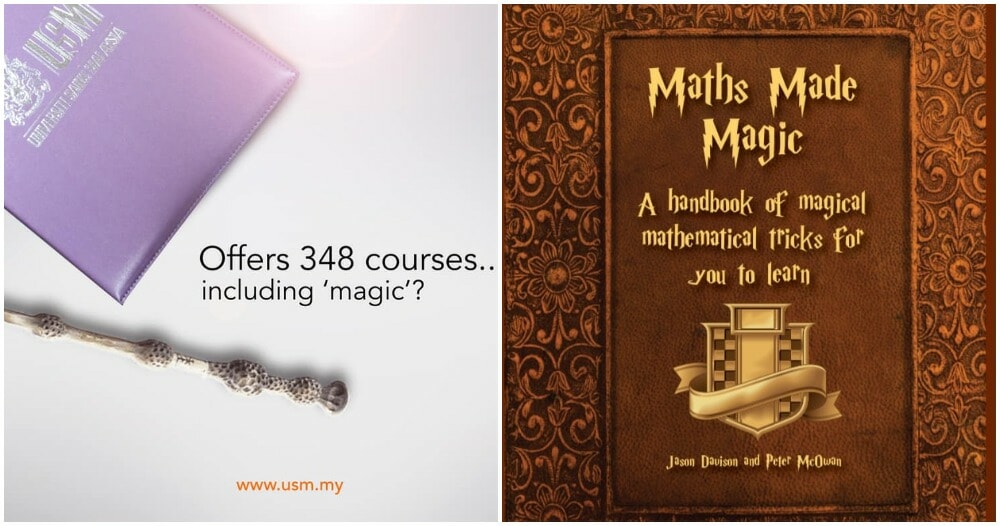 To all the Muggle-borns that are yet to receive their Hogwarts letter, let’s go to USM instead!

As we all know, Universiti Sains Malaysia is one of the top universities in the country but if you see a few of their Facebook posts from yesterday (25 November), you would be confused as the University seemed to have gone on a Harry Potter mania, not that we’re complaining!

For all you noobs, Wingardium Leviosa is a popular spell used in the franchise especially by the character Hermione Granger. However, it did seem odd that the university would have this campaign out of the blue. After doing some digging, we found out that these posts were actually directed to an anti-vaxxer

The poster added that science experimentalist icon, Francis Bacon, is a member of  Rosicrucian, a black magic movement. “Enlightenment” movement in Europe was influenced by Hermes Trismegistus and black magic figures who included Kabbalah elements into Science.

Now, whether or not you want to believe this conspiracy theory is completely up to you but you can’t deny USM had an epic response to this. They added another Facebook post congratulating USM ranking 34th in the QS University Rankings for Asia.

Ever since Voldemort blindly cast his Coronium Viruseum spell, the world has been impacted. So do we. Headmaster,…

“Ever since Voldemort blindly cast his Coronium Viruseum spell, the world has been impacted. So do we. Headmaster, Professor Rafiq Dumbledore Adikan said, we shall bounce back. Meanwhile, stay safe and avoid any encounter with muggles without a mask.”

USM’s School of Mathematical Sciences by calling people to enrol in their “mathematical wizardry” courses now.

“Let us step into the night and pursue that flighty temptress, adventure”….by enrolling in our mathematical wizardry…

Posted by School of Mathematical Sciences, USM on Wednesday, November 25, 2020

Kudos to USM for simply letting these outlandish criticisms roll of their back and instead chose to have some fun with it. Did these posts rekindle your love for Harry Potter even after all this time? The answer to that should just be ALWAYS!

Also read: USM Will Take Action Against Sharing Fake News After Malaysian Accused Them Of Not Providing Food 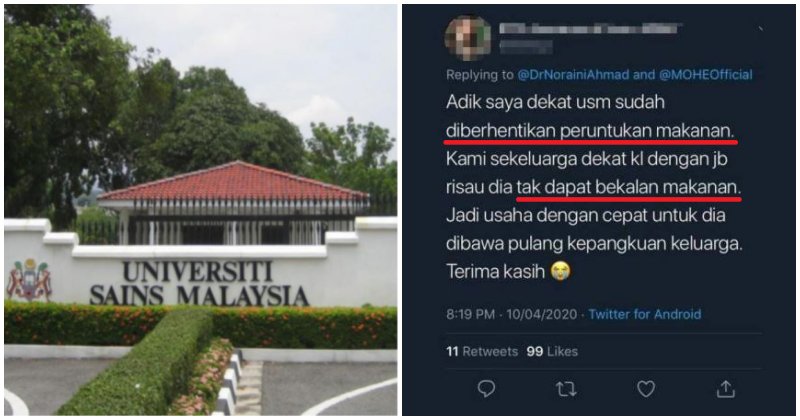