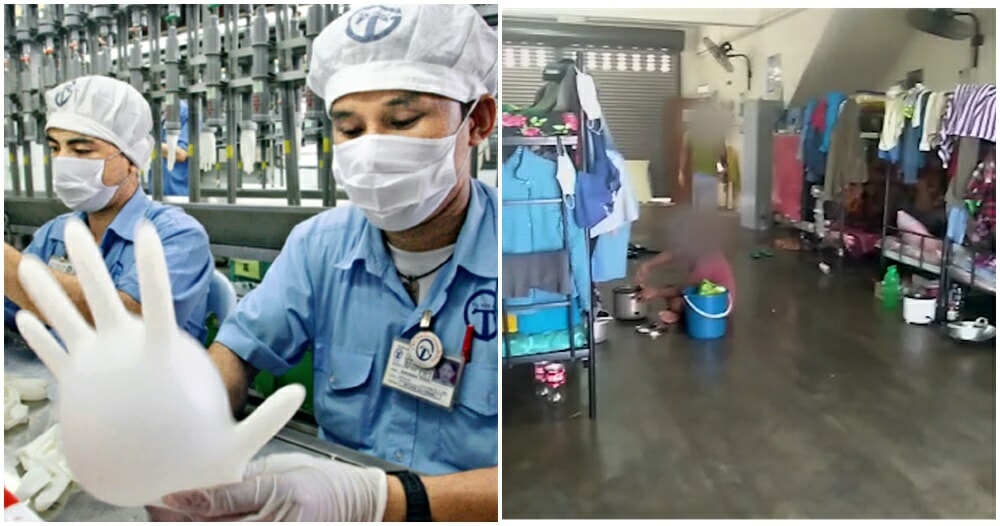 The US has banned imports from Malaysia’s Top Glove, the world’s largest maker of rubber gloves over forced labour concerns.

According to the news site, Top Glove workers were allegedly expected to work 12-hour shifts, six days a week and were paid less than RM6 per hour. If they worked overtime, they were paid a mere RM8 per hour. Upon further investigation, it was discovered that payslips of some workers clocked up to 111 hours in overtime which directly breaches the maximum limit of overtime allowed under Malaysia’s employment laws.

US Customs and Border Protection said it decided to impose the ban on Top Glove “based on reasonable evidence of forced labour in the manufacturing process”, said reports from  Yahoo News.

In Channel 4 News Investigation‘s video, these migrant workers were also subjected to appalling living conditions that completely out ruled laws of social distancing. Hostels fitted up to 24 workers in one room and workers were under the constant fear of possibly catching the virus.

The video also shows the workers claiming that they are not paid for working an additional time of up to 30 minutes a day when time is spent queuing to take temperature checks.

“All they need is only one person if, at all contacted with someone who has Covid-19, the entire group of workers will be in a vulnerable situation as what happened in Singapore,” said former Secretary-General of the Malaysian Trades Union Congress, Gopal Krishnam. 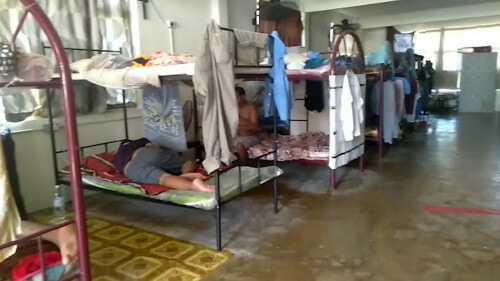 Top Glove has since responded, denying all allegations made against them, “Top Glove is compliant with labour laws and social compliance requirements & is committed to continuously improving our labour practices,” said Channel 4 News. However, this isn’t the first time that the company has been scrutinised for claims that it exploited its workforce.

The company said it covered recruitment costs for workers since January 2019 but some workers are still waiting on return fees, say reports from The Hill.

“Over the past few months, we have been working on this issue which involves extensive tracing, to establish the correct amount to be paid back to our workers,” said Top Glove, in a statement.