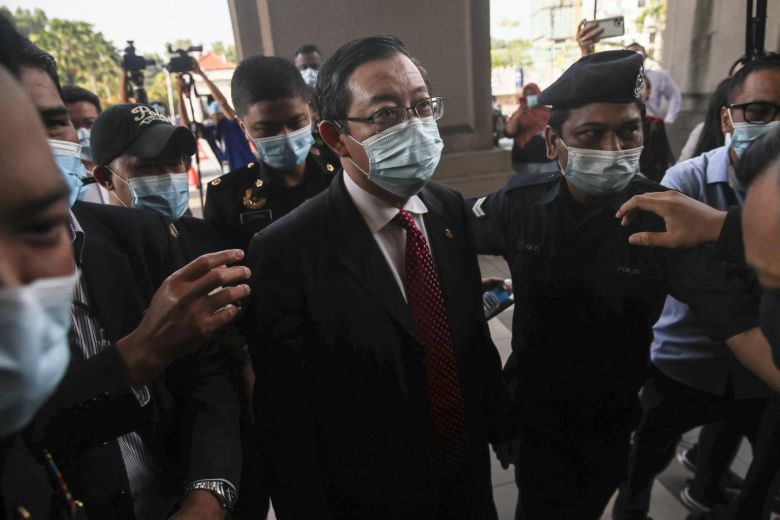 Last night (6 August), former Finance Minister, Lim Guan Eng was arrested by the Malaysian Anti-Corruption Commission (MACC) under alleged charges that he was soliciting bribes to help a company be appointed to implement the Main Road and Tunnel Construction Project in Penang. 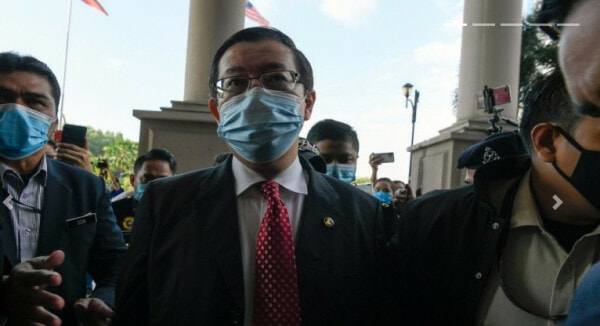 This morning (7 August), Guan Eng pleaded not guilty in court after the charges against him were read before Judge Azura Alwi, said sources from Sinar Harian. The charges claimed that Guan Eng asked for a bribe to receive 10% of the profits that would have been obtained by the company director, Datuk Zarul Ahmad Mohd Zulkifli.

This bribe was allegedly requested to help Zarul’s appointment over the Main Road and Tunnel Construction Project in Penang. The Sessions Court declared that a bail amounting to RM1 million will be set against the former Finance Minister.

Judge Azura Alwi ordered that RM500,000 of the bail be paid today while the balance should be paid by Monday, reports Utusan Malaysia. 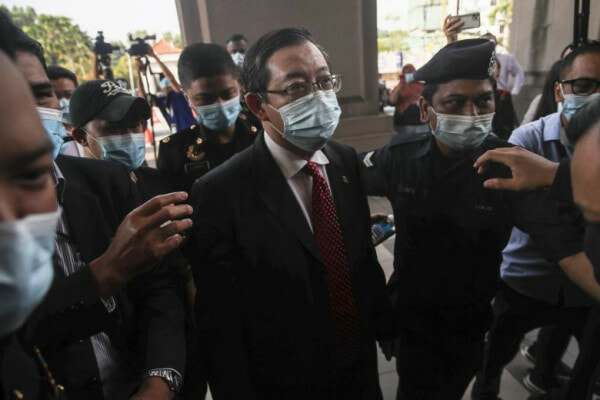 Former Penang Chief Minister, Guan Eng, will also have his personal and diplomatic passport taken away and kept by the court until the case is completed. Next week, Guan Eng will be arraigned in the Butterworth Sessions Court, Penang to face two similar charges.

UPDATE: Guan Eng’s bail is currently being sorted with two sureties in the Kuala Lumpur Court complex, as shown in the footage tweeted by CNA Malaysia Bureau Chief, Melissa Goh. The former Chief Minister of Penang will remain in custody until then. He is expected to address the media shortly.

Bail is now being sorted with two sureties at KL court complex . Till then, Mr Lim to remain in custody . He will address the media outside court complex shortly . https://t.co/XB5eQcedLB pic.twitter.com/xUNDtmm20N