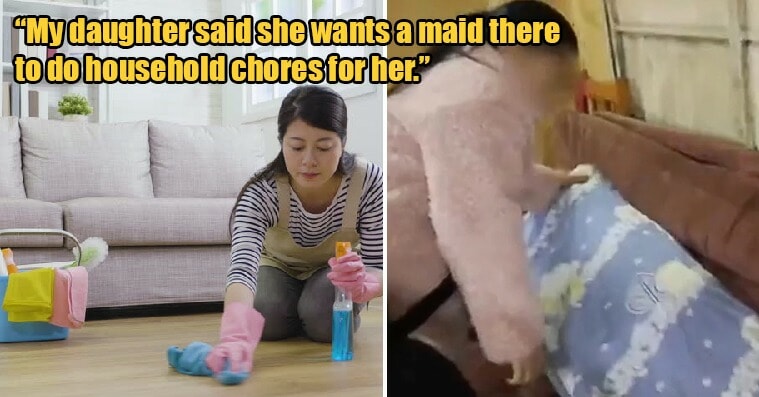 Adulting is hard, as you finally leave your parents’ home and have to be independent. You will need to pay your own bills, do your own chores and settle everything yourself now that you’re not living with your parents. Hence, it’s important for the younger generation to know basic housekeeping and how to run a household as they get older so that they aren’t completely helpless. Independence is sexy, okay? 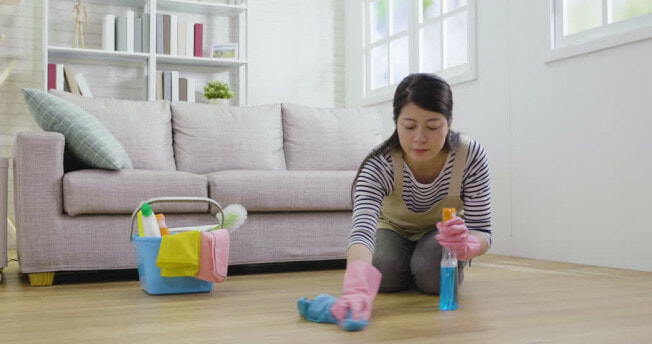 Apparently, this mother from central China didn’t feel that way because she wanted to hire a domestic helper to take care of her university student daughter, according to SCMP. The woman, Liu, is a busy businesswoman who said that she had no time to do household chores for her daughter so she advertised for a helper on WeChat.

Liu lives in the Hubei city of Xiangyang and her ad for a domestic helper went viral and caused an online debate among netizens after they discovered that her adult daughter needed someone to help her do basic household chores. Liu said that she wanted a woman aged between 45 and 52 to cook, clean and do laundry for her daughter, who was currently a university freshman in the same city. 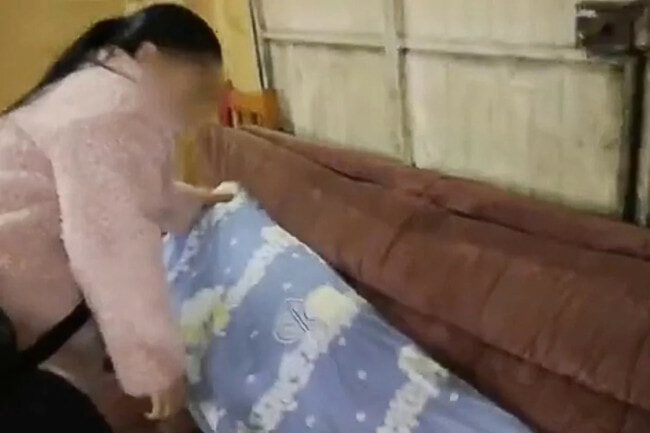 The daughter’s age is unknown but it was revealed that she moved out to live in a rented flat near her campus. The young woman had never done any household chores before, including laundry and cooking. Liu said she and her husband were busy working and did not have time to look after their daughter’s household needs every day. At her age, the daughter should be able to take care of herself!

“My daughter said she wants a maid there to do household chores for her. There are many such cases in her school,” Liu added. Netizens were divided over this issue, with some criticising the daughter for being spoilt and immature. Others said that this did not affect them and it was none of their business.

Also read: 22yo Spoilt Man-Child Scratches New BMW In Showroom To Force Father to Buy It For Him 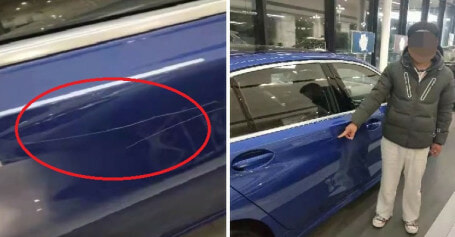