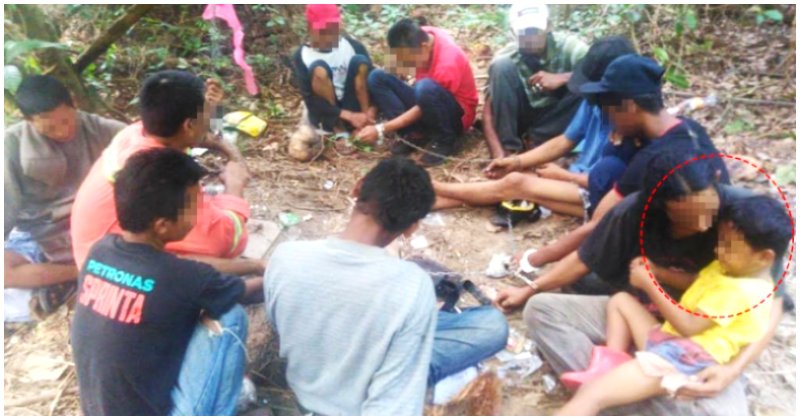 They say kids learn behaviour and ethics while watching their parents as they grow up.

So what would a 6-year-old learn if he follows his stepfather into the bushes to buy and do drugs with a bunch of considerably shady looking people?

A group of drug addicts were caught carrying out drug sales and consumption activities during a raid by the Royal Malaysia Police (PDRM) in Pandamaran, Klang at 8:30am.

The 6-year-old was found with the group, apparently brought along by his unemployed stepfather to trick the police. He used his stepson as a smokescreen so that he could do syabu (methamphetamine) and heroin. 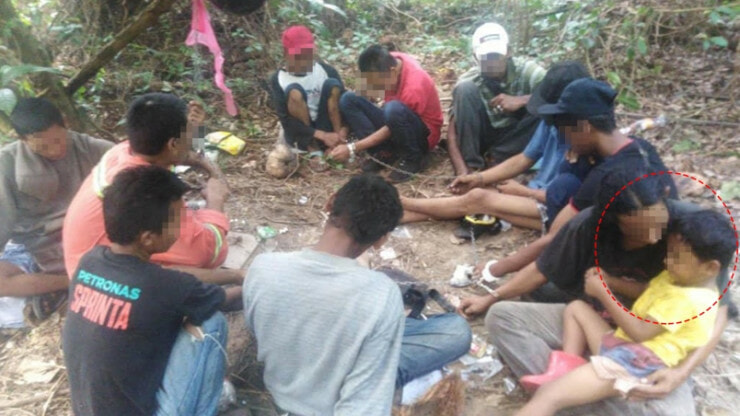 South Klang District Chief of Police, Assistant Commissioner Shamsul Amar Ramli told Kosmo that those particular bushes that the group was caught in have been notorious for drug-related activities for a good 3 months now.

“The outcome of the raid is that we managed to arrest 11 men including 1 man from Myanmar, aged 25-years-old to 50-years-old who are suspected to be involved in drug distribution and addiction activities,” he added.

Police were also able to seize 127 grammes of syabu (methamphetamine) and 6.08 grammes of heroin which can cost up to a total of RM10,500.

The poor boy has since been returned to his family.

We hope the poor boy recovers from whatever trauma he probably had endured throughout his participation with the group and that he forgets and moves on from this quickly.

Also read: M’sia Has A Serious Drug Problem with 30 Policemen Already Arrested for Addiction in 2019 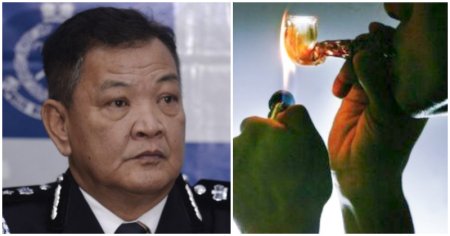