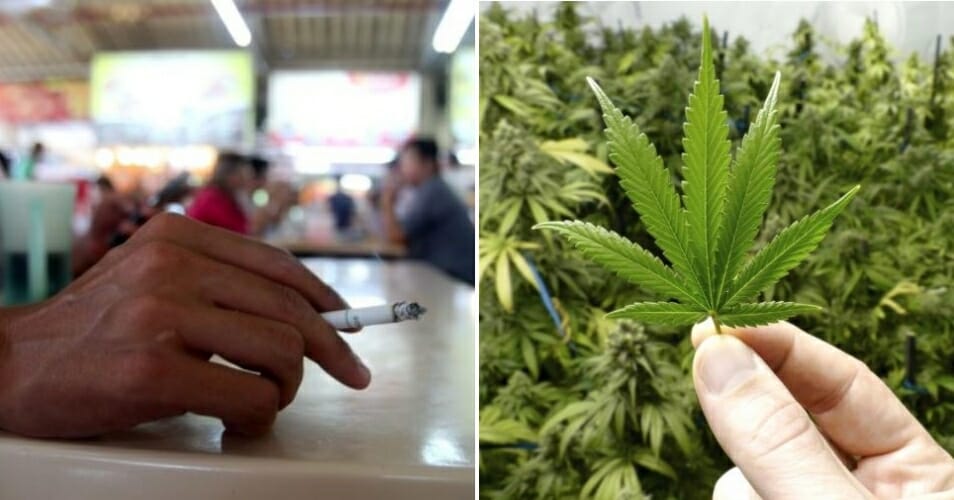 With our neighbour, Thailand legalising medical marijuana – said to be useful be in treating a wide range of conditions, including glaucoma, epilepsy, chronic pain and the side effects of chemotherapy, many in Malaysia also feel that it is time that we change our laws. 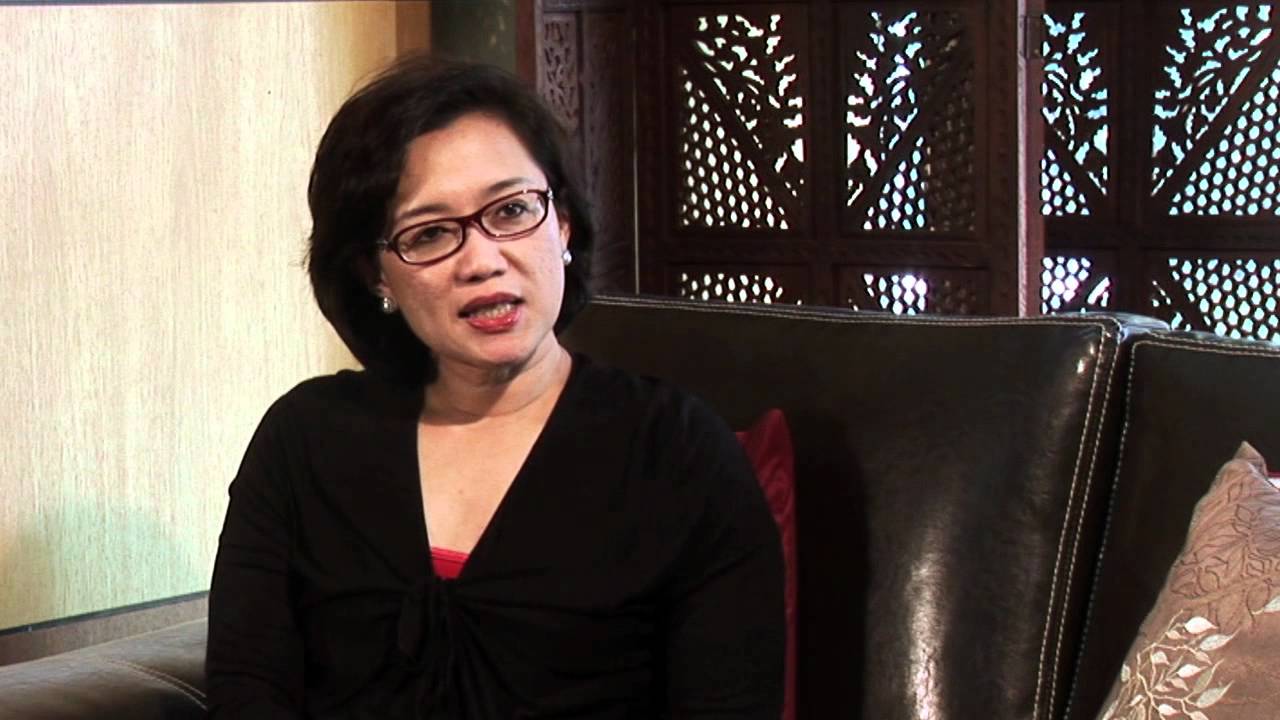 During a forum on the abolition of the death penalty, Professor Dato’ Dr Adeeba Binti Kamarulzaman, Dean of the Faculty of Medicine at Universiti Malaya, questioned Malaysia’s stance when dealing with issues related to cigarettes and narcotics.

“Are you aware that a carton of cigarettes is much more dangerous than 200g of marijuana, but owning 200g would land you the death penalty?” 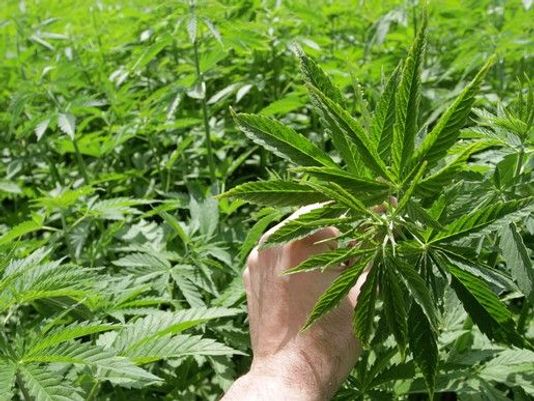 “From a medical standpoint, it is illogical for drug-related offences (marijuana possession) to carry a life sentence.”

As it stands, trafficking in drugs is an offence under Section 39B Dangerous Drug Act 1952 (mandatory) that may result in a death penalty.

According to Dr Adeeba, the current Dangerous Drug Act of 1952 needs to be amended, changing both the death penalty and stigma that it carries along with it. 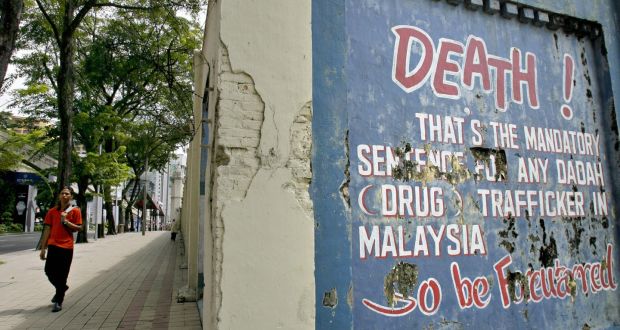 Dr Adeeba also mentioned that Malaysia’s 40-year-old law does not serve the purpose of treatment and rehabilitation but merely focuses on punishment.

Another speaker, lawyer Samantha Chong said that Malaysia’s 200g ownership of marijuana should be more consistent with international law – of which are more logical.

“In Spain, if you are caught in possession of marijuana (200g), you will only be given a stern warning and the police will confiscate your marijuana.”

Should we see a change in Malaysian laws when it comes to marijuana? Share with us your opinion on the matter in the comments section.

Also read: Police: We Reject the Legalisation of Medical Marijuana 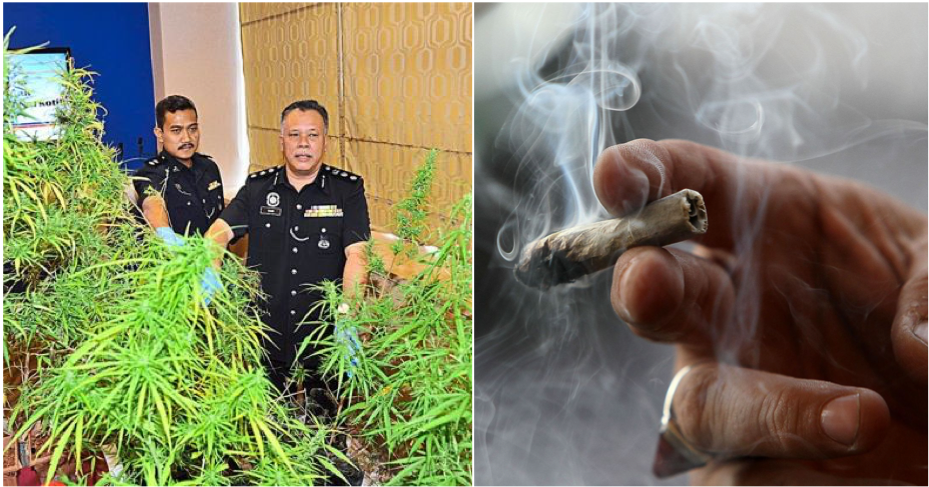