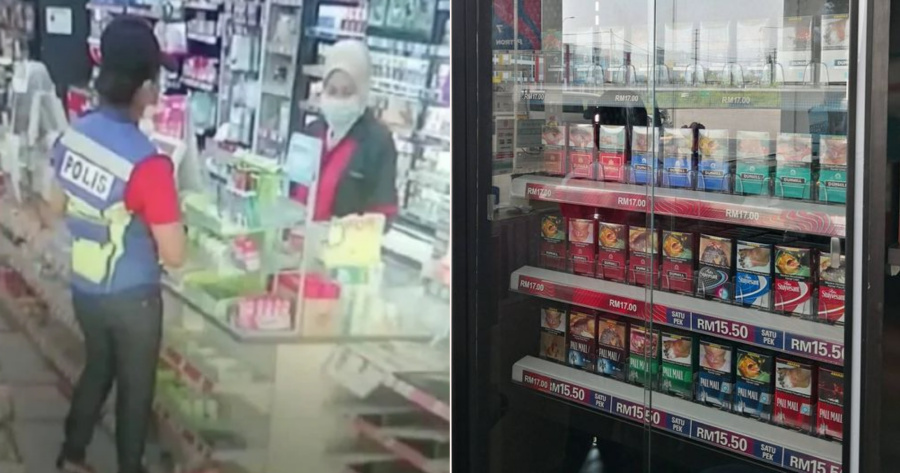 There’s a saying in Bahasa Malaysia, ”harapkan pagar, pagar makan padi’, which generally translates to having expectations on someone, only to be double crossed by that person.

For instance, we rely on the police for protection, but what happens when police officers are the ones involved in a crime?

According to Harian Metro, two office officers were among four people who were arrested after they were suspected of robbery at a convenience store in SS6, Kelana Jaya.

Petaling Jaya district police chief, Assistant Commissioner Nik Ezanee Mohd Faisal shared that they received a police report of the incident from the worker of the convenience store. 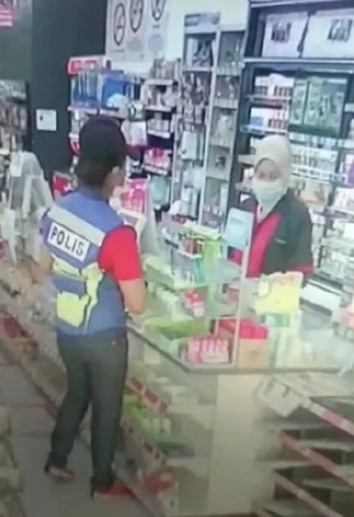 “Based on the information given, a woman wearing a police vest took several items without making payment. The worker asked the woman to pay for her items but the suspect gave an excuse that a higher officer will come within the hour to make the payment,”

“The suspect then fled in a Honda Civic police petrol car,” he shared.

Based on inspections, the woman took five cigarette boxes of various brands, lighters and candies amounting to RM146.30.

Police officers then arrested two of their fellow officers following investigations into the incident.

“The results of the interrogation led to the arrest of two other suspects, including a woman, aged 36 and 27 respectively, in the Petaling Jaya area, at 8:30pm on the same night.”

All four that were arrested admitted to being involved in the robbery.

This case is now being investigated under Section 392 of the Penal Code. 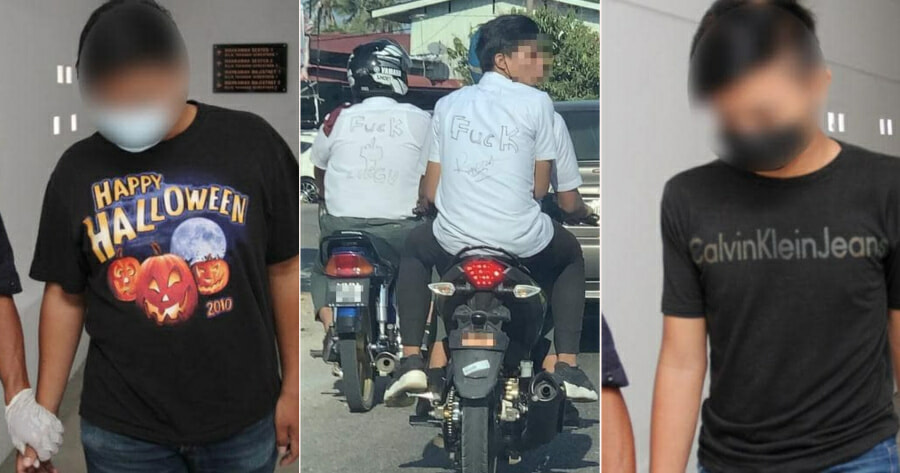