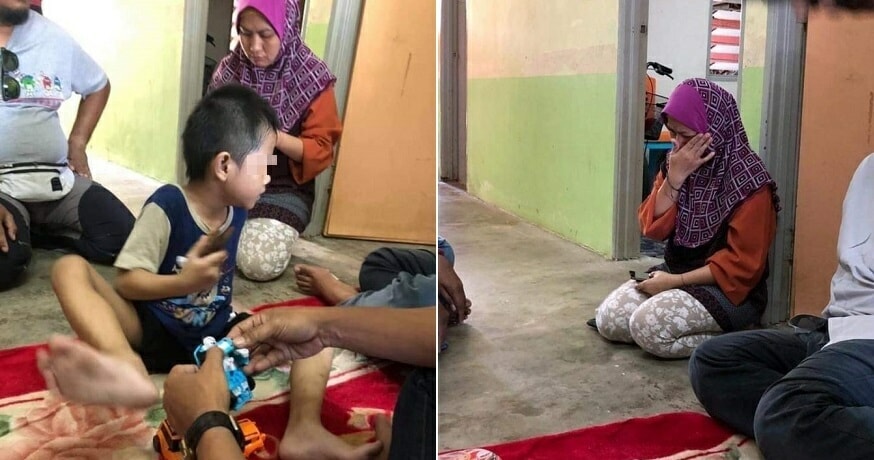 It breaks our hearts to hear this story about a family struggling to make ends meet.

Recently, a mother of four admitted that she did not have enough money to feed her children when two of her kids were spotted eating food from their school’s dustbin. The two kids were reported to be aged 10 and 12 years old. 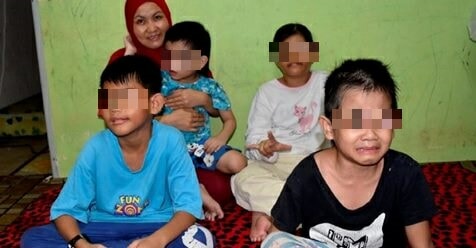 According to Harian Metro, the mother, Mardinah Dabe Martin, 35, was embarrassed and ashamed after the incident was exposed. She said,

“I’m ashamed at myself for not being able to provide sufficient food for them. It breaks my heart to know that because of me, they had to resort to such actions.”

“My other two kids are hyperactive and are only aged 6 and 7 years old. I can’t take on a full-time job as they cannot be left alone. Only parents who have hyperactive kids would understand how hard it is to take care of them,” she said.

Mardinah also mentioned how her neighbours have helped her after realising the struggle she is facing.

“I don’t have a car and even if I did, I don’t have the licence to drive it. However, I’m grateful that my neighbours are willing to send my kids to school. I used to be so ashamed to leave my house because I didn’t want them to know about my financial struggles. However, after hearing my story, they have provided tremendous help for me and my family,” she added. 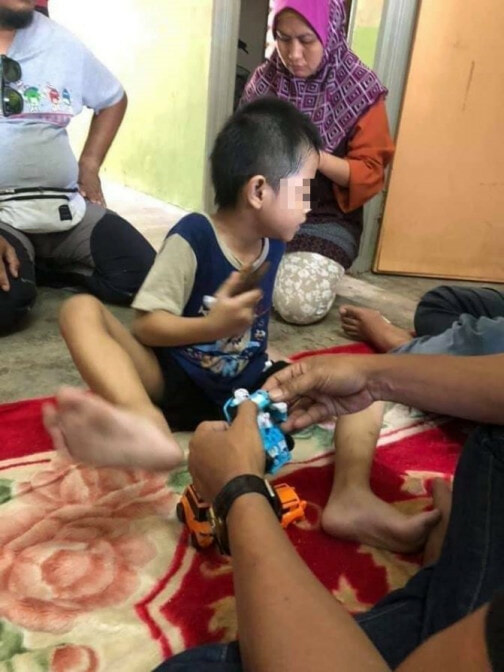 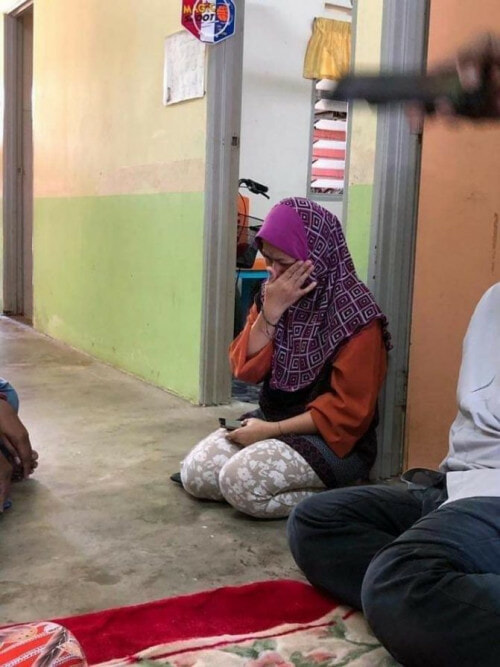 Ever since this heartbreaking story went viral, three NGOs have collaborated to donate several things that would help Mardinah’s family. These NGOs include the Malaysian Freedom Riders Club, the Terengganu Artist Association and the Kemaman Triton Club.

“With the help of the other two NGOs, we managed to donate an assortment of necessities such as a fridge, a washing machine, a bookshelf, beds, pillows, blankets, tables, food and others.”

“I was really sad to witness their initial living condition. However, It really brought me great joy to see how happy the children were after receiving the items we donated to them.” 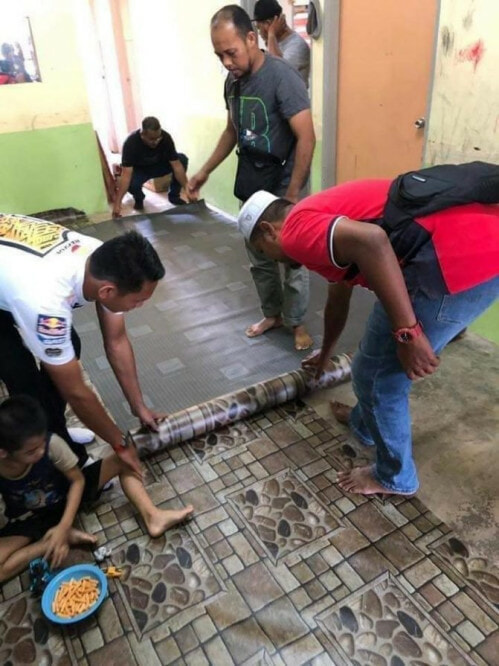 We are glad that things are starting to turn around for Mardinah’s family! If anyone would like to donate to them, this is Mardinah’s CIMB Bank account number, 7049534798. 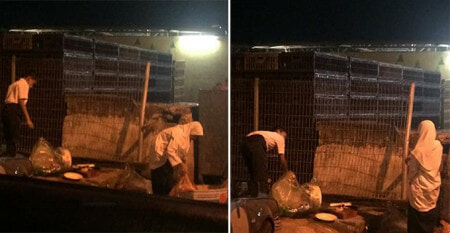