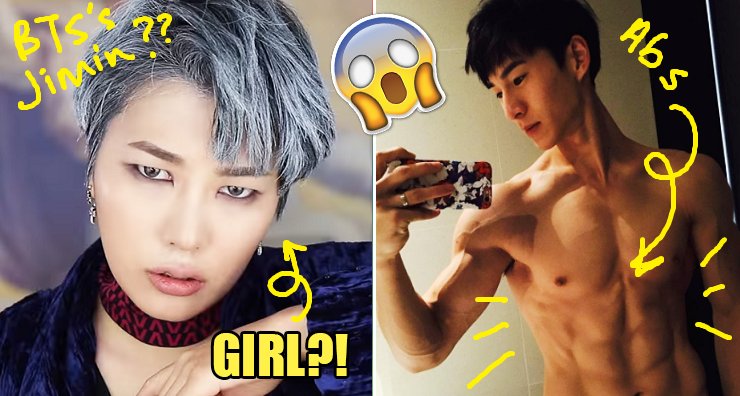 Recently, two Korean YouTubers Banzz and Ssin are quickly gaining popularity for their jaw-dropping YouTube videos which has stunned netizens around the world!

Of course, Malaysia is no exception as Malaysians are going gaga over these two!

Banzz is famously known for being a super big eater. I mean, he can eat and eat and EAT! He has the dream job everyone could wish for – consuming large amounts of food in the comfort of his own home, and getting money for it! And to think we have to pay for our meals! T_T

After eating all that food, somehow this amazing 26-year-old is still able to maintain such a fit physique. Walao eh, look at his solid six packs, though.

Banzz don’t just eat double or triple the portion of what we eat, he actually he eats a crazy 10x the amount!

You can imagine how everyone is just in disbelief at his spectacular body shape.

Yet, here I am, getting fat just by inhaling air. T_T 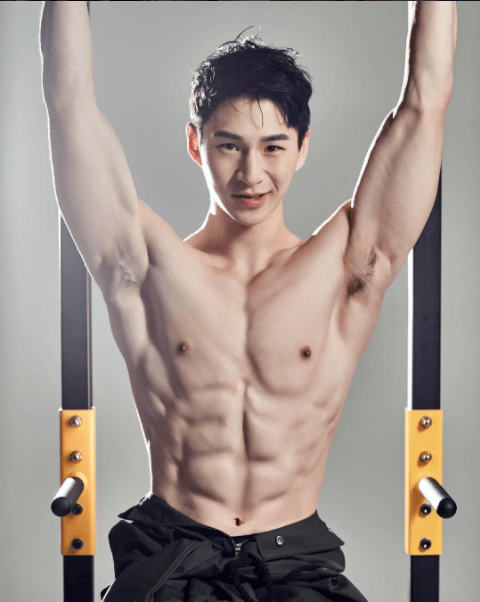 If you’re wondering how he does it, then we’ll let you in on a little secret. After gorging himself on yummy food, Banzz maintains his super toned physique by working out to fitness videos he found online.

Here’s how he does it:

Are you totally mind-blown right now? Because we are! All he does to maintain that to-die-for physique is just to workout according to fitness videos he found online. Say whattt?!

Ssin, on the other hand, has some sort of magical powers behind her ability to change into just about anyone.

One moment she is an ordinary gal from South Korea, next thing you know, she is a super famous K-Pop star! Even if it’s a male, like G-Dragon! 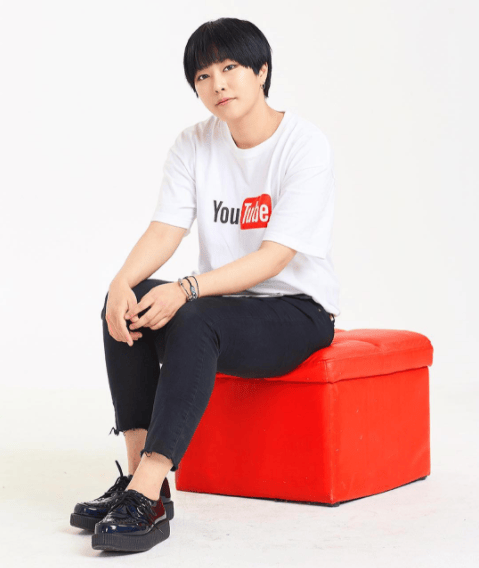 That’s because this girl has got major skills in her fingertips. She uses her amazing talent with makeup to transform into a totally different person.

Ssin has successfully impersonated many high profile KPOP celebrities, and it’s got all of us in awe. Maybe I should start using make up like her! 😛

After watching her videos, you’ll know the TRUE power of make up! You’re only lying if you told me your jaw didn’t drop when you saw that transformation of hers!

Meanwhile, Ssin utilises her free time by watching make-up tutorial videos, in order to continue to amaze her fans with her incredible makeovers – especially when she transformed into GOT7’s Jackson! Here’s how she did it:

Yes, there is no magic involved because the one trick these two popular Korean YouTubers did is to watch online videos to hone their skills.

Bet you didn’t know that it was so astonishingly simple to be a popular YouTuber, and learn so many wonderful things just by watching videos and surfing the internet! That’s how these popular YouTubers manage to keep their many fans entertained!

And you can be just as awesome as them by utilising Hotlink’s Happy Hour, which allows users to get FREE 1GB Internet for 1 hour every day! That’s 30GB FREE every month!

How does this work?

Remember guys, it’s free 1GB, 1 hour, every day! So don’t forget to claim it EVERY DAY so that you can be as awesome as Banzz and Ssin!