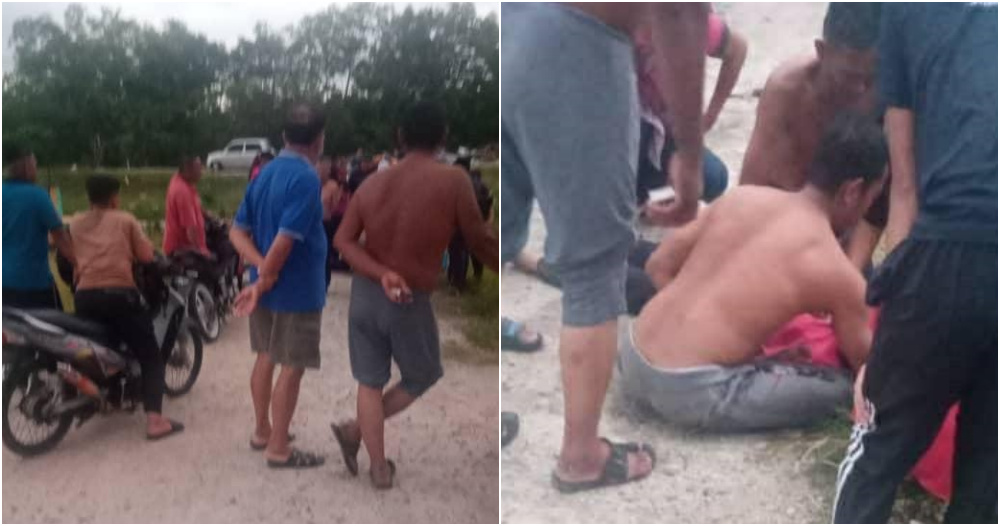 What started off as a day filled with fun, games and laughter took a sudden turn when two kids started drowning at Sungai Betul Bawah, Tanjung Piandang in Perak on the night of 11 November.

According to Sinar Harian, one of the kids, Nur Farah Dania Abd Rahman, 12, was declared dead after her body was found by some villagers nearby at 6.30pm.

Kerian District Chief Police, Superintendent Mazuki Mat stated that an angler who was fishing nearby noticed the two kids.

When he realised that they were drowning, he immediately rushed over and instinctively jumped into the water to save them.

“However, only one of the kids were saved while the other went missing into the water,” Superintendent Mazuki Mat explains.

According to the angler, he could not find the other kid on his own and decided to call the other villagers nearby for help. When they finally managed to find the kid, she was unconscious and was quickly sent to Klinik Kesihatan Tanjung Piandang. She was then declared dead. 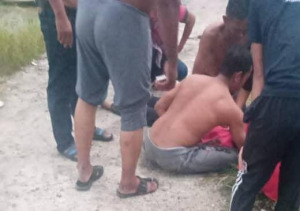 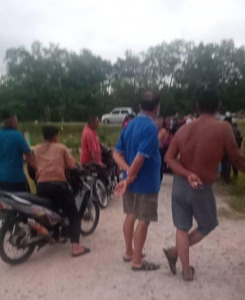 The victim’s body was taken to Parit Buntar Hospital for an autopsy. The autopsy report confirmed that the cause of death was due to drowning.

“The report also confirmed that there were no other injures on the victim’s body which confirms that she passed away from drowning,” he continues to explain.

This unfortunate accident should be a reminder to us all to be more conscious and alert of dangers around us. Parents, please also be sure to always keep an eye on your children and educate them on the dangers out there. 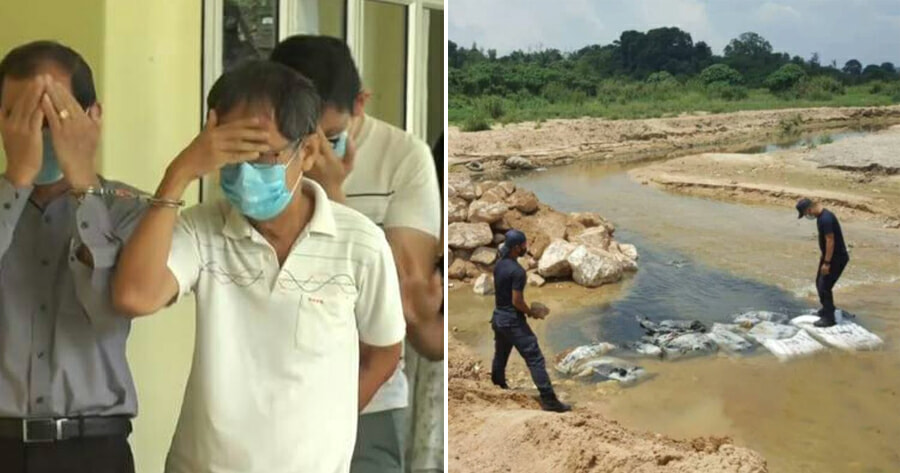