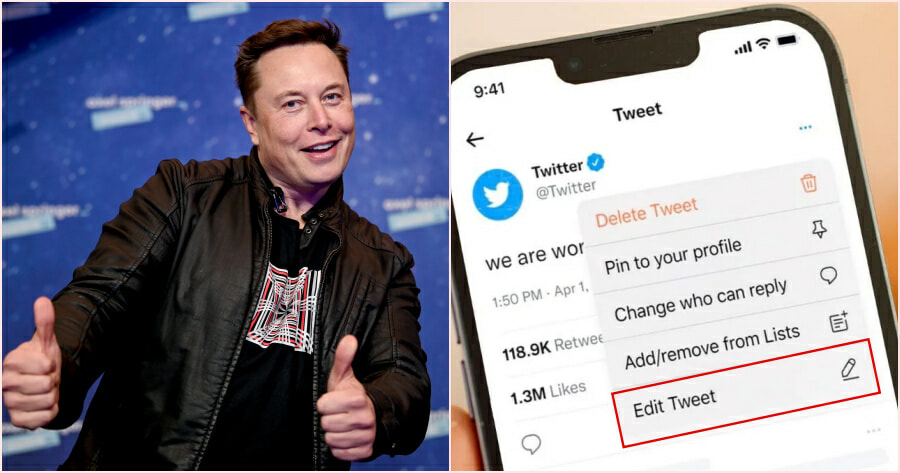 Social media platforms have constantly been updated to keep up with growing trends and innovations such as the integration of NFTs into such platforms.

However, sometimes, the most requested changes are the ones that we have to wait the longest for.

Ever since Twitter emerged, most users have called for an edit button to allow users to change tweets after they have been posted.

Now, Twitter has finally announced that it is working on it.

The change has apparently come after Twitter’s new board member, Tesla boss Elon Musk, asked his followers in a Twitter poll whether they wanted the feature.

Do you want an edit button?

The poll which has concluded, had over 4.4 million votes with 73.6% of voters saying yes whilst only 26.4% saying no to the new feature.

Following the poll, the social media platform’s communications team tweeted, “Now that everyone is asking… yes, we’ve been working on an edit feature since last year!”

“No, we didn’t get the idea from a poll,” it added as a reference to Musk’s tweet.

now that everyone is asking…

yes, we’ve been working on an edit feature since last year!

no, we didn’t get the idea from a poll 😉

we're kicking off testing within @TwitterBlue Labs in the coming months to learn what works, what doesn’t, and what’s possible.

They added that they have begun testing the feature with Twitter Blue, which is the platform’s paid subscription service which gets early access to features it is testing.

“We’re kicking off testing within @TwitterBlue Labs in the coming months to learn what works, what doesn’t, and what’s possible.”

Meanwhile, Jay Sullivan who is the company’s vice president of consumer product, said it had been “the most requested Twitter feature for many years” in a tweet.

1/ We’ve been exploring how to build an Edit feature in a safe manner since last year and plan to begin testing it within @TwitterBlue Labs in the coming months. Sharing a few more insights on how we’re thinking about Edit 🧵 https://t.co/WbcfkUue8e

However, he said the company was exploring how to build the feature “in a safe manner”.

“Without things like time limits, controls, and transparency about what has been edited, Edit could be misused to alter the record of the public conversation.”

“Protecting the integrity of that public conversation is our top priority when we approach this work,” he added.

During a talk in 2018, former Twitter boss Jack Dorsey said the platform would “probably never” add the feature amid concerns about transparency.

On the other hand, Twitter’s new boss Parag Agrawal appears open to the idea when he said, “The consequences of this poll will be important. Please vote carefully.” 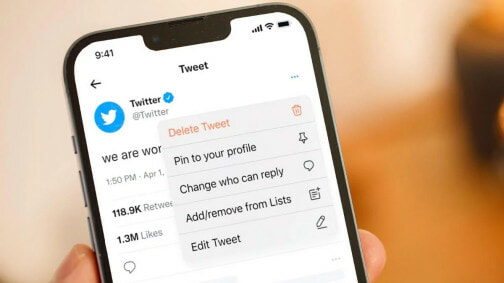 What do you think of an edit button for Twitter? Let us know in the comments. 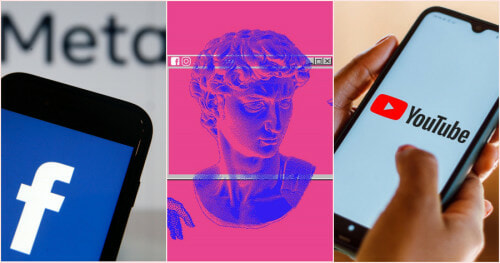