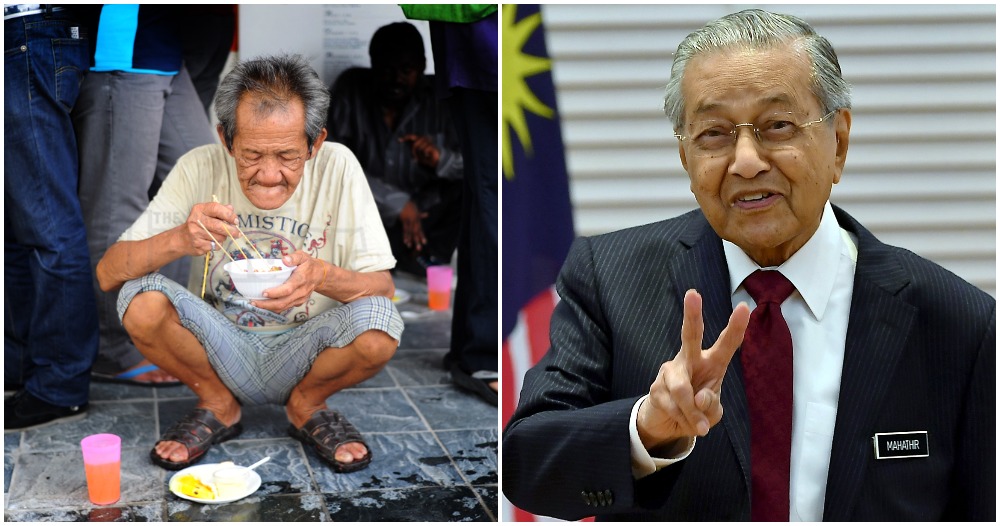 In a statistical study made in 2019, our country’s poverty rate dropped from 49% in 1970 to 0.4% in 2019, BUT the national poverty line of RM980 per household per month would see an urban family of four surviving on RM8 per person per day. Our Prime Minister made a statement today on the poverty in our country and how can it be overcome if everyone plays a part. 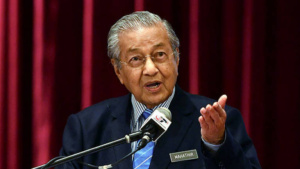 During the Prime Minister’s Meeting with Citizens at the Prime Minister’s Department (JPM) at Perdana Putra this morning (2nd December 2019), Tun Dr Mahathir said that the poverty gap and racial discourse is what’s stopping Malaysia from achieving the status of a developed country.

“It’s extremely unhealthy and will sooner or later cause a chaos between the various races in our country. If this happens, Malaysia will only become more backwards.” 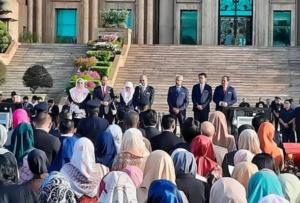 The Prime Minister said that poverty can’t only be reduced by government, but the impoverished classes also need to accept the methods proposed by the government to reduce poverty.

“They can’t only be waiting for monetary help from the government. They have to work harder to increase their income and get out of poverty. Those who are poor have lots of time to do a lot of work to get more money.”

The government can identify jobs or business opportunities to be done by those who are poor. He used South Korea and Japan as examples as they became more advanced than Malaysia after a revolution. He added finally that we’re lucky because the power transition between governments has been smooth.

Poverty is a real problem that many Malaysians face, and we hope that through the Prime Minister’s suggestions, the problem will find its solution.

What did you think of the Prime Minister’s statement? Let us know in the comment section. 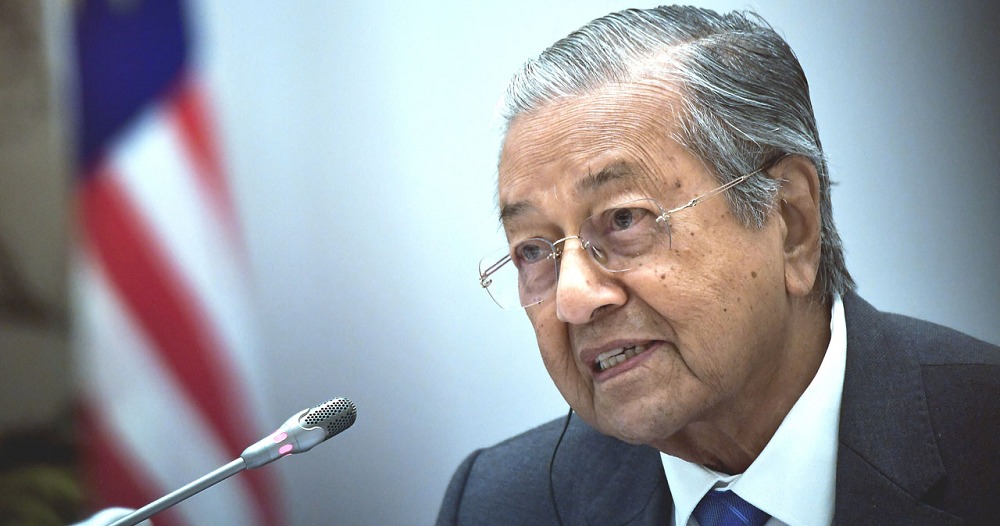