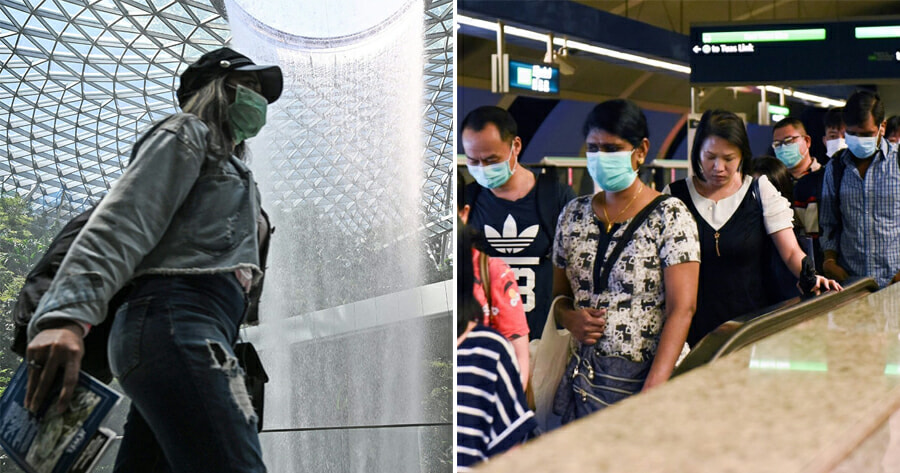 Travellers entering Singapore must go through a Covid-19 swab test and bear the cost of S$200 (RM614) themselves, a few days before their stay-home notice (SHN) ends.

According to Straits Times, this will come into effect starting 17 June at 11.59pm, said the National Development Minister of Singapore, Lawrence Wong.

Travellers, who are not Singaporeans or permanent residents, will also have to bear the cost of S$2,000 (RM6145, inclusive of GST), previously borne by the government, if they are required to spend their 14-day SHN at government-designated facilities. 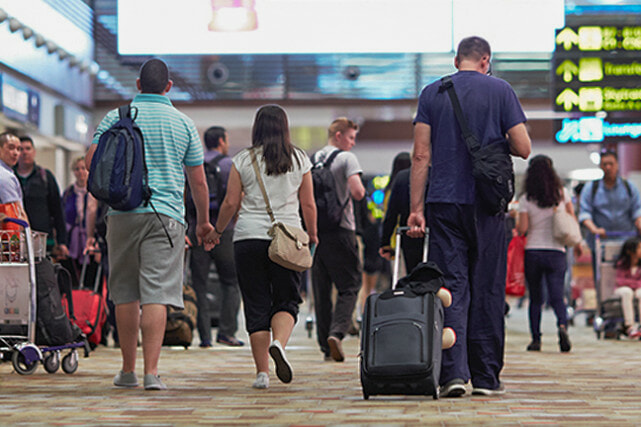 “Up to now, the costs of tests and SHN facilities have been borne by the Government,” said Mr Wong. “But looking ahead, as we reopen for more travel, we will want to move to a more sustainable position.”

Individuals will be notified of their test appointments via SMS, and are required to avoid public transport in travelling to and from their testing locations.

However, there are exceptions to the rule.

Travellers entering Singapore from 17 June, 11.59pm onwards, and who were in Australia, Brunei Darussalam, Hong Kong, Japan, Macao, Mainland China, New Zealand, Republic of Korea, Taiwan and Vietnam in the last consecutive 14 days will no longer have to serve their SHN at dedicated facilities.

Instead, they can serve their SHN at their place of residence.

Singapore’s Ministry of Health said that it expects to be able to facilitate the return of more long-term pass holders in the coming weeks. Such pass holders will still have to obtain prior approval before entering Singapore.

They will also look at how they can facilitate business travel with the necessary safeguards for Singapore-based professionals who need to travel frequently as part of their work. For now, short-term visitors are still not allowed, except those coming in under the green or “fast lane” arrangements or with special prior approval.