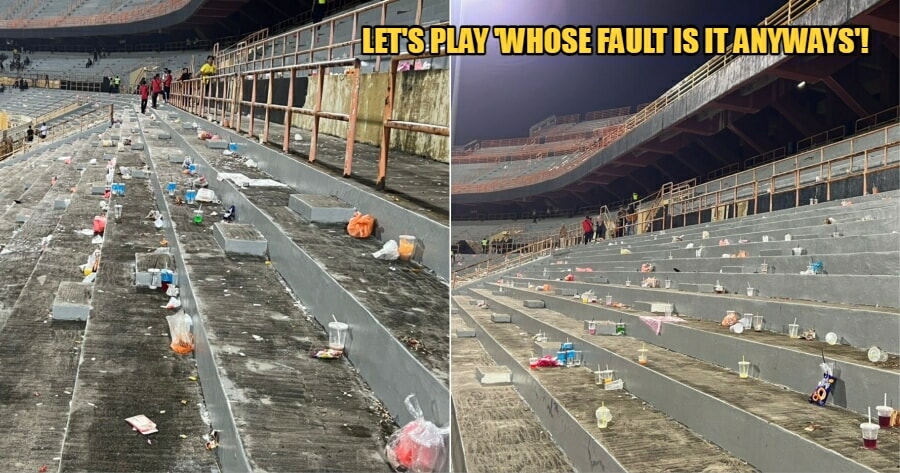 It’s no secret that Malaysians tend to leave trash behind wherever they go, sometimes even when they’re on the go.

But at what point do we draw the line of accountability and responsibility?

The Negeri Sembilan Football Club recently took to their Facebook page to showcase the rubbish left behind at the stands of their stadium, by spectators after a football match. 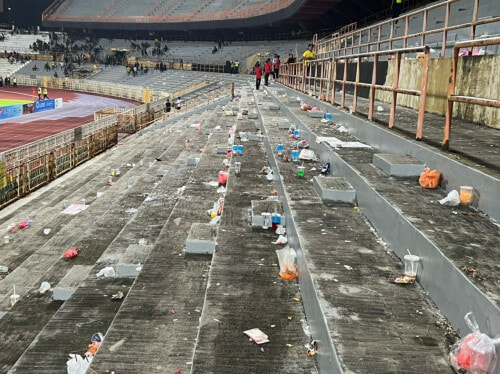 They wrote, “#OurStadiumOurHome, we request the goodwill of the supporters to maintain cleanliness while watching the match.” 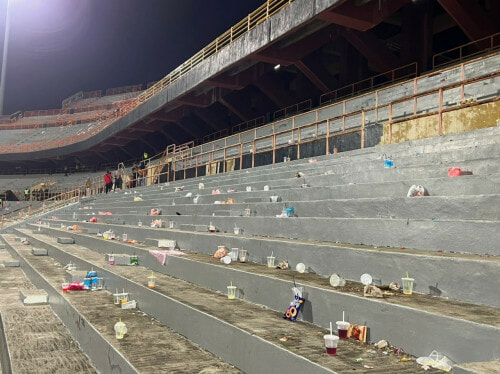 However, the post by the Negeri Sembilan Football Club didn’t exactly sit well with netizens, who called the stadium management out for not preparing enough dustbins for the sheer amount spectators present at the time.

“The stadium must prepare a lot of rubbish bins or trash bags so that the audience can make the most of it. In this case, it’s not the audience’s fault, but the stadium must take the appropriate action. Prevention is better than cure. Thank you,” said a user.

Another netizen suggested the management to “hang black rubbish bags on the railings, everywhere and a lot of them.”

“I don’t even see any rubbish bins,” said another.

“Sir, it’s the same in every country. Whatever activities that are held, there will be a lot of rubbish. After the games, the organisers should arrange for cleaners as they’ve made a profit from ticket sales.”

“If you prepare rubbish bins or trash bags, when you lose, it is confirmed that the bin will go flying here and there after getting kicked by supporters,” said another netizen.

So, whose fault is it that there’s rubbish left behind at the stands of the stadium?

It may very well be everyone’s fault mainly for pointing fingers and pushing responsibilities.

Yes, the stadium management should prepare more rubbish bins when there are larger crowds, but the supporters should also carry their rubbish out with them and look for a rubbish bin elsewhere instead of merely leaving their trash behind and forgetting about it.

Pointing fingers do not really lead to any fruitful outcomes.

Also read: KL’s Padang Merbok Is Now Fenced Up & M’sians Are NOT Happy About It 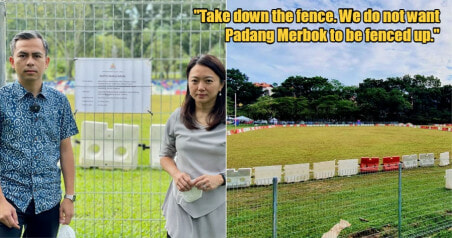