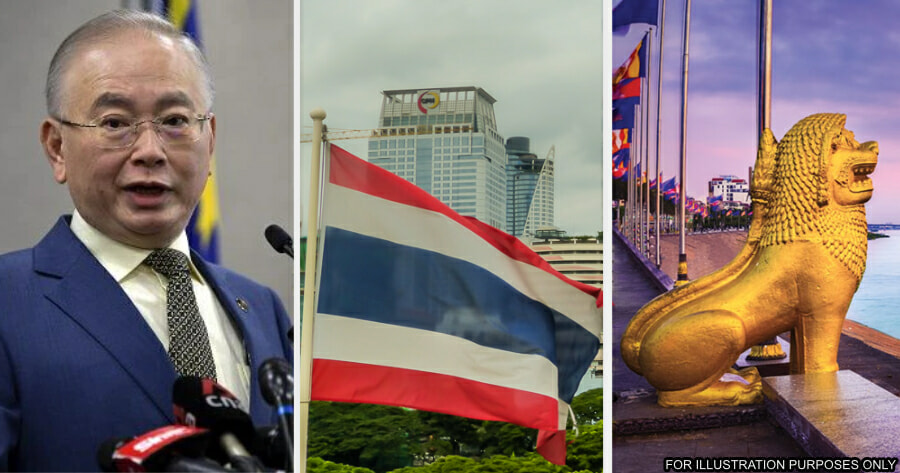 Transport Minister Datuk Seri Dr Wee Ka Siong in a statement today announced that new air Vaccinated Travel Lanes (VTLs) have been initiated between Malaysia, Thailand and Cambodia and will go into effect starting 15 March 2022. According to Wee, this arrangement is part of joint efforts by all 3 countries to reopen their international borders.

National news agency Bernama quoted the Transport Minister of saying that fully vaccinated travellers will be allowed to travel designated routes between all 3 countries without having to quarantine upon arrival. Wee asserted,

“These routes are expected to aid our mutual economic recovery from the impact of the COVID-19 pandemic, particularly in reviving the ailing tourism industry,” 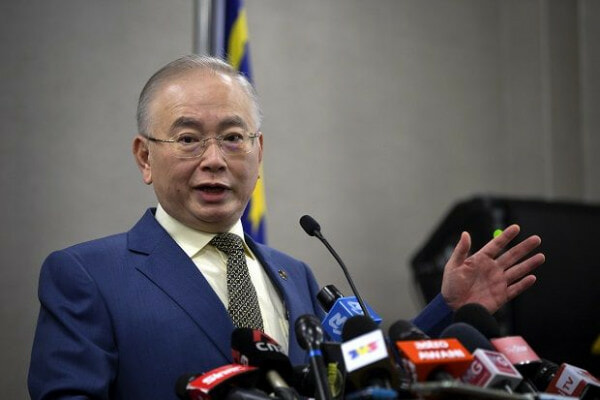 Wee Ka Siong, who is also the Member of Parliament (MP) for Ayer Hitam further clarified that these VTL routes will be served by all the 3 countries’ designated carriers under the initiative.

As for Cambodia, Wee said that the designated airlines from both countries will be allowed to operate up to two flights daily on the Kuala Lumpur-Phnom Penh route. Additional routes are also currently under discussion and is subject to market demand. 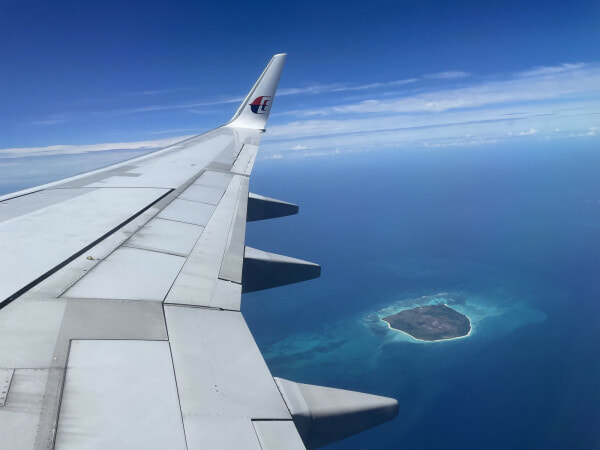 SOPs and health protocols on the VTLs will be released by their respective agencies soon and travellers are expected to comply with them responsibly in order to enjoy the VTL facility. The Transport Minister further stressed that the government will continue discussions with neighbouring ASEAN countries on the safe reopening of additional routes throughout Southeast Asia according to prevailing situations.

What do you guys think of the announcement by Wee Ka Siong? Would you be travelling under the VTL arrangement to either Thailand or Cambodia soon? Share your thoughts with us in the comments. 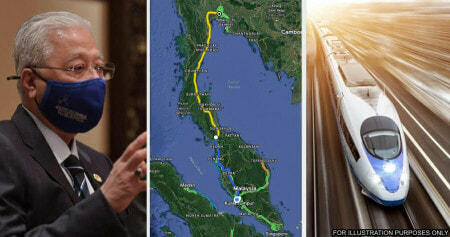