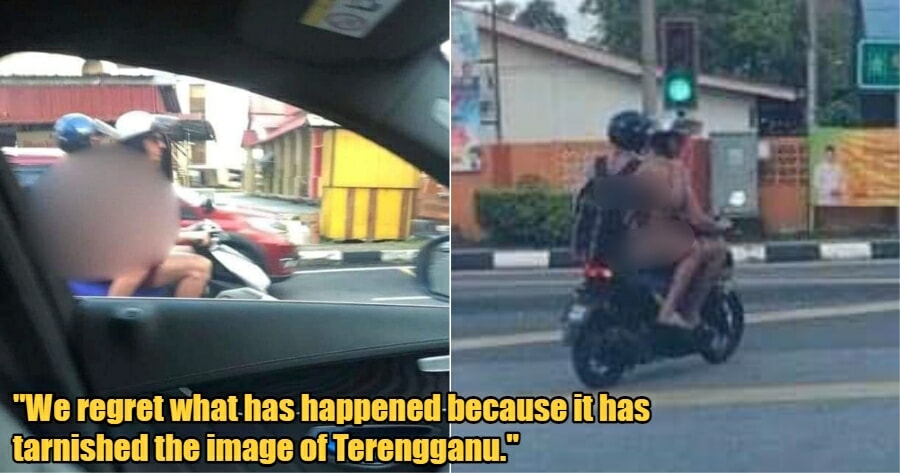 A duo, believed to be foreign tourists, were caught on camera riding a motorcycle in a semi-naked state in the Kuala Terengganu city center.

Based on a report by Sinar Harian, the male rider appeared to only be wearing shorts while the woman riding at the back was only wearing her underwear. Road users at Jalan Tok Lam managed to take pictures, which have since been shared to social media. 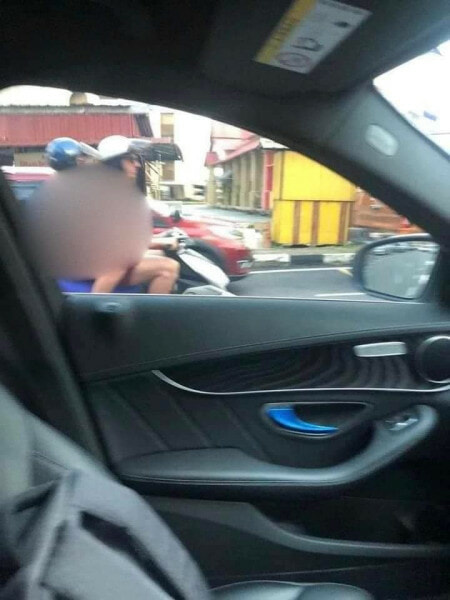 Many described their choice of attire a sign of disrespect of the sensitivities of Muslims, who are currently fasting for the month of Ramadhan.

The Terengganu state Tourism, Culture and Digital Technology Exco, Ariffin Deraman, shared that the authorities are taking this matter seriously and will be enforcing stricter measures to prevent such incidents in the future. 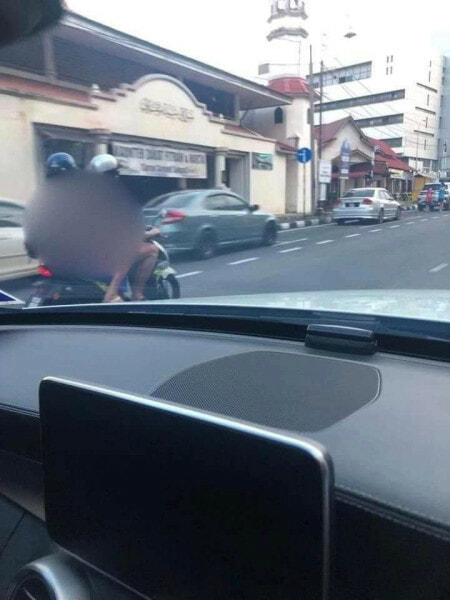 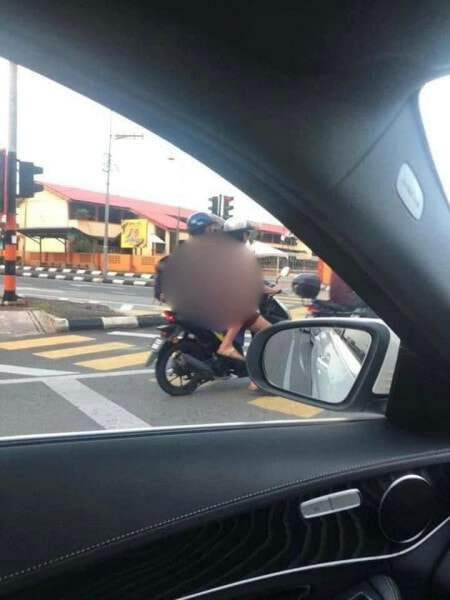 He added that the Dakwah and Syariah Implementation Committee division will investigate the matter to determine whether this was the first time or if it has happened before.

“We regret what has happened because it has tarnished the image of Terengganu. The government will not allow it to spread,”

“We will identify the backgrounds of the individuals, whether they are tourists who have been or have never been to Terengganu,” he said. 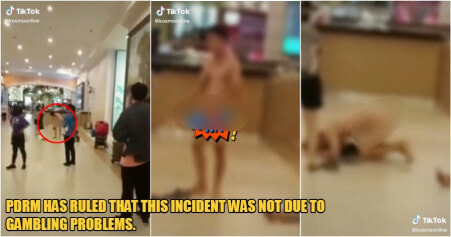