And for the love of kuih talam don’t even think I’m referring to an asthmatic little kapcai either! I’m talking brutish supernakeds and comfy tourers, screaming supersports and blaring cruisers; here’s why you should get a proper motorbike!

That’s, cheap with an ‘*’ because as with most things in life, it depends. You can easily find a barely used Ninja ZX-6R supersport online that costs you a Perodua MyVi, but if you prefer ‘dat new bike smell bruh’ consider the MT-09 supernaked from Yamaha or if you’re really broke, Naza Motors rebadges Hyosung’s GT650R under it’s name and is letting them go for just over RM20k, brand new! Some dealers even throw in a full-face helmet, riding jackets and loads of other freebies to get a new biker started!

There’s an old biker saying; “You’ll never find a motorcycle parked outside a psychiatrist’s office” and that’s because for bikers riding is an outlet, a release from opis politiks and earthly woes! Just you, the machine and laser focus as you carve up hills and ‘twisties’, chewing through the kilometres on your way to your happy place! 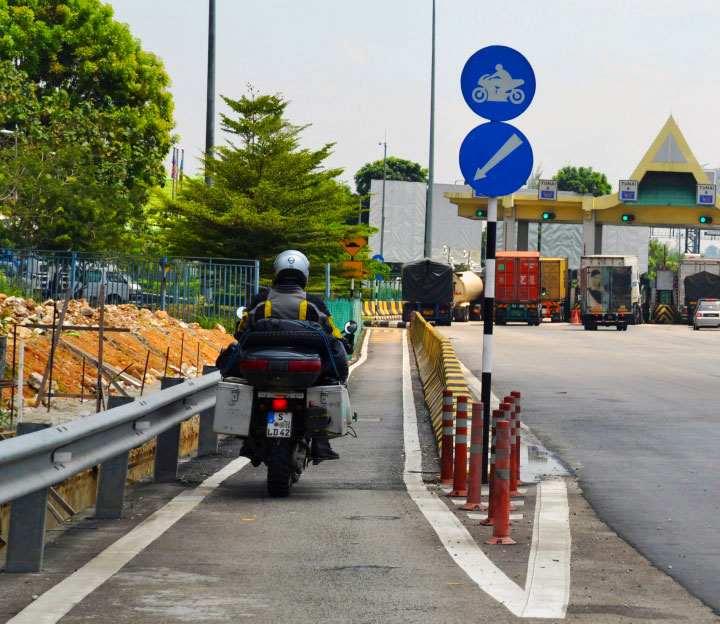 As many of you beautiful people know, motorcycles are toll-exempt! Which means you can ride from Perlis to JB and you will pay nothing to them bloodsuckers! It’s a serious plus point if you’re the spontan type, always itchy to go somewhere new at the oddest times! 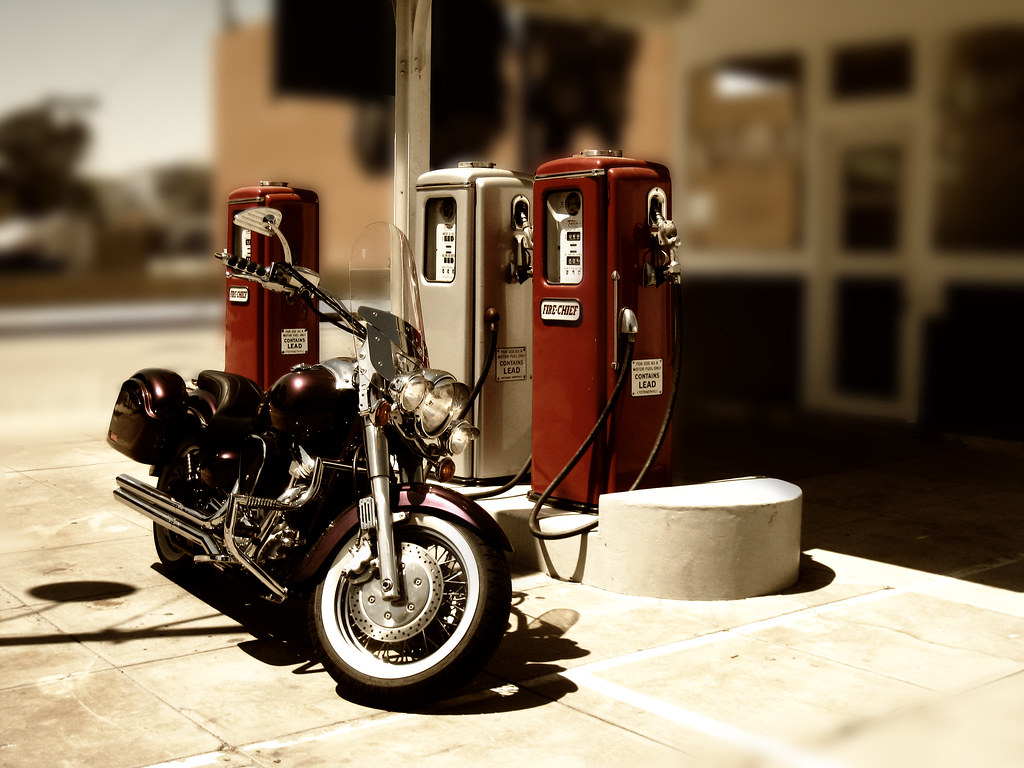 I wasn’t kidding though, take a Ducati Panigale 1299S; a top-of-the-line thoroughbred Italian supersport, litre bike! With an engine even bigger than an Axia, this monster of a crotch rocket actually gets better fuel economy! Yes, BETTER than our own EEV! Owners have been seen on forums detailing that they get on average 38MPG, or 16.2 km/l. The Axia only claims to get 15km/l! So to save the environment and still get some action, buy a Ducati! Lesson learnt! Here we have Michael Fassbender in a leather jacket, on a Triumph and smoking a fag. Guys want to be him, gals want to -well you get the picture. Biking is cool, it exudes a sort of rebellious, counter-cultural aura. It shows you like to live life a little dangerously and that you’re not afraid to take a risk with nothing to fall back on but your own competency.