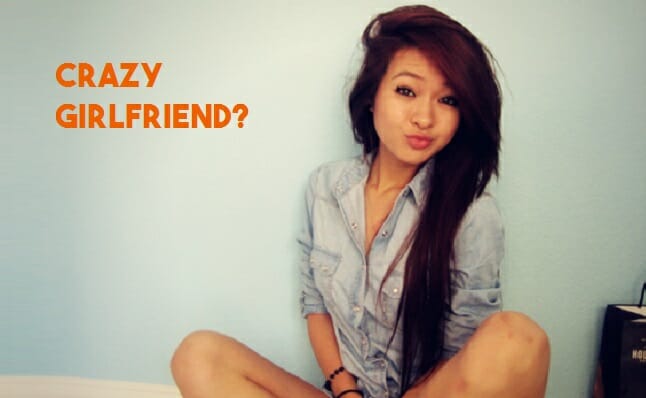 Back in the days, each name given to a child had a specific meaning to it. However, are those names able to dictate how crazy a girlfriend you may be?

Well, it may not, but polls were voted and here are 15 names that may strike fear into most men’s (and women’s) hearts:

We aren’t too sure what’s the deal with Ashley but the name earned her spot in the crazy girlfriend list and I’ve a feeling there must be a reason why.

Not really the crazy aggressive type but you sometimes wonder what goes through her head.

You never want to mess with a Melissa. Unless of course, you like some spice in you life. Just be sure you’re ready for the consequences.

This Stacy’s got it going on and she will not hold back when she’s angry. Be warned!

The rather soft spoken girl when you guys just met, but get to know her a little better and you’ll know what you’re in for.

Jealousy does not sit well with this one. You might wanna keep sharp objects away from her.

The silent killer. Her craziness is so subtle, her boyfriend may never see it coming.

The one who isn’t to pull off some crazy shit like this one here. 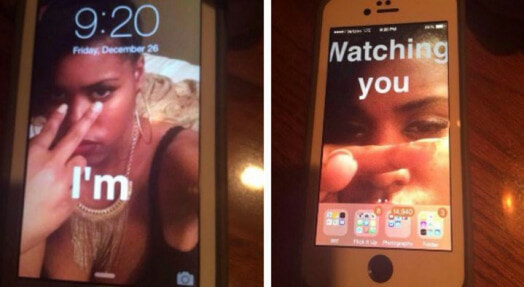 The extreme one who makes sure their boyfriend will never ever cheat, or even dare to have the slightest thought of it. A pretty little thang, but she WILL stalk the crap out of her boyfriend. Never underestimate her stalking skills. She’ll know what his actions 24/7, even the times he took a shit in the bathroom. The one that lives off the saying, “never argue with women”. She will prove you wrong or die trying.

Throw things around, light things on fire? No, she would never do thattttt.

Heather like the weather. Their mood swings are ever changing so becareful what you say. Even the smallest things may tick her off.

All in all dating a crazy chick may be fun. She may love you, or she may stab you when you’re asleep. Ain’t it exciting?