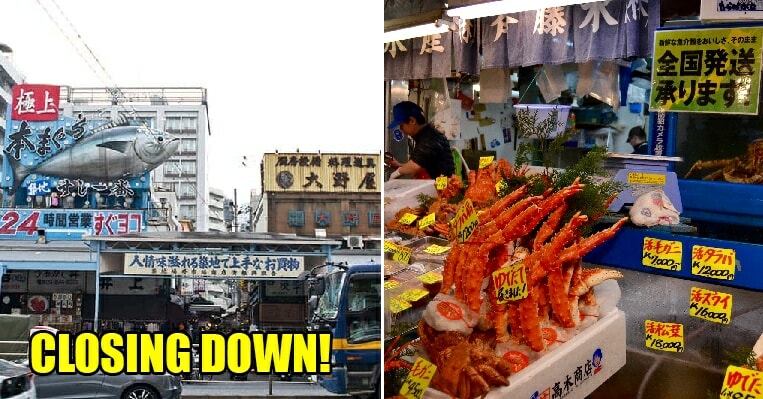 Anyone who has been to Tokyo will definitely have heard of the famous Tsukiji fish market that has almost 83 years of history. Previously, there has been news that the popular seafood market which has been opened since 1935 would be moving to a new site in Toyosu but there were years of delays due to the controversial site that the new market will be located at. 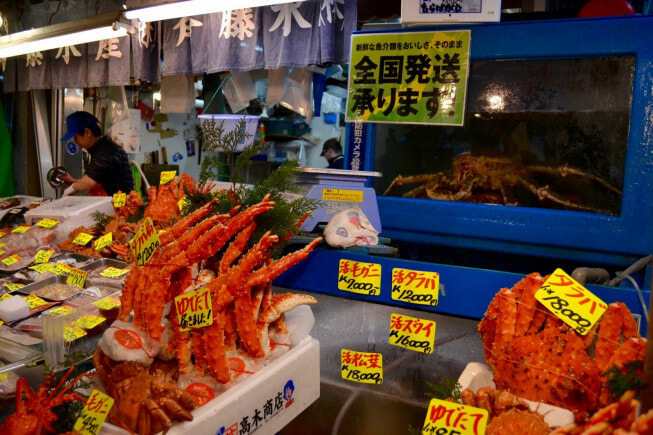 Tsukiji actually consists of inner and outer markets where the outer side has retail shops and restaurants that cater to the public. While the outer market will still be operating after October 2018, the inner market where all the wholesalers and the legendary tuna auction takes place will be closed down.

SCMP reports that the new Tsukiji market will be in a more modern facility located on reclaimed industrial land in Tokyo Bay. For those who don’t know, Toyosu is actually an old gas plant and the delays were due to the fact that arsenic and other contaminants were discovered in the groundwater during an inspection. 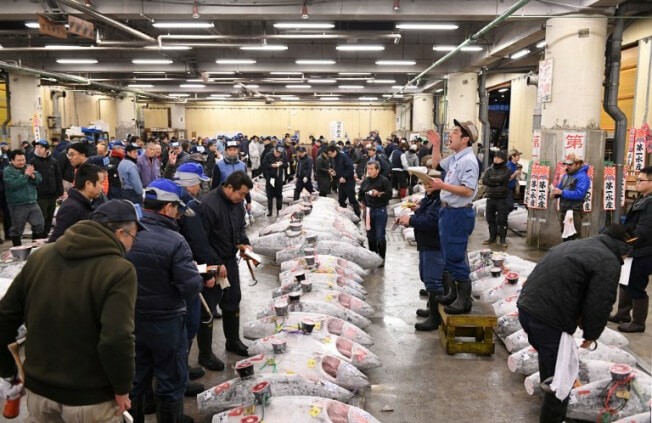 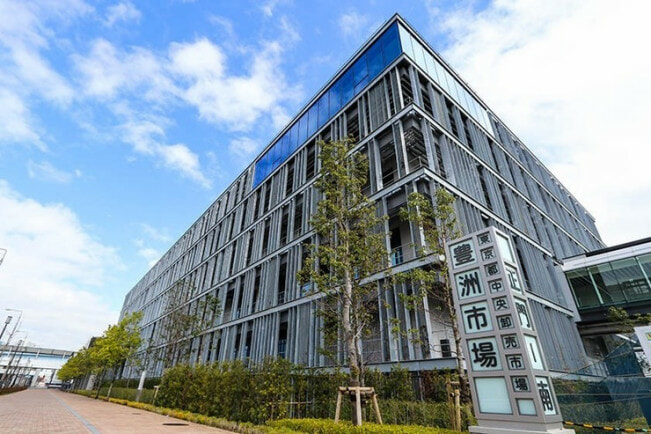 Now, the government has confirmed that on Saturday (October 6), Tsukiji will officially close and they will reopen on October 11, at the Toyosu facility that costs 569 billion yen (RM753 million). This has caused many of the sellers in the market to protest against this move as they said that the site is contaminated, inconvenient and unsafe.

This huge market has more than 500 wholesalers and measures over 230,000 square metres, or about 17 baseball fields. However, Tsukiji’s wholesalers who have been running their business in the market are far from happy about the spanky new location as they feel that the move has been mishandled and many of them are upset that they are closing down an iconic part of Tokyo. 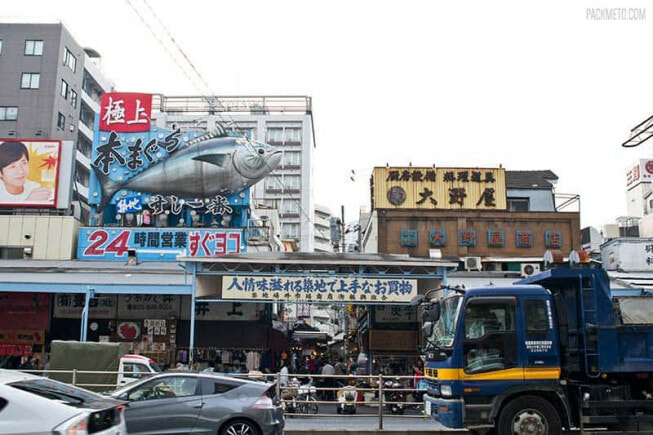 Source: pack me to 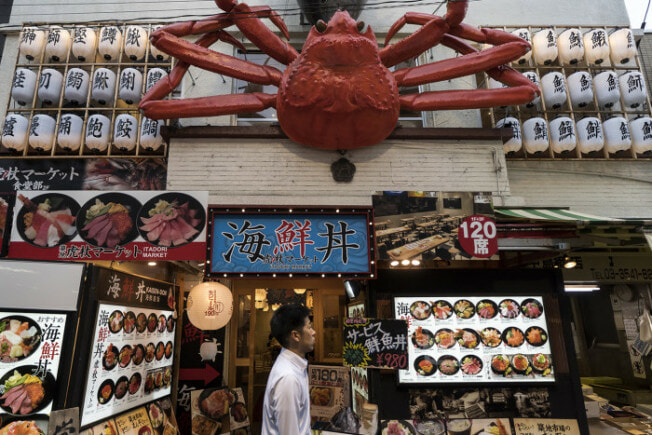 Tai Yamaguchi, who has a family business in the market since 1964 said, “If the new place were better, I’ll be happy to move. They are hiding so much (from us).” Others are afraid that tourists would not visit Toyosu, which is rather out of the way and that the new location would not embody the quaint charm of almost a century that has kept a steady stream of 40,000 visitors coming to the market each day.

Governor Yuriko Koike has reassured vendors that Tosoyu is much better and has been improved after so many setbacks. Although there are cracks measuring several metres in Toyosu’s loading area, city officials have confirmed that it is safe and will be fixed soon. The current Tsukiji site will first be developed into a transport hub for the 2020 Tokyo Olympics and Paralympics but long-term plans for it are still undecided. 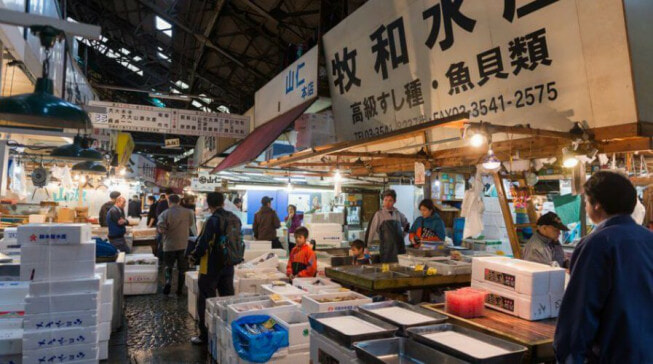 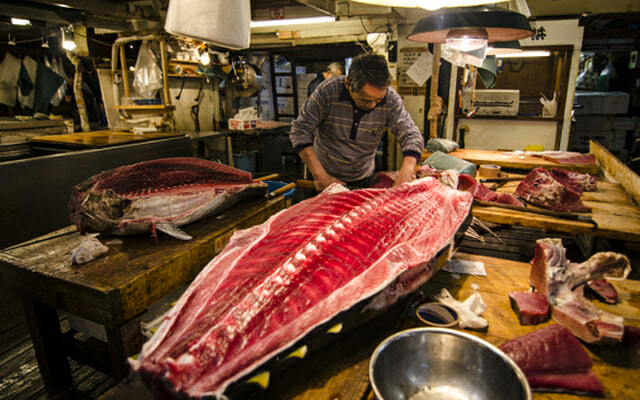 After almost a century of supplying the freshest and best seafood to chefs and supermarkets, this closure marks the end of an era for the iconic market. Some of the tourists say that they are sad that the market is closing as they won’t get to experience the authentic old Japanese culture that has made Tsukiji the household name it has become today.

What are your thoughts on Tokyo’s famed Tsukiji market closing down? Let us know in the comments section! 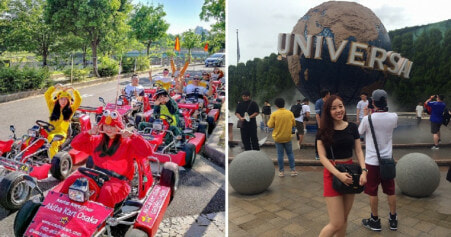