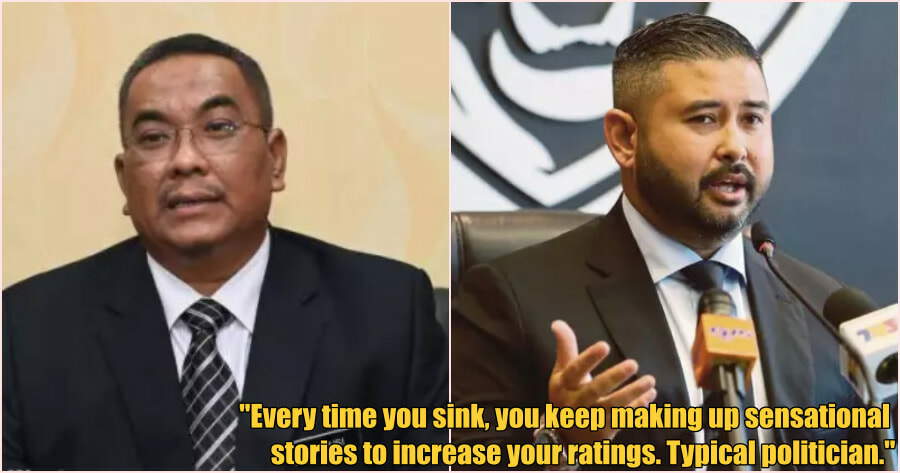 The rift was even slated to be the reason why JDT has recalled its forward Syafiq Ahmad from Kedah Darul Aman FC who was on loan for less than a year as previously agreed.

Just last Friday (20 May), Muhammad Sanusi who is also the Kedah Menteri Besar triggered controversy after he said that the sport of football is for all and not only for certain individuals.

In his statement, he mentioned that a certain individual was apparently “controlling” the Malaysian League.

“He gives orders to do this and do that. Anyone who wants training needs to ask him first. And then he snoops around other teams. Rewards his football team with bonuses if they win against Kedah. I am aware of all these. He thinks that people are unaware. Don’t make me reveal everything.”

TMJ’s urges him to reveal the name of the individual

Muhammad Sanusi’s statement garnered a lot of attention and interest. It even managed to capture the attention of the Johor Prince.

The fact that he left the person anonymous led to the outspoken royal figure to issue his response on his official Twitter account.

He urged Sanusi to disclose and name the individual involved.

“Who is he talking about? Reveal the name. Even a McDonald’s clown can come out with this kind of statement. Provide all the details, bring out the evidence and the facts. Every time you sink, you keep making up sensational stories to increase your ratings. Typical politician.”

Following the tweet by the Johor Prince challenging him to reveal the name of the individual, Sanusi has since responded and said that he refuses to take up the challenge. 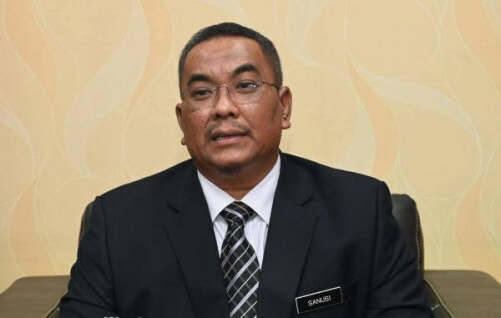 At a press conference at Kedah’s Industrial and Management Skills Development Center (KISMEC) open house at Kulim Hi Tech, the Kedah MB said that he did not want to comment on the challenge, for fear of being labelled as a ‘traitor’.

“There is no need for the question (challenge by TMJ to disclose the name of the individual) to be asked, it is provocative. No comment.”

“Later on they’d say that I’m arguing with the royalty,” he concluded.

What do you think of this issue? Should Sanusi reveal the name of the individual? Let us know in the comments. 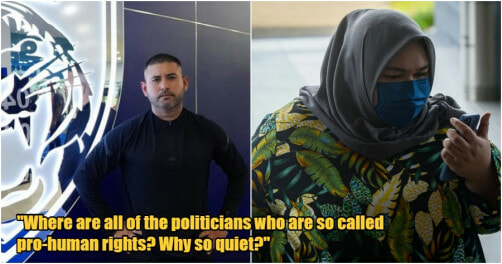