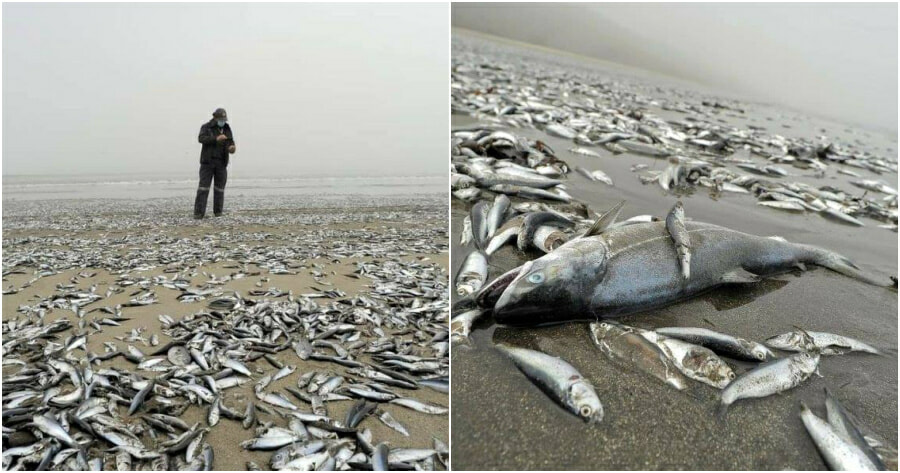 With pollution increasing with every passing day, people are getting more concerned, now more than ever, about climate change. Increasing global climate changes have caused ice caps to melt hence affecting the ocean drastically. Not only is the Earth’s water level rising, but the condition of the water is changing as well.

On 4 February, a beach in Chile encountered a mysterious case. 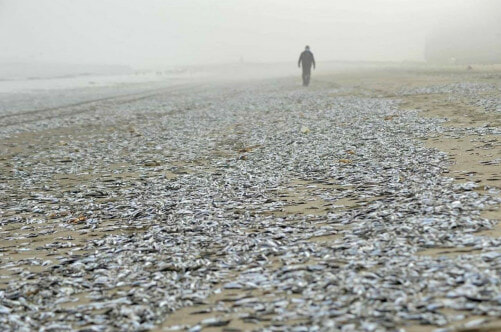 Thousands of fishes were discovered washed up on the shores of Horcones Beach, Chile’s south-central Biobio region. MercoPress reported that Chile’s National Fisheries and Aquaculture Service (Sernapesca), did a test on the water and found chlorophyll, a type of bacteria that reduces oxygen levels in the water, which may be the cause of the mass death of these fishes.

It was locals who stumbled upon the situation and reported it to the authorities as they feared that the deteriorating water temperatures and quality were the cause of this incident. 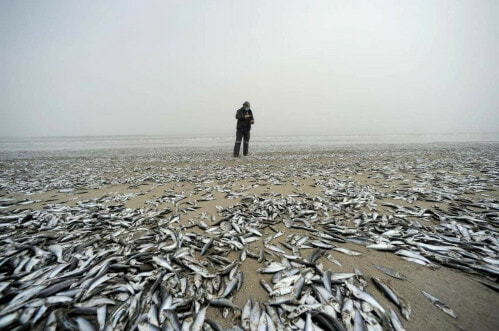 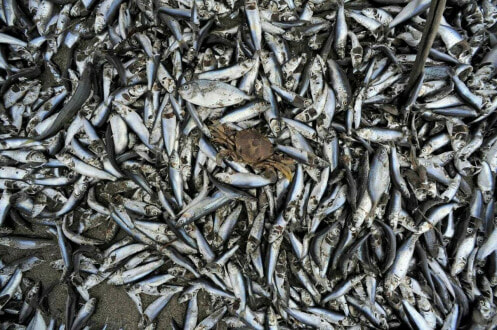 Crabs and other marine life were found amongst the dead fishes that were washed up onshore. The magnitude of this incident had people speculating that it was due to the increasing climate changes.

However, this is not the first time an incident like this has happened in Chile. Back in 2016, thousands of sardines were found dead by the Queule River in Chile. EcoWatch reported that the whole area was blocked off by Sernapesca after deeming it a major health hazard. 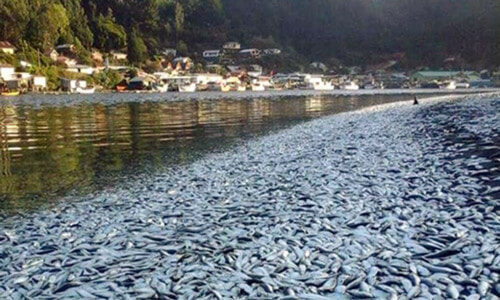 At the time, fishermen in the region were low on their catches and Sernapesca had to close off the whole river area as they suspect there were more dead fishes in the water. People were banned from eating these dead sardines as authorities declared them contaminated.

Climate change has been on a rapid rise over the years. What do you think of this situation? 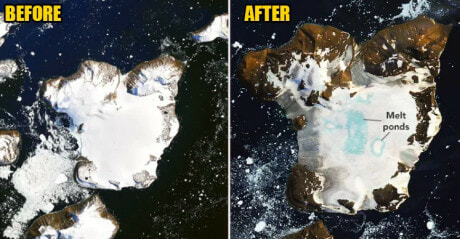