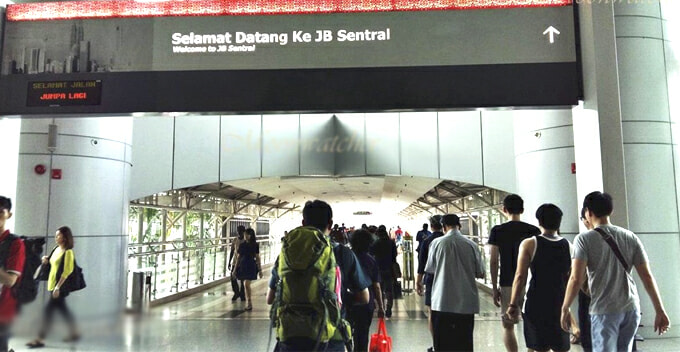 Kuala Lumpur is where dreams are made of as many people, especially fresh grads, flock to the bustling city in search of job employment. However, this trend seems to be changing in recent years.

For the past two years, more Malaysians are migrating to Johor Bahru from other states, and they’re moving at a rather big scale! 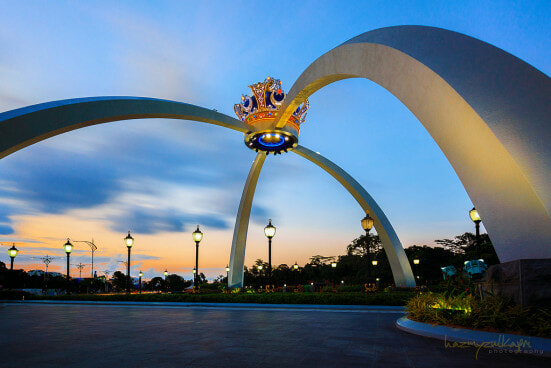 According to Department of Statistics Malaysia, Kuala Lumpur, Sarawak and Perak saw the highest number of migrants moving to Johor Bahru (JB). Here are the figures of migrants from these three states as reported by Oriental Daily.

Meanwhile, here are the push and pull factors that are driving people into JB.

Everybody needs a job because we can’t photosynthesis.

Thanks to the establishment of Iskandar Malaysia zone in the state, foreign investors have been pouring in money, which in turn, creates abundant job opportunities for locals. 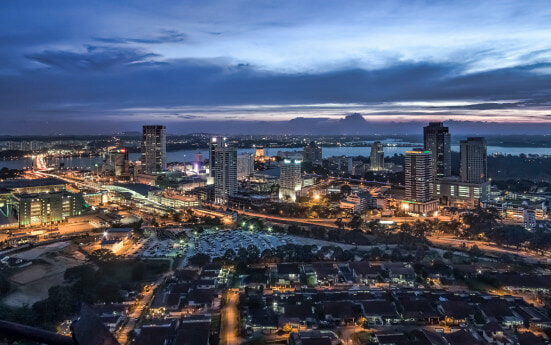 Besides, the booming economy has also attracted quite a number of foreigners and locals from other states to settle down in JB.

Also, since Johor is just one bridge away from Singapore, hundreds of thousands of Malaysians are crossing the bridge daily just to work there in favour of the stronger Singapore Dollar. Earn triple weyh!

“Jam lah!” is a common phrase KL folks say first thing in the morning as they’re constantly greeted with bumper-to-bumper traffic jam on a daily basis. 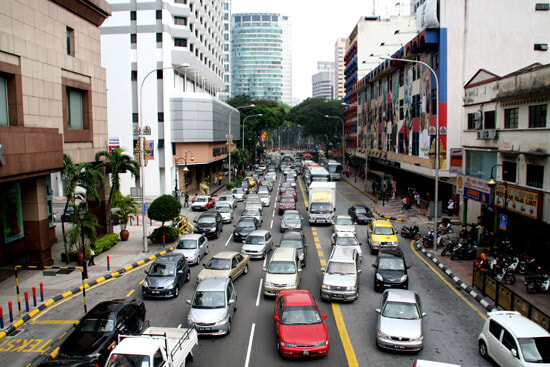 Tired of this road congestion, a 28-year-old accountant from Cheras actually moved to Johor Bahru after she got married to her husband. Currently, she stays in Pasir Gudang and works in a factory as an accountant.

After two years of staying in Johor, she can clearly feel that the traffic congestion in JB is much more forgiving than in Kuala Lumpur. However, there’s more shopping malls in KL. Of coz lah!

A Sarawakian couple named Chua and Anna, along with their two children, migrated to Johor Bahru 10 years ago in search of job employment. The 44-year-old husband currently works as a lorry driver in Singapore. 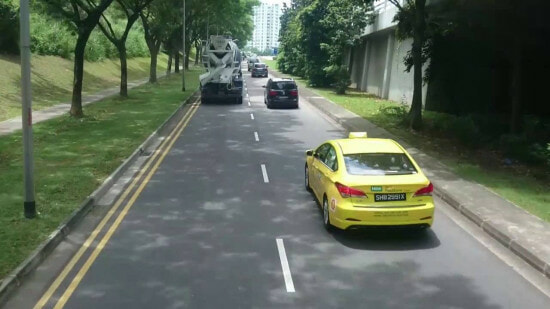 Over the years, migrants from Sabah and Sarawak have formed a small community in Pasir Gudang. Most of the residents in Taman Megah Ria and Bandar Seri Alam consist of Malay, Chinese, Iban and Bidayuh races from East Malaysia.

It was estimated that there are nearly 30,000 Sarawakians in Johor to date.

I don’t know about you guys but the never-ending traffic jam in KL alone is enough to make me wanna move to JB. 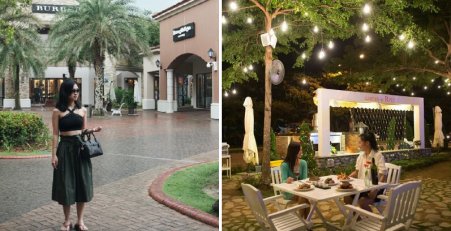