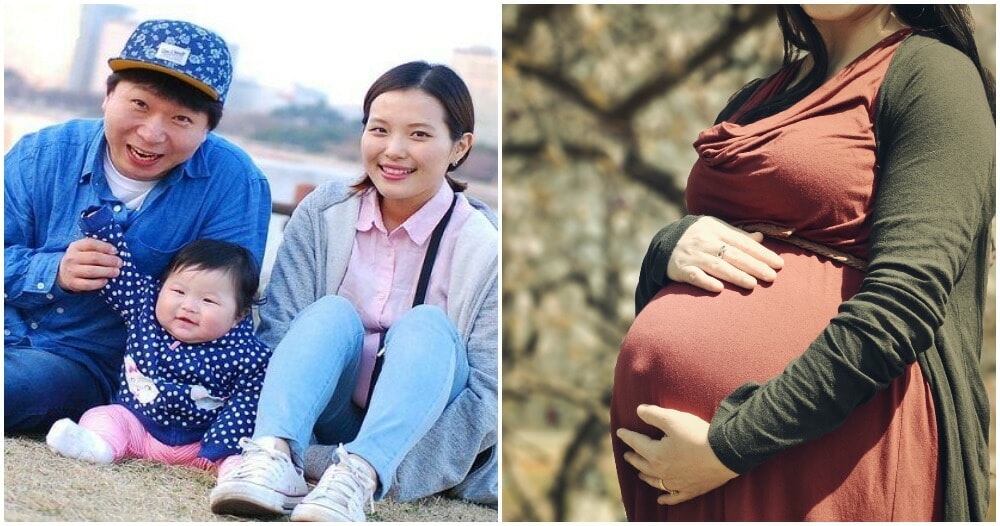 Is this an offer you would consider?

This South Korean city has thought of an interesting way to encourage its citizens to have more kids and honestly, it’s pretty tempting. The city of Changwon, the capital of South Gyeongsang Province has been dealing with a declining population.

To combat this, they devised a new financial policy where a loan of 100million won (RM369,000) would be granted to all married couples residing in the city, reported UPI. 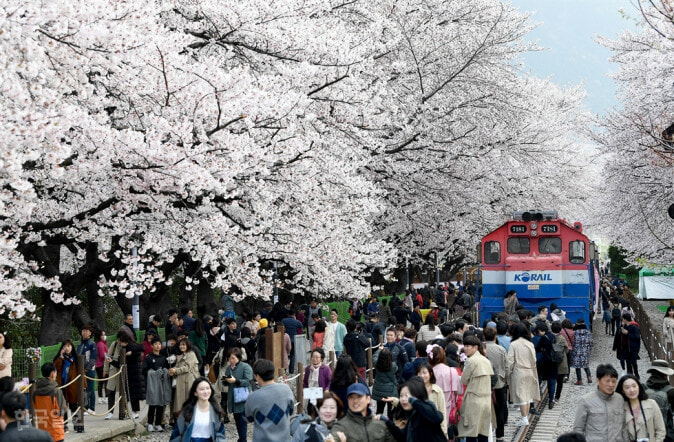 Kim Jong-pil, a representative of Changwon’s planning department, said the policy is vital as more innovative marriage and childbirth incentives are needed in the city. In fact, according to CNN, in 2020, South Korea recorded more deaths than births in 2020 for the first time ever, prompting calls for action to revive the country’s falling fertility rate. 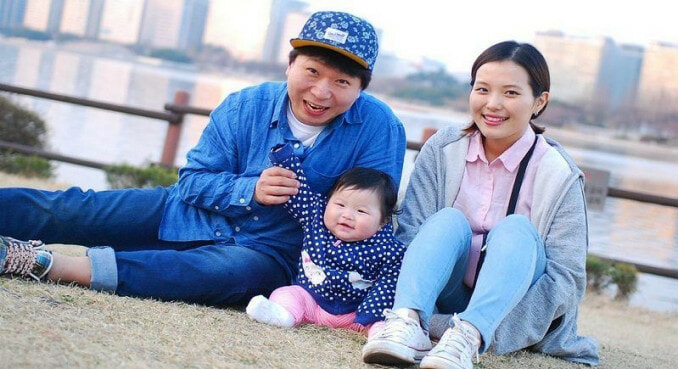 There were only 275,815 births, a record low — compared to 307,764 deaths, a 3.1% increase in fatalities from the previous year. Changwon officials are extremely worried that the population could fall under one million.

Meanwhile, the local government has announced plans to create more jobs by attracting companies and subsidising housing for workers and university students. The goal is to create 20,000 jobs by 2025.

The reason for the drop in fertility rate is caused by long working hours and the lack of job opportunities in South Korea’s competitive market. This has also lead to the drop in marriage rates among Koreans in their 20s,30s, and 40s.

Are financial incentives an effective way to encourage couples to have more children? Let us know what you think!

Also read: Global Crash In Fertility Rates Could Cause Populations To Drop By Half Before 2100 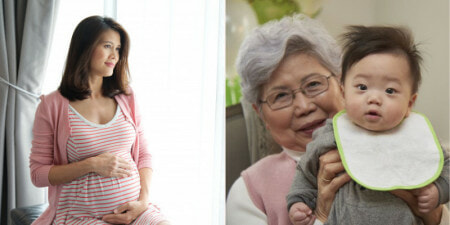