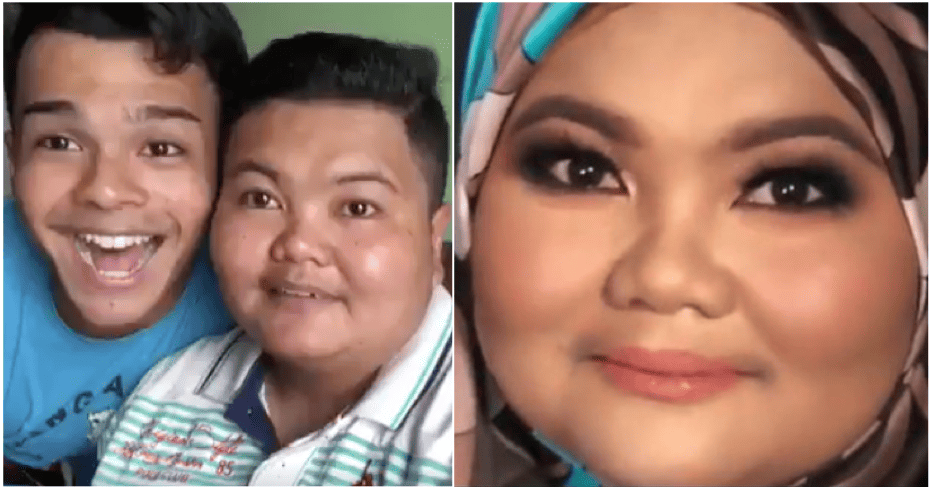 Through his magical touch, a man managed to leave netizens in awe after displaying his ability to give his sister a new look.

Muhammad Isma Danial, 22, took the opportunity to give his sister a makeover after she had expressed her intention to have a new image complete with the hijab. The makeover even got covered by mStar! He explained,

“We were having dinner when my beloved sister told me that she wants to start wearing the hijab and learn to do her own make up because she just got promoted at work.”

He also revealed that as the closest brother to her, he was happy with the news and immediately volunteered to give her the makeover.

Transforming my sister effa. She's working as security trainer. And before i film this video, she said she already wanna start to wear hijab and learn how to wear make up. And offered myself to make over her face.

Any inquiries for make up can dm me pic.twitter.com/YPfsoIwPNx

The viral video started off with Danial applying makeup on his sister’s face and slowly showing her beautiful transformation. He tweeted,

“Transforming my sister Effa. She’s working as a security trainer. Before I filmed this video, she said she wanted to start wearing hijab and learn how to do her own make up. I offered myself to do her makeover.”

His magical touch on her had garnered a lot of praises from netizens with the majority of them complimenting on how she looks after the whole makeover. Kudos to Danial who helping his sister to realize her dream to be more confident with her looks.

Also read: Bangladeshi Worker Who Has Been in M’sia For 27 Years Shares The Sacrifices He Made For His Family 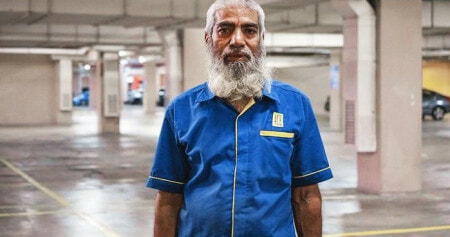