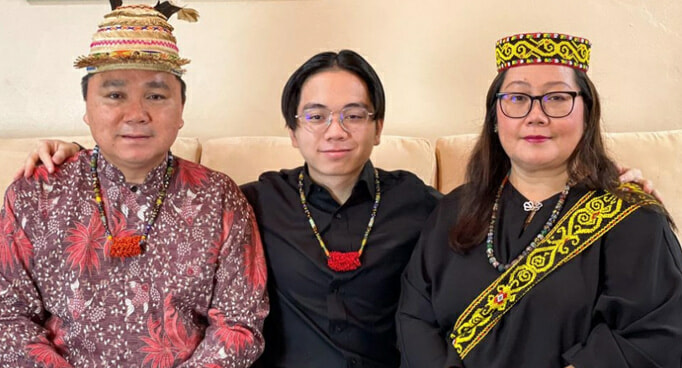 Chris Deng, an outstanding student born in Baram, Sarawak is among the 14% of students in the world who is being offered to further his studies at Oxford University. As reported by Awani, Chris, who is of Kayan-Kenyah ethnic, initially could not fathom that he could get the opportunity to continue his studies in law at the prestigious university.

Chris, whose parents were the inspiration for his success, hopes to prove that students from such ethnic minorities can also make a name for themselves on the international stage. He grew up in Bintulu and was sent to a boarding school since at 13 years old. In addition to consistently recording excellent results in academics, Chris is also active in co-curricular activities such as debate and music. Chris then continued his studies at the Mara Science Junior College (MRSM) Mukah and completed his A-Level studies at the UEM Foundation College, Lembah Beringin, Selangor. 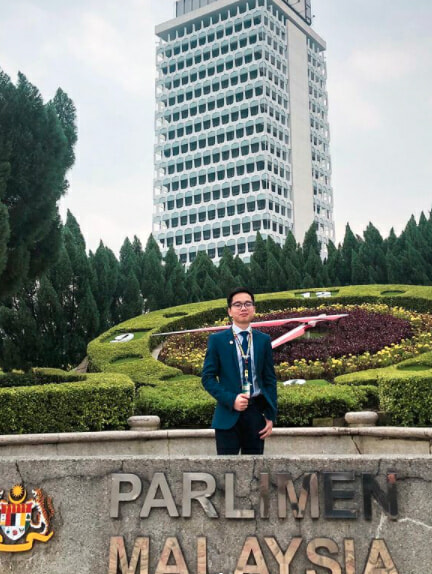 This smart young man also has the intention to help the people of Sarawak. According to Chris, he wants to inspire students, especially in Sarawak and show them that background is not a barrier for a person to achieve success at the international level.

In addition to being accepted to Oxford University, Chris revealed that he has also been offered a place at the London School of Economics (LSE) which is the 5th best university in the United Kingdom as well as King’s College – another notable institution in London.

Also read: Meet Fakhirah Khairuddin, The Malaysian Who Is A Robotics Engineering Instructor At TESLA 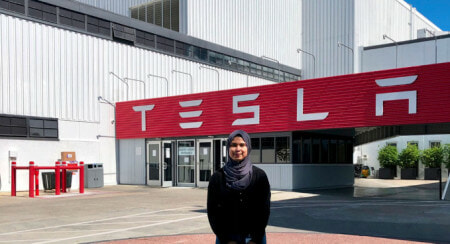