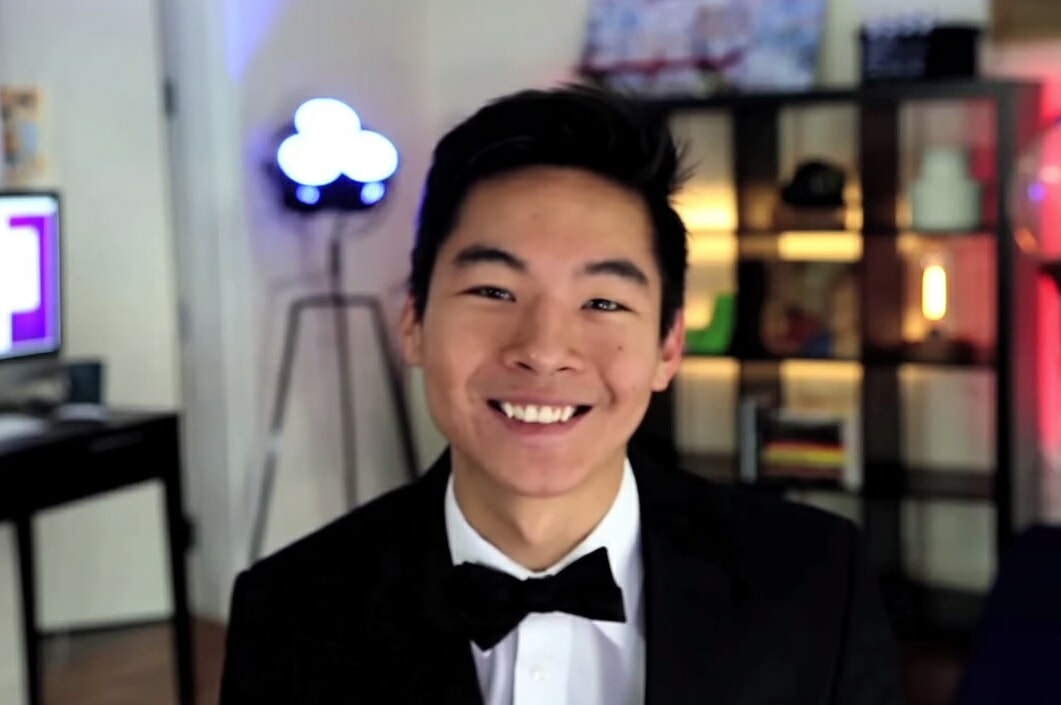 Over the years we’ve heard the term “nice guys finish last” as apparently girls do not like nice guys but rather choose to date douches. However, this post that has recently resurfaced which was written by an anonymous lady on Sunway University’s Confession Page’s will tell you otherwise. It explains why nice guys don’t actually come last.

The lady mentions that she used to be an ex student from the university and would be sharing a story about her and her best friend X.

“X and I met in high school. We went to college together. Through out the years, I always knew that he loves me but I didn’t respond to his affections. I dated other guys while he never dated anyone.

When we were in college I started to have feelings for him, so I dropped him hints and he proposed to me. But I turned him down. Because it hit me that I didn’t love him as much, I didn’t love him as much that I could see a future with him. On my naive mind, I thought I could do “better”. As he wasn’t tall or prince charming like. He was also the “good boy/dorky” type.

Since then we had a lot of arguments, I knew I hurt him, a lot. But I thought if I do not see a future with him I shouldn’t date him as we would break up eventually. Things got bad to worse we decided that we should stop talking to each other, after 7 years of being best friends. He told me that I’ll always be his best friend, and if I needed anything he would always be there for me.

Fast forward. I graduated, married a tall and handsome guy Y I met from business school. I didn’t even invite X for my wedding. And we had a daughter.

My daughter needs a surgery and it requires a lot of money. I’m jobless. My husband doesn’t earn much from his job as a manager. And my only hope is X as I got to know that he is a very successful engineer. After 7 years of not talking to each other, With my tebal muka, I talked to him on Facebook and told him my issues and asked for a loan.

He agreed to help banked in the money, and went by at the hospital to visit my daughter.

Then I treat him dinner in my house, that’s when he noticed the bruises on my arms, my neck. Asked me about it. And he weeped. That’s the first time I ever saw my best friend, now a grown man, shedding his tears down his cheeks.

He then stood up and gave me a squeeze. Apologizing while holding me. We just cried together.

I never felt so secure in a long time. That’s when I realized, X truly loves me. He told me to leave Y and I should report Y.

The truth is, my husband is abusive and a drunkard, he seldom comes home, he wasn’t even home that time.

How I wish I could just turn back time, just give him a chance and just allow myself to fall in love with him. My life would be perfect.

But it’s all too late now, he has his wife and his own life.

Yes I’ll be leaving Y, I even signed the divorce papers. I didn’t report him for the sake of our daughter. Even all that, it is just a horrible feeling that I missed out on a man who truly loves me.

I know my life story sounds like a drama but it is a true story.

Girls, the moral of my story is, don’t always go for the physical stuff, don’t be blinded by lust. someday you will realize that all these means nothing. Also. It doesn’t mean that good looking guys are evil. Always go for a man who loves you more than you love him. Doesn’t matter if he looks dorky or uncool.

Love is patient, love is kind, you will see all these values in him when he comes. Never settle for anyone who is hot tempered. God bless! 😉

I now can only wish and pray that he would be happy. At least. Because I know I’ll be happy for him.“