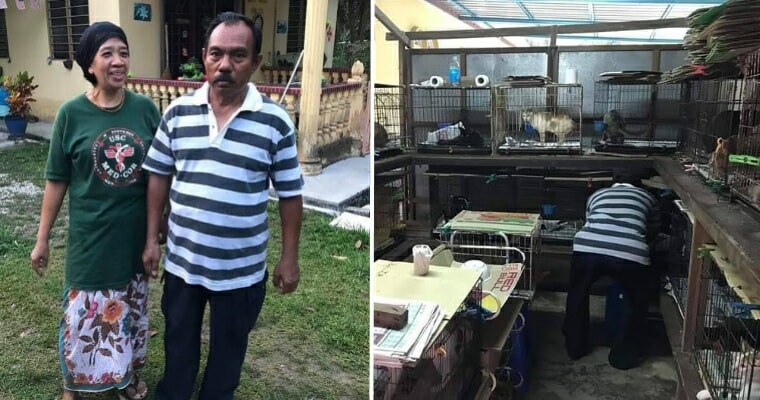 We’re sure you have many friends who are animal lovers, but this couple takes the meaning of “animal lovers” to a whole new level! 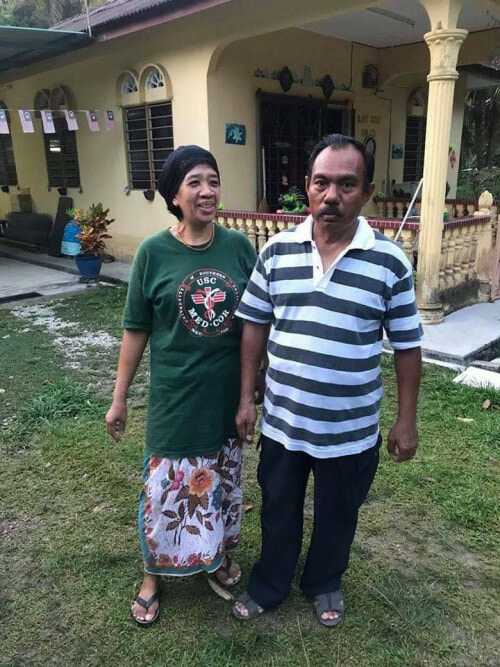 According to mStar, the 60-year-old cat lover spends about RM780 of his salary each month just to feed their pets. That’s about 70% or three quarters of his pay! He has since gone viral on Facebook for his inspiring story.

Abu Zarin says that he’d rather get by with just enough to ensure his beloved cats are well fed. “I may look mean, but my heart is tender. I’m just staying with my wife, I think of these cats as my own. I really like cats. I don’t mind eating simple, but we barely have enough to eat on our budget,” he said in an interview with mStar. 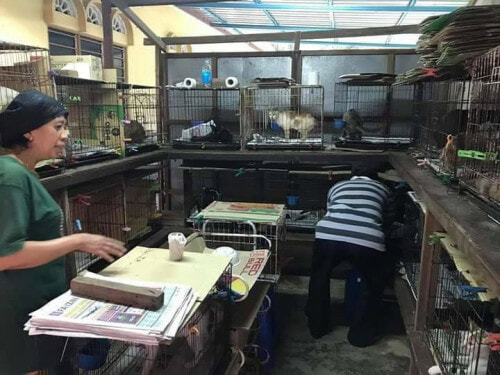 According to Abu Zarin, he considers the cats like his own children as he and his wife have never had children of their own ever since they started a household 15 years ago. He adds that he feels sympathetic when nobody cares about the street cats, saying, “I am a cat lover. If a cat dies, I will cry.” Aww, we will too!

He also shared how he wasn’t able to own many cats when he lived in a residential area in Seri Manjung, Perak, due to his neighbours, but ever since he moved back to his hometown in Alor Gajah, Melaka, Abu Zarin has been able to build a special space for his cats’ cages.

Check it out below: Apart from his salary, Abu Zarin also collects and sells cans and bottles to recycling plants to cover some monthly expenses. “Near my workplace, there are lots of recyclables like boxes, bottles and cans. So I’ll pick them up and sell them to cover the costs of cat food,” he said.

Things aren’t easy with that many mouths to feed. He shared,

With that meagre amount, he manages to give each cat three small meals each day. 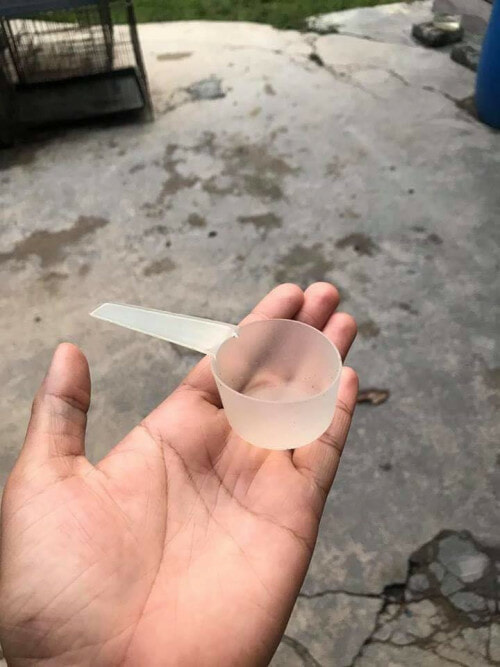 The couple has stated that they welcome any parties willing to donate any cat food or offer financial assistance to help them take care of the cats.

What an inspiring story! We’re sure he’ll appreciate the support from other animal lovers as well. As for our readers who own pets, how many per cent of your salary do you usually spend on your furry friends? 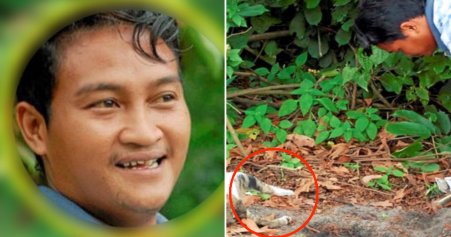