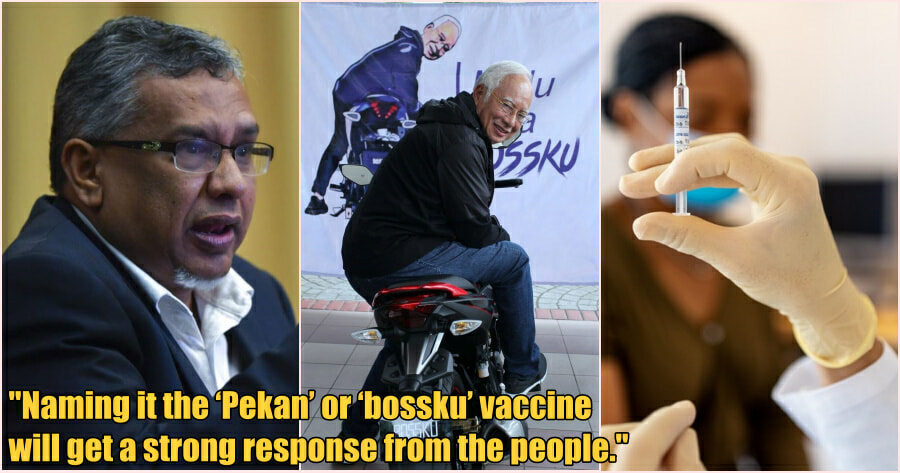 As the country heads towards the research, development and production of our very own vaccine, one of biggest questions we have is what would it eventually be named.

Although currently, no name has been announced, some people have taken the initiative to suggest ‘creative’ names for the upcoming local vaccine. 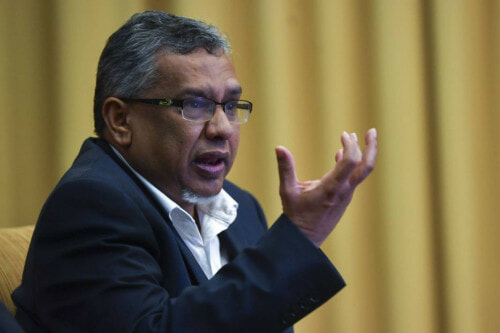 Hanipa who was also previously the former Deputy Minister of the Prime Minister’s Department said in parliament that “bossku” which is Najib’s nickname among his supporters, “seems to work like magic” on the people.

“If we create a new vaccine later, we could name it the ‘Pekan’ vaccine or ‘bossku’ vaccine to get a strong response from the people.”

However he added that the government should first ask the Pekan MP for his consent before naming the vaccine after his nickname. 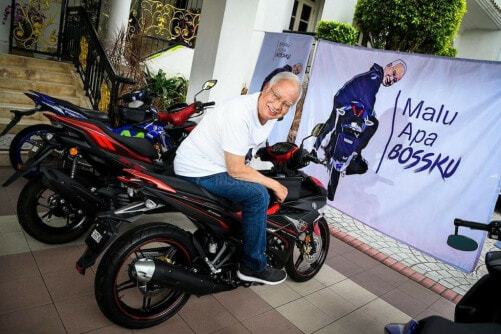 Netizens are in disbelief over the suggestion

Netizens are completely baffled as they could not believe that an MP would offer up such a suggestion for the name of something that is used to save lives. 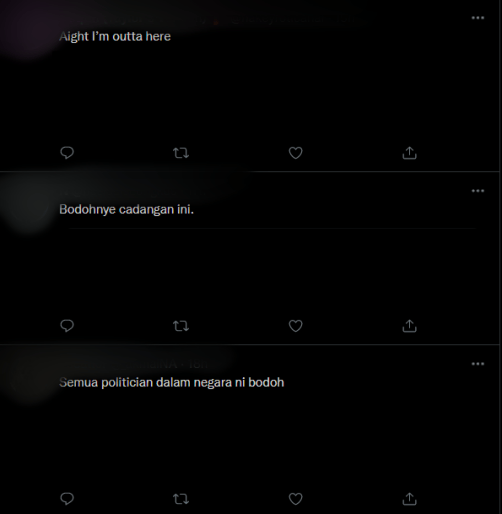 Most were puzzled whether the suggestion was something made in jest, or an actual feasible suggestion. 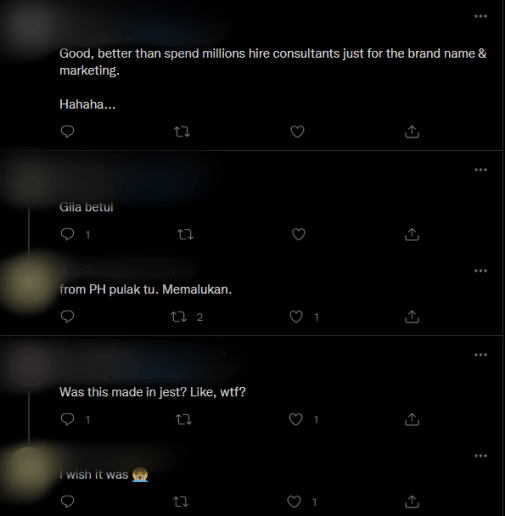 Do you think that the vaccine should be named “Bossku”? Let us know in the comments.

Also read: Here’s What We Know So Far About Omicron, The “Variant of Concern” That Keeps Spreading 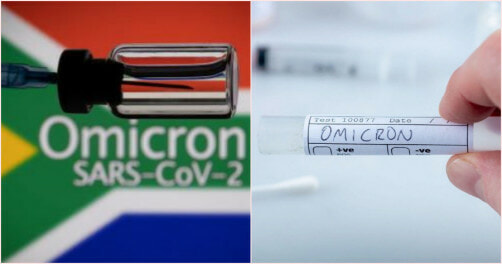