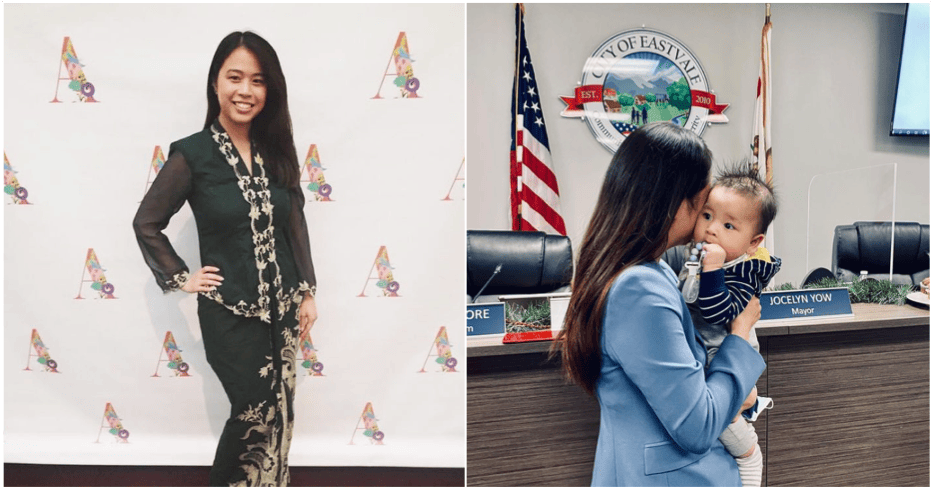 Jocelyn Yow a woman with Malaysian decent made history when she became the youngest woman to be appointed mayor of Eastvale in California. Her father, a Malaysian and her mother, a Vietnamese moved to the United States in the 1990s.

Yow, 25, who is a mother of a six-month-old, admits to being proud to be a Malaysian-Vietnamese-Chinese-American. She shared a post of herself wearing a Kebaya on Instagram and wrote,

“My dad came here from Malaysia in the 1980s in order to pursue higher education and a better future. In 1996, we had to move to Malaysia when my paternal grandfather was diagnosed with cancer, and I ended up spending 10+ years there, allowing me to learn more about our family history, heritage, and culture.”

Yow was officially sworn in this week as mayor, making her the youngest woman ever appointed mayor of California. Congratulations to Jocelyn Yow and surely you will do great for the community in the city.

Also read: This Malaysian Won The ASEAN-US Prize For Women 2020 And We Are So Proud! 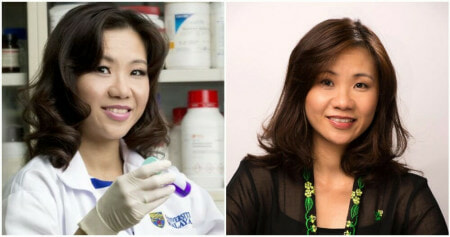