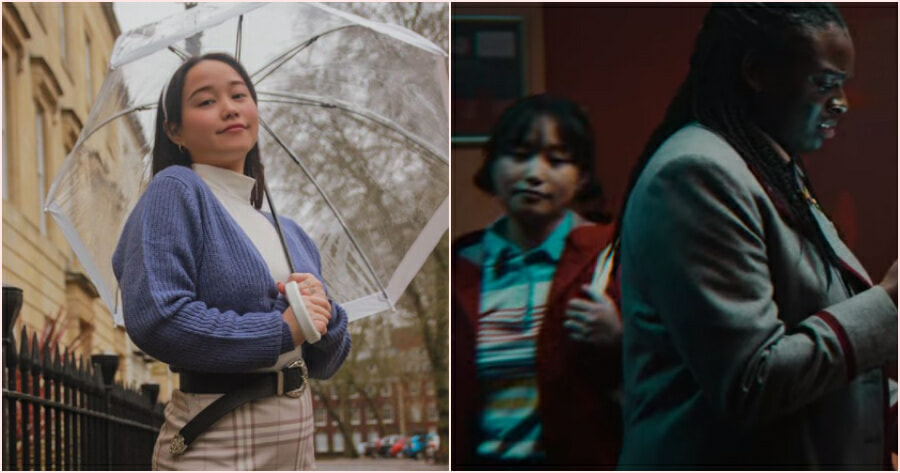 “Sex Education” fans were definitely excited over the release of the hit Netflix series’ third season which dropped last Friday (17 September). Viewers were brought back to Moordale to follow the stories and relationships of a group of students from Moordale Secondary School as they face a new set of challenges in school and their personal lives.

For fans who watched the latest season, did you manage to spot Malaysian content creator and influencer Zoey Phoon Kar Yan, better known as @zoeypky appear as an extra in the fifth episode of the series? Despite the very brief cameo, some viewers managed to spot the influencer in the scene and posted their reactions on social media.

Zoey who currently resides in London, UK was spotted in the opening scene of the episode, donning a red jacket as she walked past the recurring character Viv played by Chinenye Ezeudu in a scene in a public toilet during a school trip. As Viv walked towards the sink to wash her hands, Zoey walked by her and could be seen washing her hands beside her. 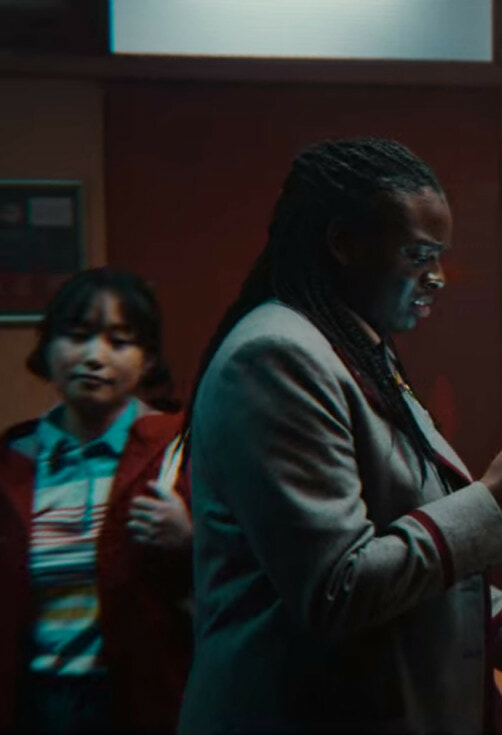 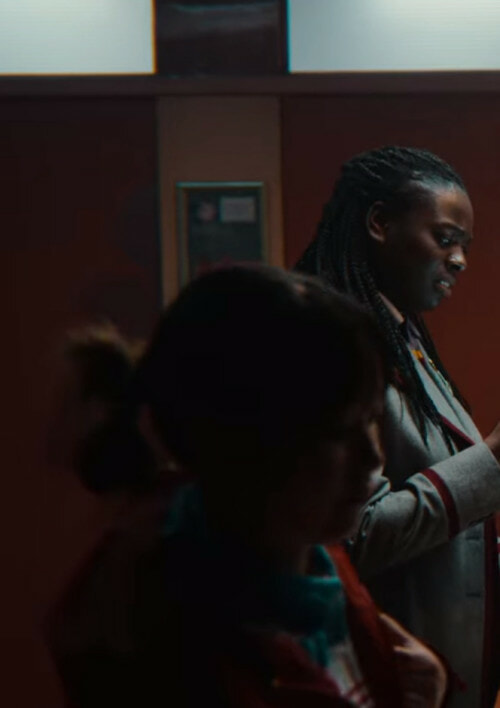 Speaking to WORLD OF BUZZ on how she got the role, Zoey said that she had seen advertisements in the UK that the series was on the hunt for extras.

“I actually signed up past the deadline and was not really sure if I was going to be accepted. But two days later, I received news that I was accepted,” she said.

Talking about the process, Zoey explained that it was a relatively simple process as it went through an agency that hires extras for big TV shows on Netflix and BBC.

“There was no audition, all I had to do was send in my pictures, inform them of my availability and let them know of any other relevant experiences that I have had.”

Since this was her first-ever cameo in a TV show, Zoey was overjoyed when she received the news of her acceptance.

“I have done TV adverts before both in Malaysia and the UK. Since this was my first ever cameo in a big TV show, I was really excited and happy to be accepted and featured in the show. Since I was a student [during that time], I was also excited about the pay,” she added.

Regarding where the filming took place, Zoey revealed that the Moordale Secondary School is actually set in a closed-down university in Newport, Wales. They took over the premise and turned it into the set for the show 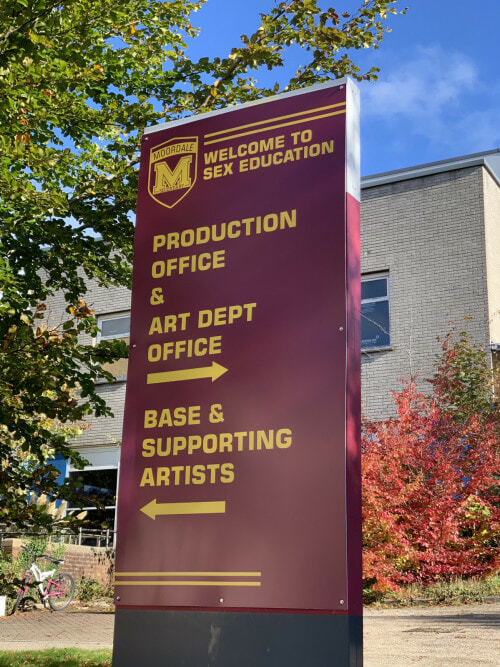 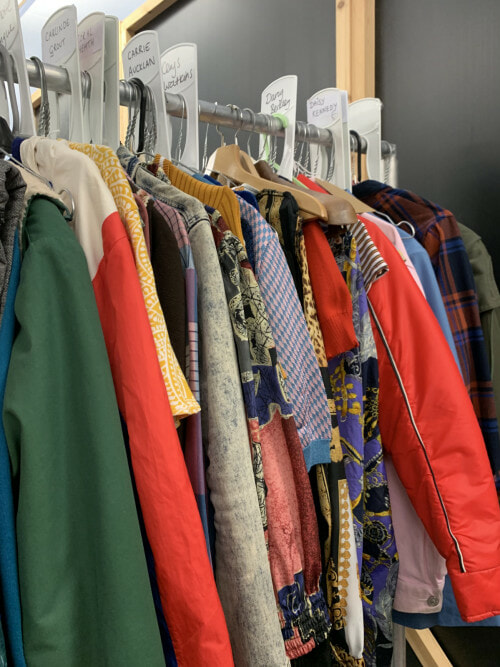 Zoey who was featured in the scene with recurring character Viv said that Chinenye Ezeudu was really nice and funny and that her acting was impeccable.

“I went up to her and asked her for pictures and videos which she happily obliged to,” she said. 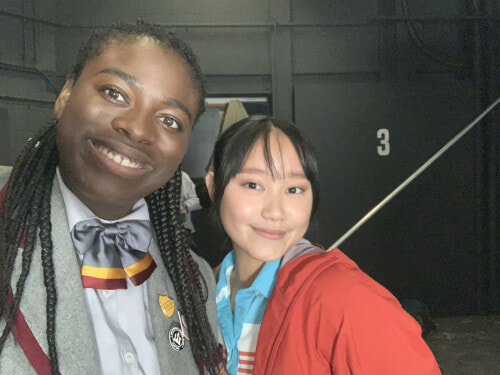 She also mentioned that she did not get the chance to meet the other main characters as the shooting was done under Covid-19 restrictions and each main character was shot individually. “It also involved a lot of Covid tests and safety procedures,” explained Zoey.

As for whether she intends to continue acting in the future, Zoey said that although she has not been actively pursuing a career in acting, she enjoys performing, being on TV and getting exposure from the industry.

She said, “I’m gonna stick to what I am doing for now but if the opportunity arises I wouldn’t say no.”

She also revealed that since her cameo in “Sex Education”, she has done cameos on other TV shows. Although she is unable to reveal the full details, she mentioned that it is for one particular BBC mystery/thriller TV show.

Zoey also posted a short video of her experience via her Instagram which you can check out here.

We are excited to see more of Zoey and local talents featured in TV shows all around the world. 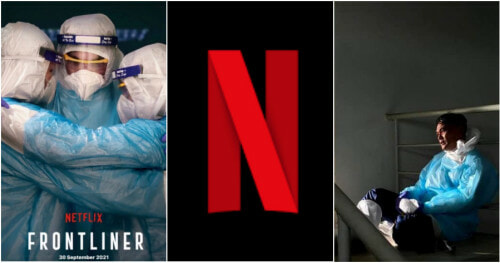