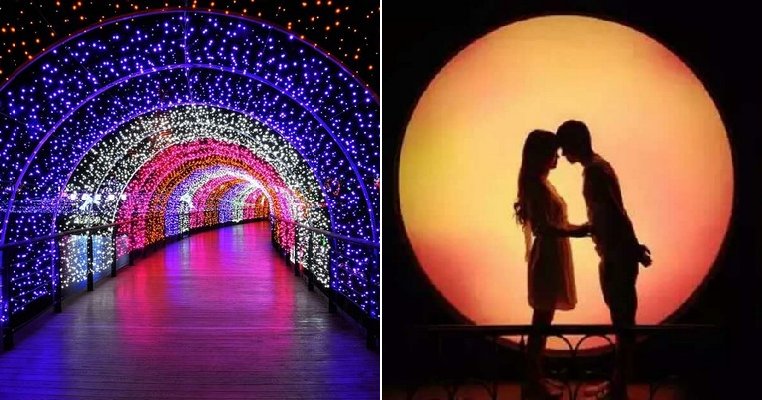 There are plenty of fun and exciting things to discover in East Malaysia (not to mention their mouthwatering food!) and people from Peninsular Malaysia should definitely pay the place a visit at least once in their lives. And with this stunning light festival being held there, you’ll have another reason to visit East Malaysia! 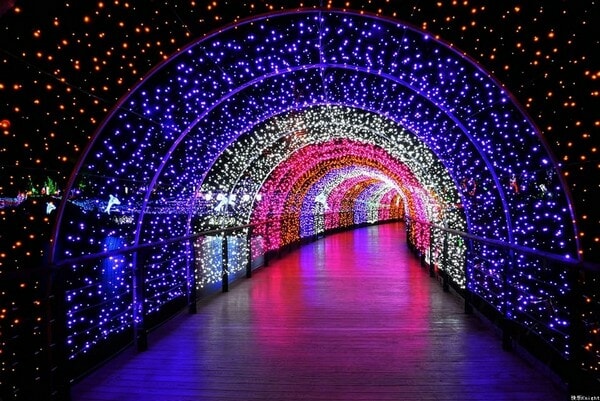 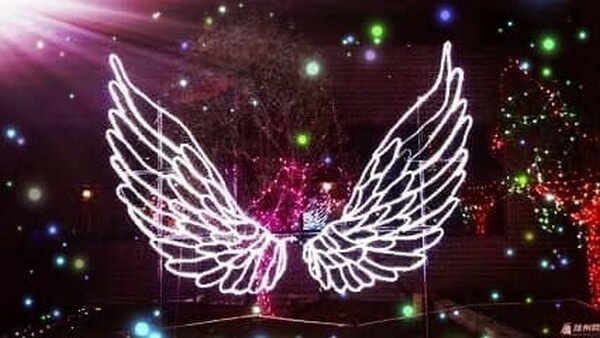 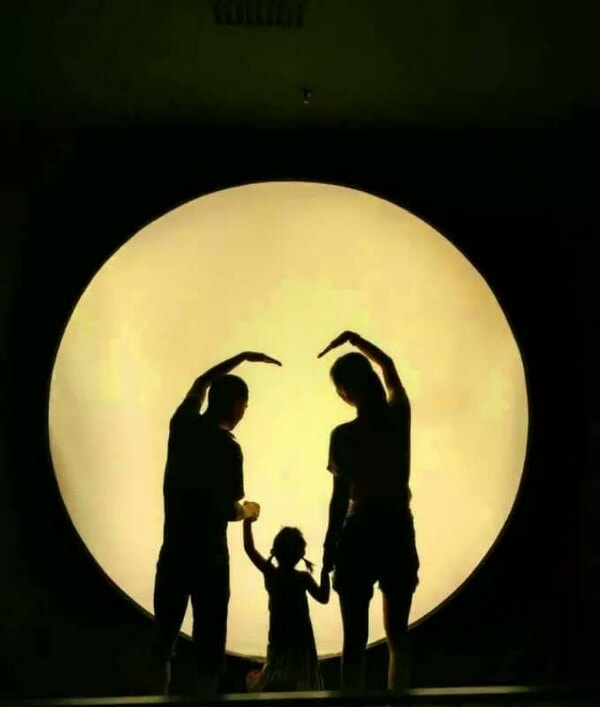 Apparently, there will be a cultural festival known as Cuti-Cuti Miri held at Coco Cabana, a new tourist attraction in Miri, Sarawak which will feature a gorgeous light show that looks simply amazing. According to Miri City Sharing, this event is held in conjunction with Coco Cabana’s grand opening on July 20 on top of promoting Visit Miri Year. #CutiCutiMiri

Some of the major attractions include a Starlight Tunnel spanning 80 metres long that is decked out with sparkling fairy lights, an enchanting pair of wings that is two metres tall, the Starlight Silhouette that allows you to take some of the best photos and a sea of lighted up LED roses. Sounds awesome or what? 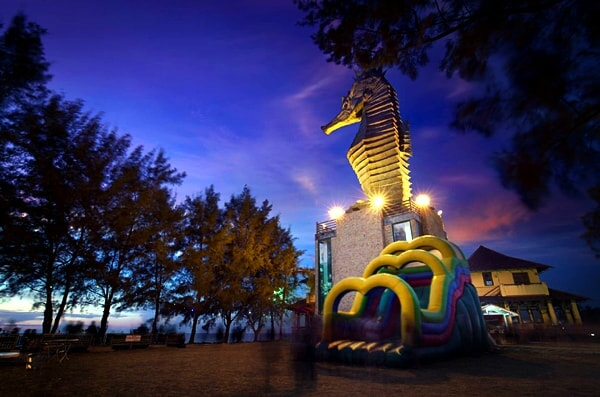 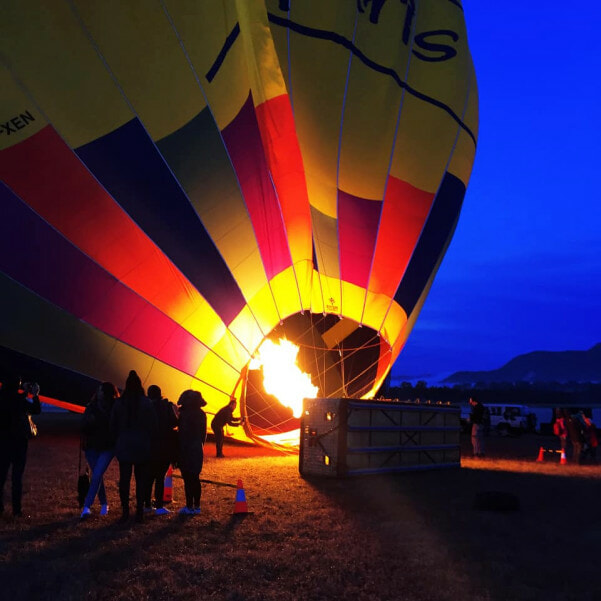 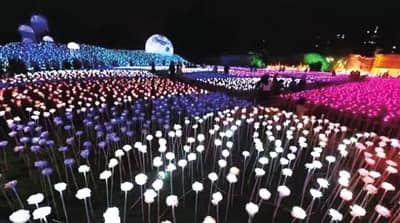 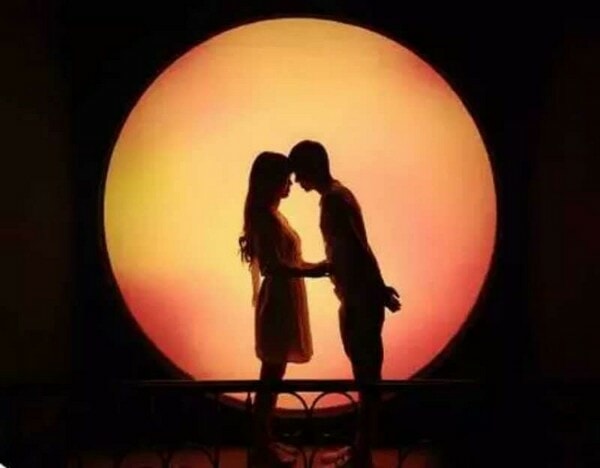 That’s not all, you might even have the chance to ride on a colourful hot air balloon as it is only available for a limited time. If food is on your mind, don’t worry, you won’t go hungry at the festival as there will be plenty of food stalls featuring all sorts of yummy delicacies from around the world that will satisfy your tummy.

Like games? Then get ready to play some Virtual Reality (VR) games and watch some cultural performances on stage too! There will be a RM5 entrance fee if you want to enter the LED flower garden and Starlight Tunnel, whereas for the hot air balloon ride, there will be an additional charge. Otherwise, the event is free of charge.

Time to head over to Miri to visit this spectacular event!

Also read: Immerse Yourself in Singapore Zoo’s Luminous Night Walk From July 1 at Only RM59! 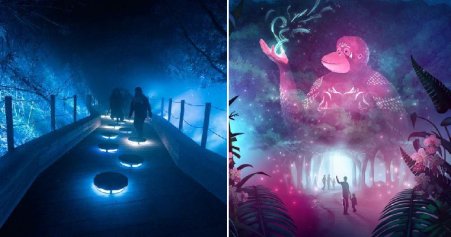