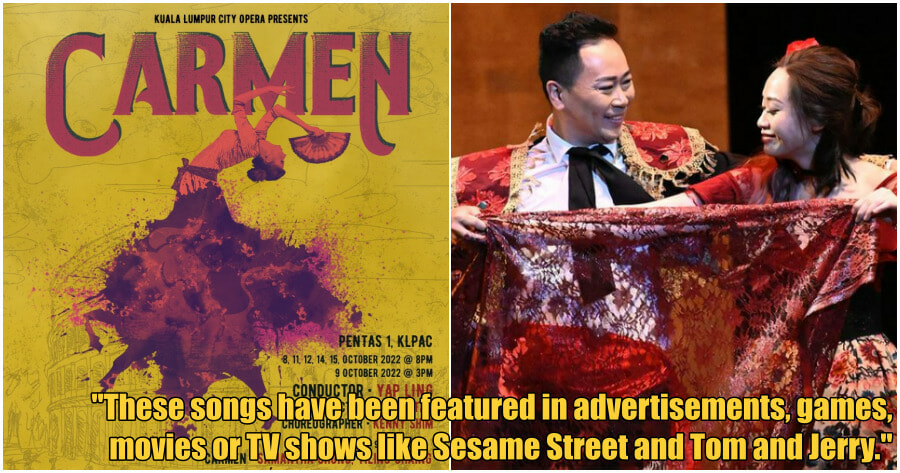 These names may not look familiar, but once you listen to the catchy Habanera and Toreador’s march, you will surely recognise the music!

From French composer, Georges Bizet’s most famous work, Carmen, these songs have been featured in advertisements, games, movies or TV shows like Sesame Street and Tom and Jerry.

And now, you get to experience the music and opera live!

Kuala Lumpur City Opera presents Carmen, a story of a rebellious Spanish gypsy who falls in and out of love with Don José, a corporal in the army and Escamillo, a famous bullfighter. Who can resist a love triangle?!

You might be thinking, “I don’t know anything about this show so why would I want to watch it?” 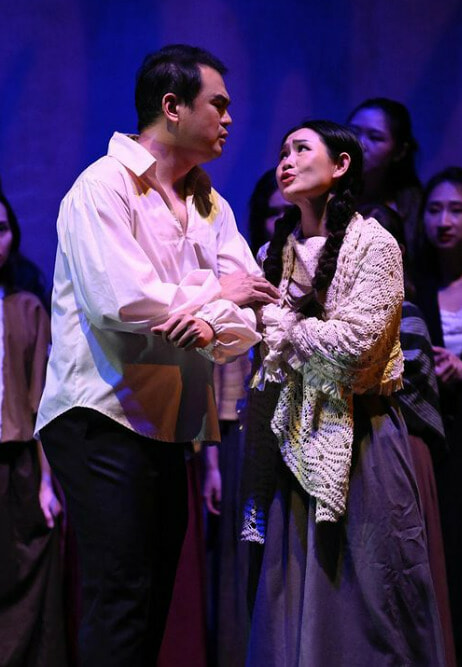 Well, we spoke to Logan Chai, Studio Manager and chorus member of the opera and here are five reasons why he thinks you should check out the show!

1. You are looking for a fun night out

Carmen is a great opera for you to lose your opera virginity to if you have never seen one and a lovely classic to revisit if you have seen it. A whirlwind of drama, seduction, destiny and death, there will never be a dull moment. 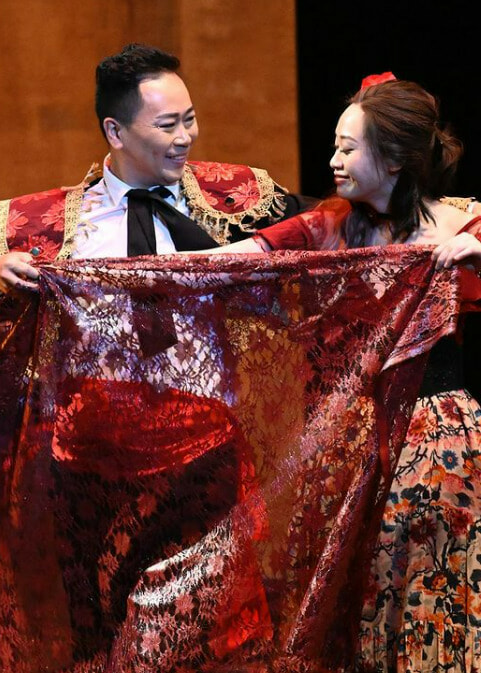 2. You want to get cultured

This iconic opera is one of the most performed operas in the world! In 2018, it was performed over 700 times all over the world. So if you are telling people that you love the performing arts but has never watched Carmen, we need to talk. 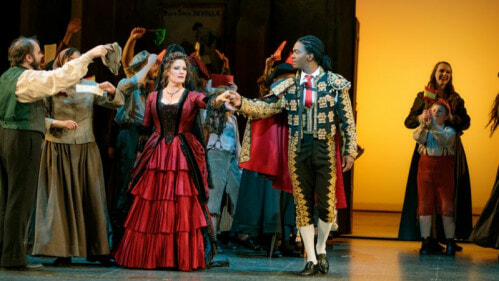 3. You want to support the Malaysian performing arts scene

Carmen will be performed by almost exclusively Malaysian talents from both East and West Malaysia. Additionally, almost 150 people are involved in this opera, from the opera singers, chorus, orchestra, dancers and conductor, to the costume, light and stage designer, and the crew both backstage and front of house. So many people’s livelihoods that you can support just by attending the show! 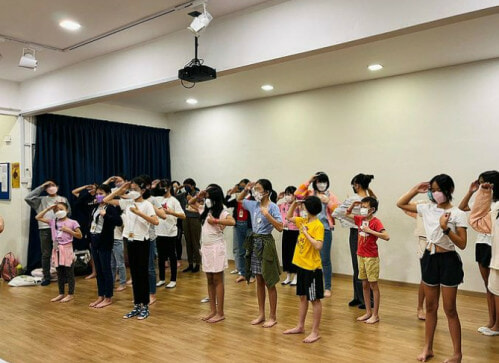 If you are a true Beyoncé fan, you would not only know that she had her acting debut in a modern hip hop rendition of Carmen called “Carmen: A Hip Hopera”, but you would have also watched it. However, nothing beats the original, so we recommend watching the live version for the ultimate experience. 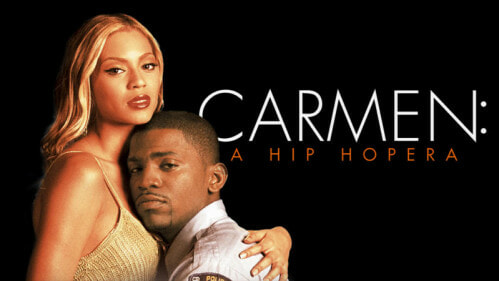 5. You are a strong and independent woman

Carmen is often described as a “femme fatale” which is French for “deadly or lethal woman” because she was strong and decided her own fate, even in the face of death. This was quite groundbreaking in the 1850s, and audiences and critics were at first put off by the showcasing of women on stage in this manner. 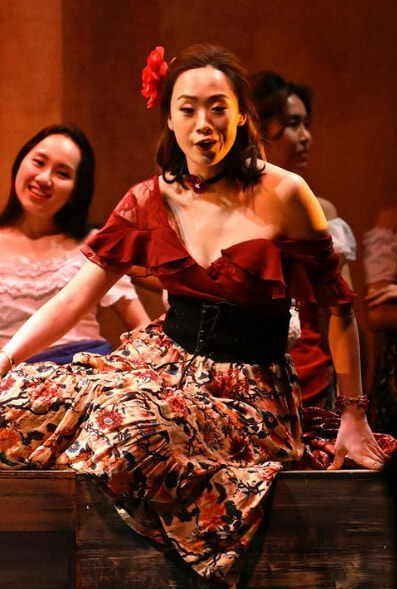 If you are still not convinced, check out KL City Opera’s Instagram page for more information.

Also read: OneRepublic is Bringing Their Live in Concert Tour To KL March Next Year! 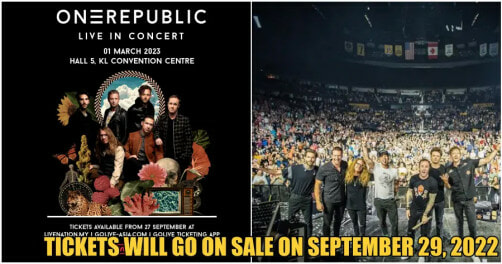